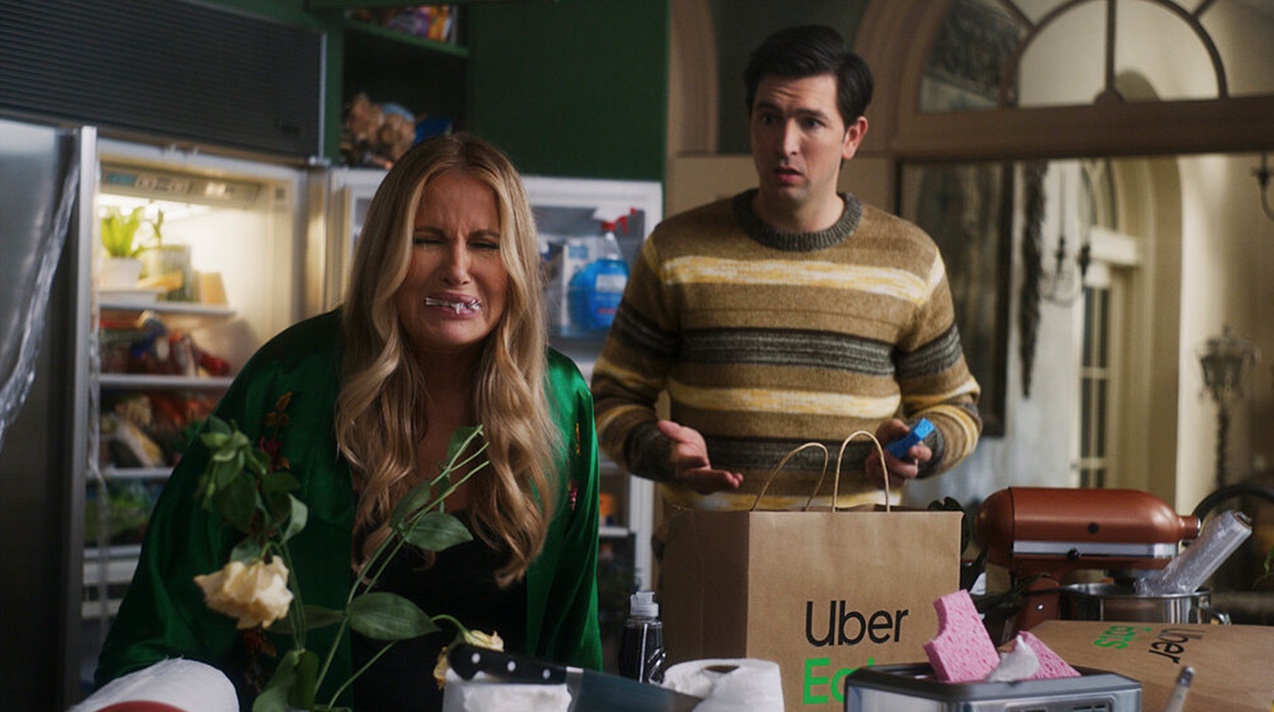 The shortlist for the Cannes Film Lions has just been released. Australia has picked up three finalists including two for Special Australia/U.S. for Uber Eats ‘Uber Don’t Eats’ and one for Bear Meets Eagle On Fire for IAG – ROLLiN’ ‘Larry’.

There were 198 finalists in the shortlist.