Special Australia in collaboration with The Glue Society, has now transformed every Pepsi logo – on cans, on billboards, vending machines, in films, in social, anywhere.. into a portal to an alternative universe called the Pepsi-verse.

Simply hold a scanner on your phone up to any Pepsi logo to open a portal on screen in its place, then revealing a moment inside the Pepsi-Verse. As well as every logo becoming a bespoke media channel, in film, social and outdoor people will also be able to get various unusual glimpses into the universe – each one showing how things work there very differently and in an entertainingly better way. The Pepsi-verse is a wonderfully strange place where socks are never lost and Aliens don’t abduct you, they entertain you.

Says Vandita Pandey, CMO PepsiCo: “Pepsi Max is a brand that wants to be known for championing progressive and alternative thinking and this campaign is the perfect platform to do it. We are so excited to now create a whole universe of our own that literally lets us demonstrate the fun and positivity that comes from thinking about life in an alternative way.” 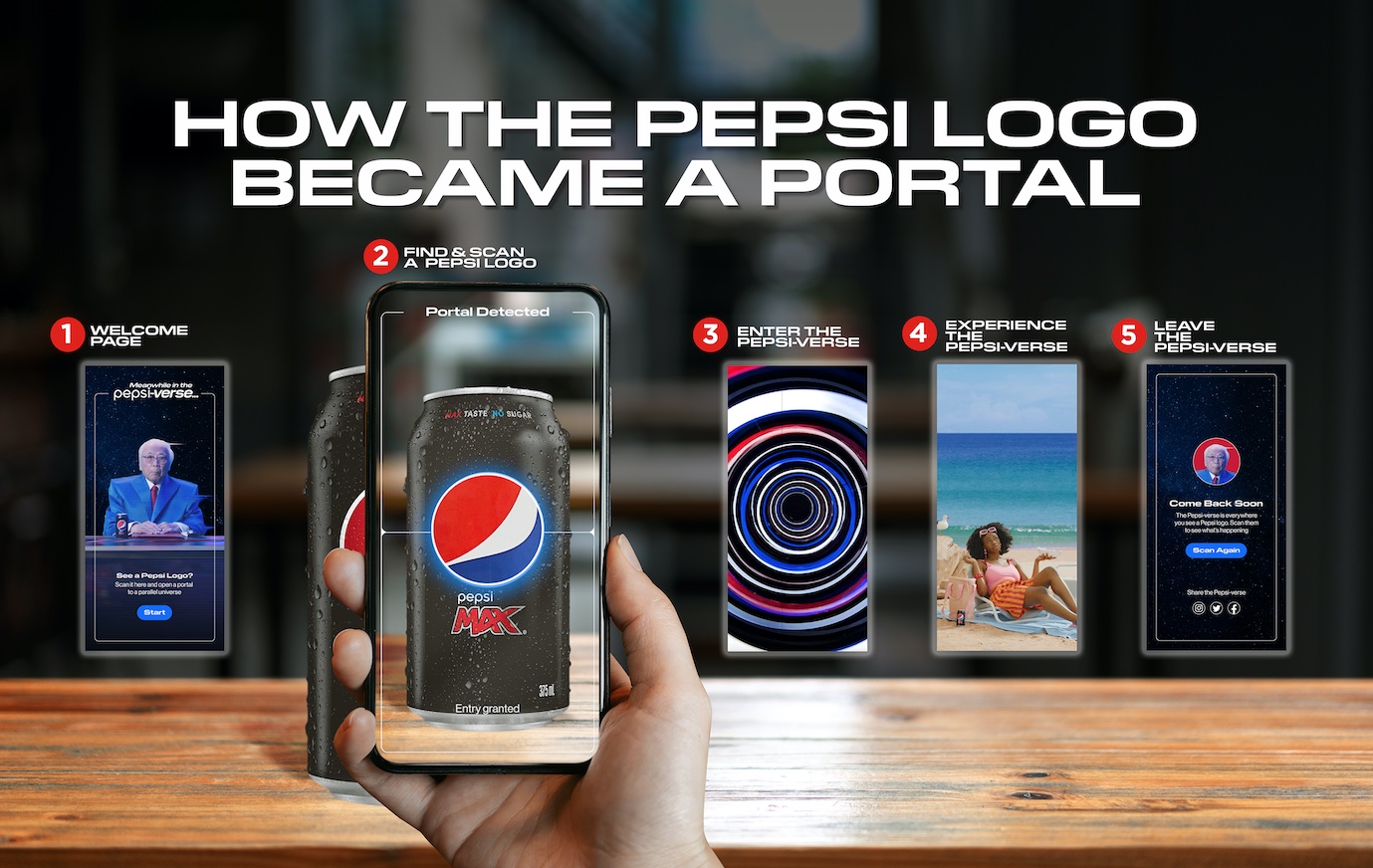 Says Julian Schreiber CCO/partner, Special: “It’s rare you get to say you’re excited to be creating an alternate reality, particularly one that transforms something as iconic as every Pepsi can and logo into a way of visiting it. Even the way the content for the universe has been created is very alternative in style from what you’ve ever seen before from the brand itself.”

Says Tom Martin, CCO/partner, Special: “And this is just the beginning of what people will see in the Pepsi-verse. People will see only some parts in their socials and on TV, but there’s bespoke content and digital experiences that you can only get by using the portal yourself.”

Content on television, cinema and social media will announce the new universe and the portal, inviting people to scan and search for more. And more fresh content and glimpses of the Pepsi-verse keep being launched, rewarding people for picking up a can and visiting the Pepsi-verse again and again.

To try out the scanner yourself with any Pepsi logo visit meanwhileinthepepsi-verse.com on your mobile device.

Special became PepsiCo’s lead agency of record last July following a fully competitive pitch. The brands they now work on include Pepsi Max, as well as a wider portfolio of brands. 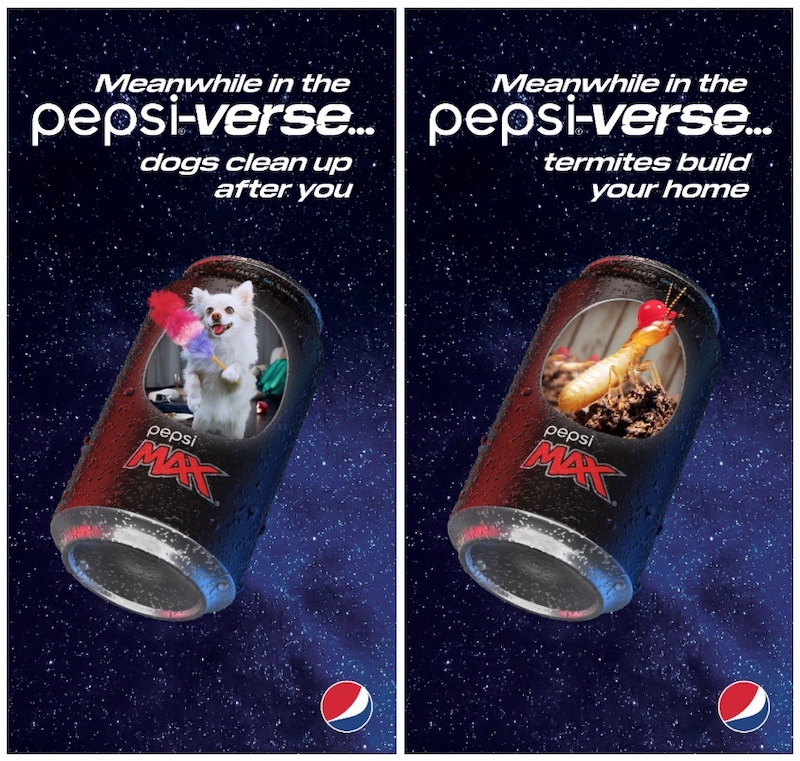