SPC and Vegemite have taken the music world by surprise with the release of an unexpected house music banger, via Thinkerbell.

Off the back of SPC Baked Beans & Vegemite hitting shelves nationwide earlier this year, the two iconic Aussie brands, in conjunction with Thinkerbell, have collaborated with Melbourne based DJ and music producer, Andy Murphy (pictured below), to create an original track.

The Ultimate Aussie Mashup is a fusion of SPC’s “Hungry Little Human Beans” and Vegemite’s “Happy Little Vegemites” jingles, and influenced by the funky house music of the 90’s era. Well-known in Melbourne’s club scene, Murphy has officially added the new release to Spotify, Apple Music, Soundcloud and Amazon Music. The track is also playing nationally across The Nova Network. 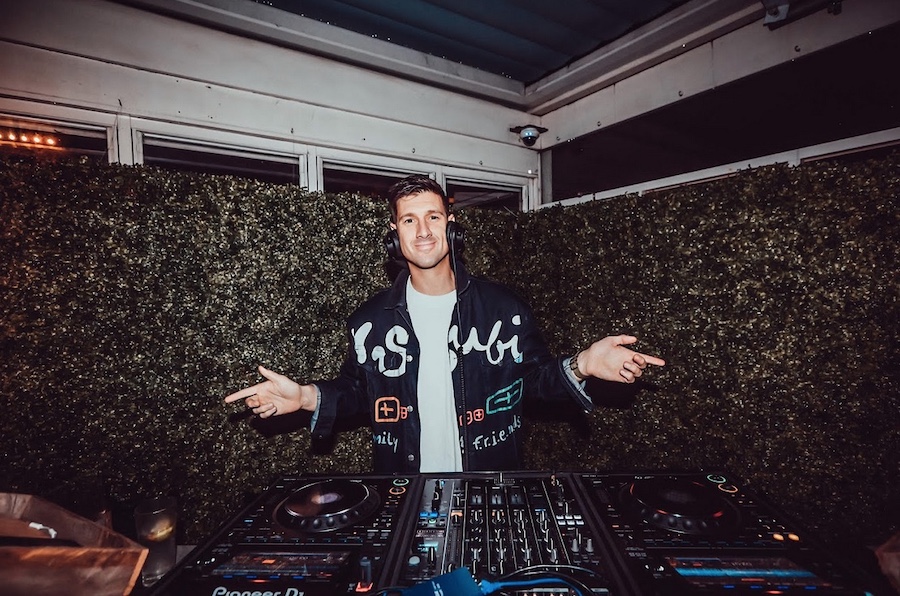 Says George Dimkin, marketing manager, SPC: “We are pumped to continue the momentum from the launch of SPC Baked Beans & Vegemite. It’s been so much fun working with Andy, and we’re excited to see the response from baked beans lovers and club goers! We wanted to inject some of the fun back into the baked beans aisle and it’s fantastic to see that we’ve now got a mashup that combines our Hungry Little Human Beans and Happy Little Vegemite jingles.”

Says Jacqui Roth, marketing manager, Vegemite: “Now that Aussies have had a taste of the SPC Baked Beans & Vegemite goodness, we don’t want it to stop there. This mashup means you can have a boogie whilst enjoying your newest favourite pantry staple. We are so excited for Aussies to give the new original track a listen.” 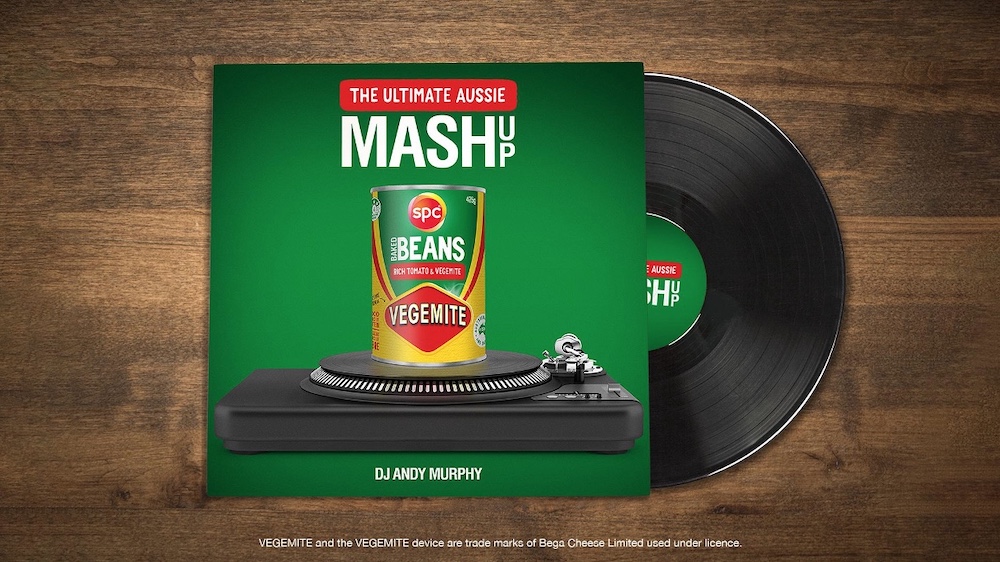 Says Ben Couzens, executive creative director, Thinkerbell: “You can’t get much more Aussie than a mashup of the iconic SPC and Vegemite jingles. This thing wrote itself. Well, almost. Andy nailed it and we’re predicting an ARIA award or two might be on the cards.”

The new track drops off the back of the two Aussie pantry staples joining forces in May to launch the ultimate Aussie first: SPC Baked Beans & Vegemite, now available in supermarkets nationwide.