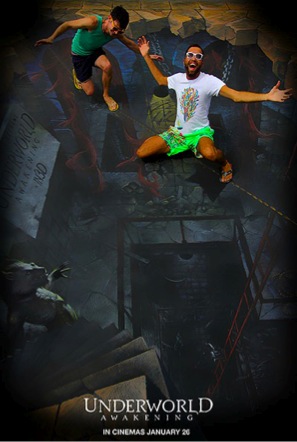 The new campaign, created by 180LA, encourages people to ‘Take Control of the Dark’ by bringing to life footage captured using a Cybershot camera.

More than just a still imaging camera, the new Cyber-shot range has the capability of capturing quality images in low light, including Full HD movies. 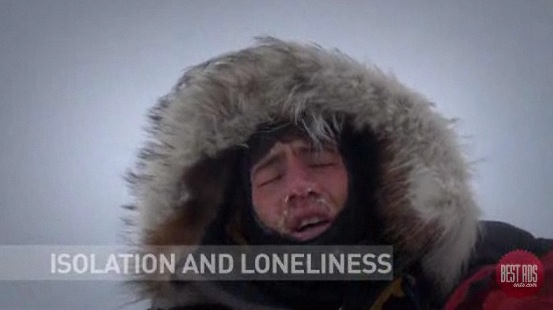 In addition to the “Take Control of the Dark” broadcast and digital campaign, Sony has partnered with Hoyts and MCM to extend its reach into national cinemas. A new initiative for MCM, the “Hoyts Insider” will focus on Hollywood behind the scenes action and will

run prior to every Hoyts screening.

By becoming an exclusive sponsor of the “Hoyts Insider”, Cyber-shot cameras will be used by host, Andrew G as he films and interviews the stars and relays the latest Hollywood news.

Tying into the Hoyts Insider, new MCM talent, Alex Williamson will host a weekly segment on who is out and about in Hollywood exclusively for Hoyts online and the Cyber-shot hub on ninemsn. Using a Cyber-shot camera, Alex will capture behind the scenes footage, red carpet looks, celebrity interviews and the hottest Hollywood parties.

Says Jeremy Senior, general manager of consumer key accounts for Sony Australia: “We are experiencing some solid growth in Cyber-shot in the still imaging category, and the expansion of Full HD video across the 2011 range is compelling for consumers who want more from their technology. Millions of Australians enjoy watching cinematic films each week so we wanted to reach this captive audience through this campaign with the message that the new Cyber-shot range features Full HD video capabilities with low-light technology.”

In market from today for three weeks, the new “Take Control of the Dark” TVC will feature across metropolitan, regional and pay TV channels.