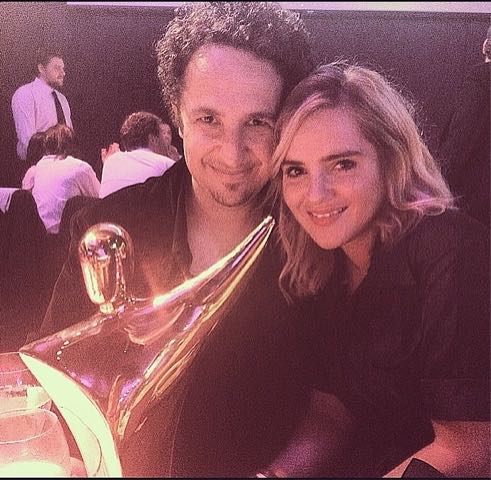 Sonar Music’s Antony Partos has dominated the Australian film awards for his recent work on the internationally acclaimed film Tanna and BAFTA nominated film Sherpa, which has its Australian cinematic release this week.

Distributed by Transmission Films and directed by Jennifer Peedom, Sherpa (2015) tells the story of a group of filmmakers who set out to make a film of the 2014 Everest climbing season, from the Sherpas’ point of view. Instead, they captured a tragedy that would change Everest forever. 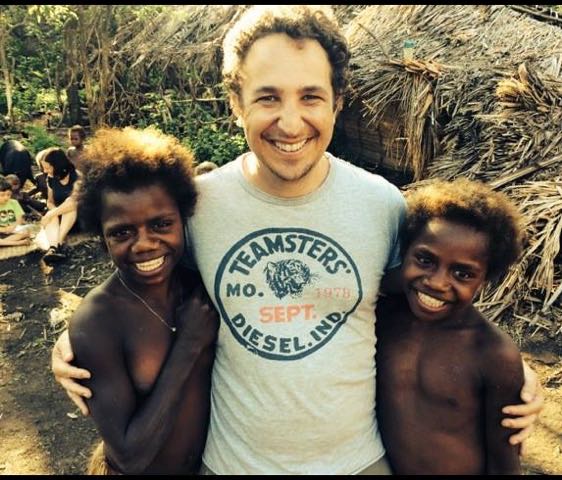 The Sonar Music composer also received industry accolade for his work on Venice Film Festival winning feature Tanna (2015), taking home Best Music for a Feature Film at the Film Critics Circle of Australia Awards 2016, ahead of the scores for Mad Max and The Dress Maker. 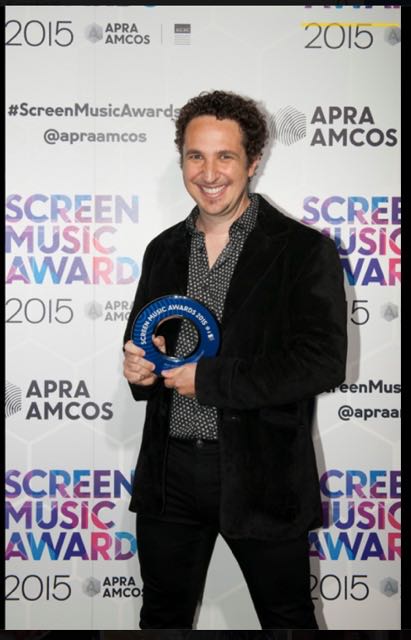 entirely in the South Pacific nation of Vanuatu, Tanna tells the passionate story of a young forbidden love. Based on the true story of dramatic events that took place on the volcanic island of Tanna in 1987, the film was directed by Australia documentary duo Bentley Dean and Martin Butler.

Says Sophie Haydon, producer, Sonar Music: “Ant is so incredibly talented, his scores are so beautifully crafted. He never ceases to amaze us.”