Australian retailer Snooze is reminding Aussies that ‘a great day starts with a good night’s sleep’ in a new campaign via Bellwether Agency.

The campaign will launch over the Australian Open in February, and will be run nationally through TV, radio, digital, social and in store. It’s the second major work from Bellwether since commencing working with Snooze in early 2020.

The campaign includes a 45 & 30, and a series of 15 second commercials, Directed by Sweetshop’s Paul Nevison. 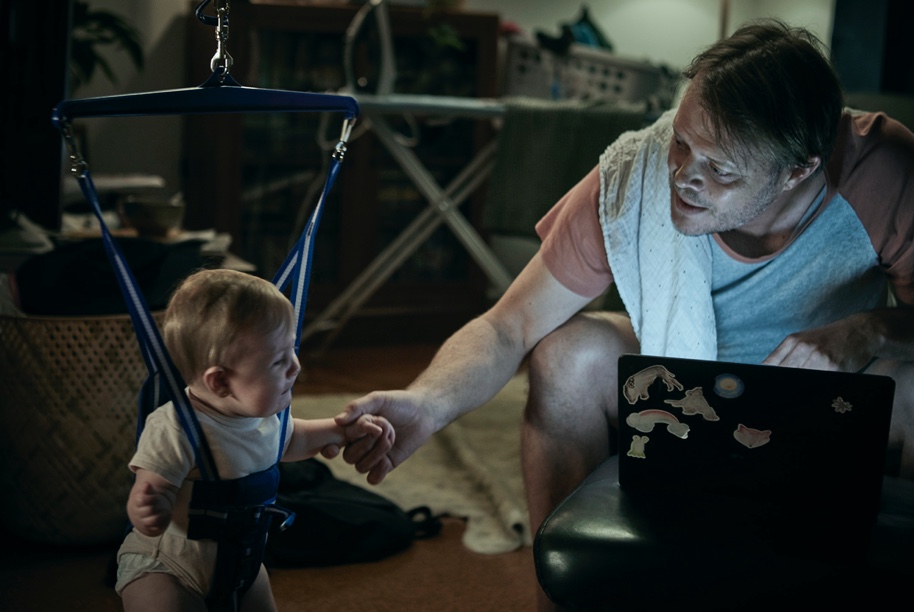 Says Andrew Crook, creative director, Bellwether: “We remind the audience that sleep provides the fuel that helps us to get the most out of our days, without sounding too worthy or preachy. We almost place too much importance on what we do during the daylight hours trying to be healthier. This idea is a gentle reminder that, while we are giving life a red hot go, to not forget about the importance of our nightly recharge.”

Says Doni Davies, GM marketing, Snooze: “Sleep is one of those things we all know we need more of yet continue to neglect. We seem to spend every waking hour trying to be healthier versions of ourselves, when it’s sleep that helps us do all these things in the first place. At Snooze, we help people in their search for a better sleep, a more rested start to the new day.” 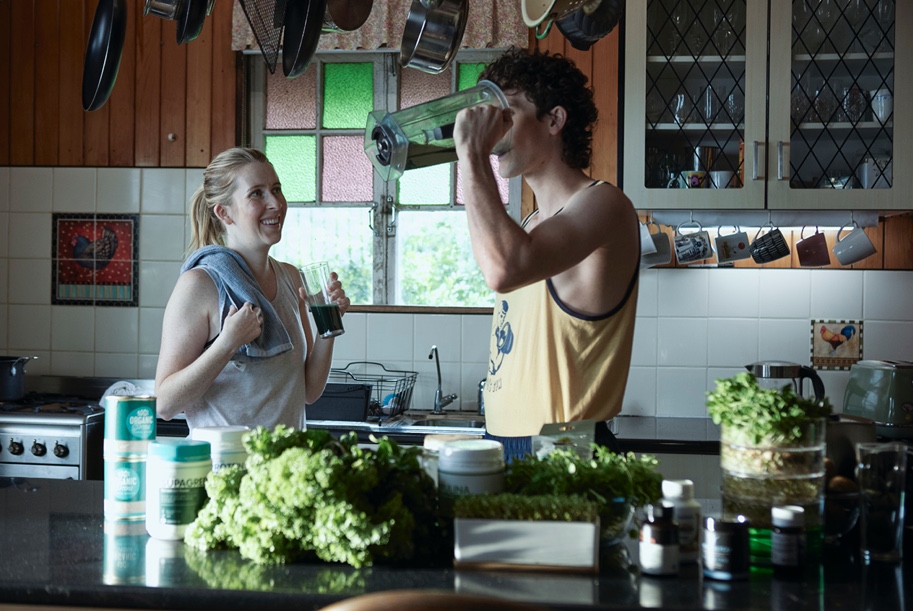 Says Crook: “We show everyday Australians attempting to improve their health and well-being, even if the outcome doesn’t go strictly to plan. This is what makes the message relatable to our audience. It’s about people attempting to be a fitter healthier version of themselves, without being too perfect.” 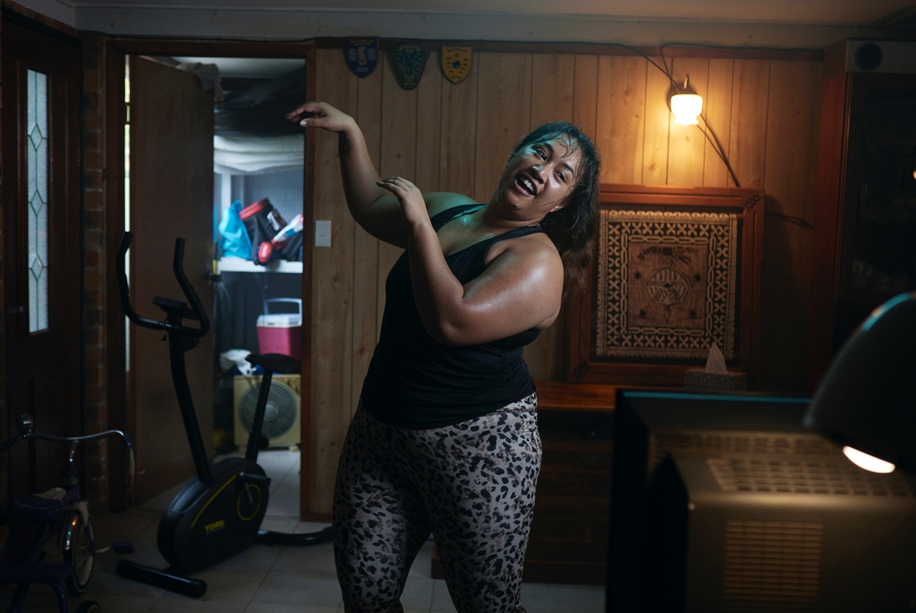