The episode aired on the ABC on the 3rd of November, and saw SBM’s team pitching against Perth agency Rare, who had to convince Australians of the opposite message: to close the curtains on the cinema.

Says James Smith, CEO of Smith Brothers Media: “We had the whole SBM team brainstorming concepts. In the end, we landed on the idea to show the downsides of watching films outside the cinema. We’ve all been watching a TV show or a film, and had it ruined by interruptions or distractions… everyone can relate to that scenario.”

SBM’s Revive the Cinema ad scored two out of the four judges’ votes, rendering the challenge an equal tie on the night with both teams awarded a Gruen winner’s trophy.

Says Steven Moore, head of video at Smith Brothers Media: “Creating the pitch became even more of a challenge because of Melbourne’s strict lockdowns. We had to get creative with finding safe locations to film, and most of the actors were people from our own team.”

This was SBM’s second pitch to Gruen, after a 2020 pitch that involved creating a short video thanking essential workers during the pandemic.

Adds Smith: “Since SBM works with Disney and other multimedia clients, getting audiences back to the cinema was a personal pitch in terms of our core values. We were beyond excited to be asked back, and thrilled to win the trophy. It’s a real testament to the video skills and creativity we have in the SBM team.” 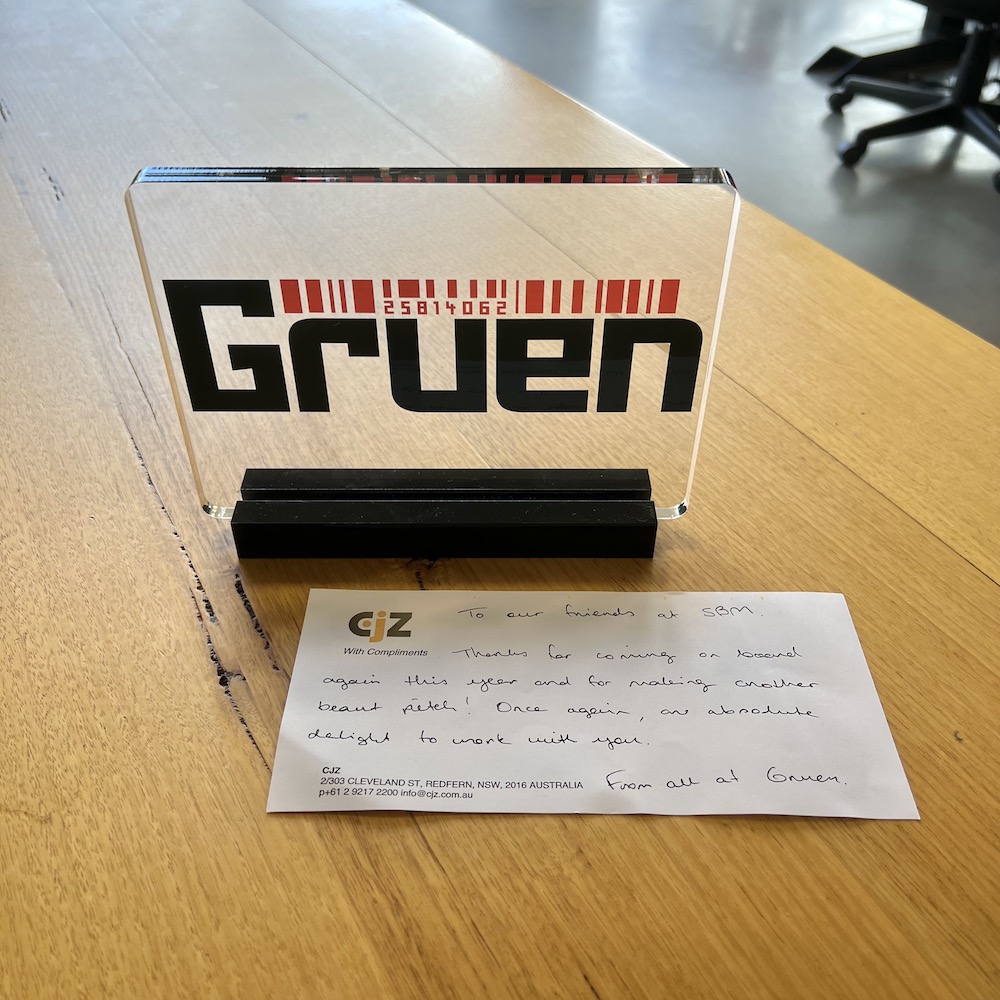 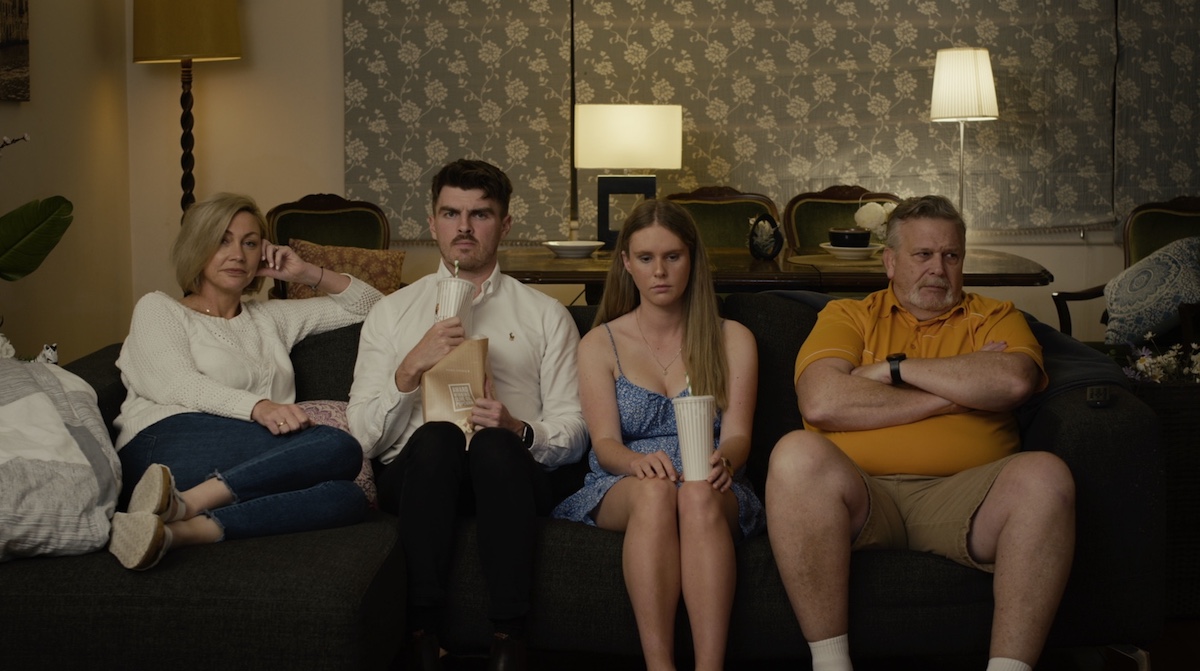 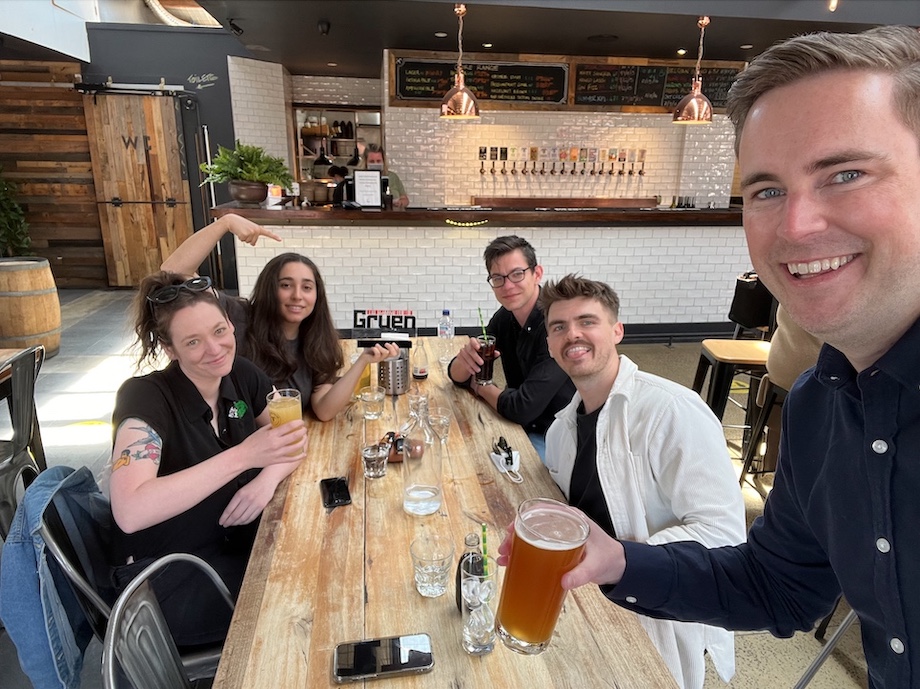 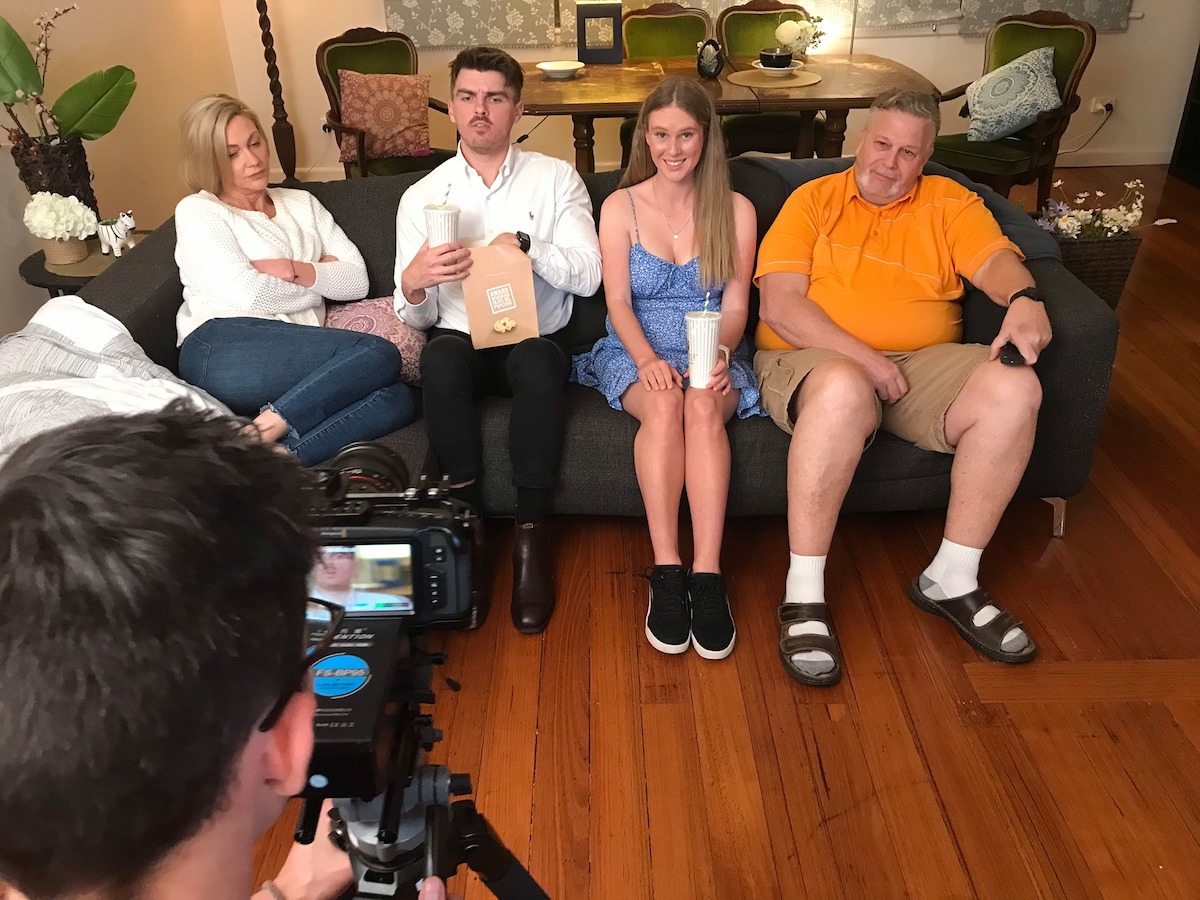 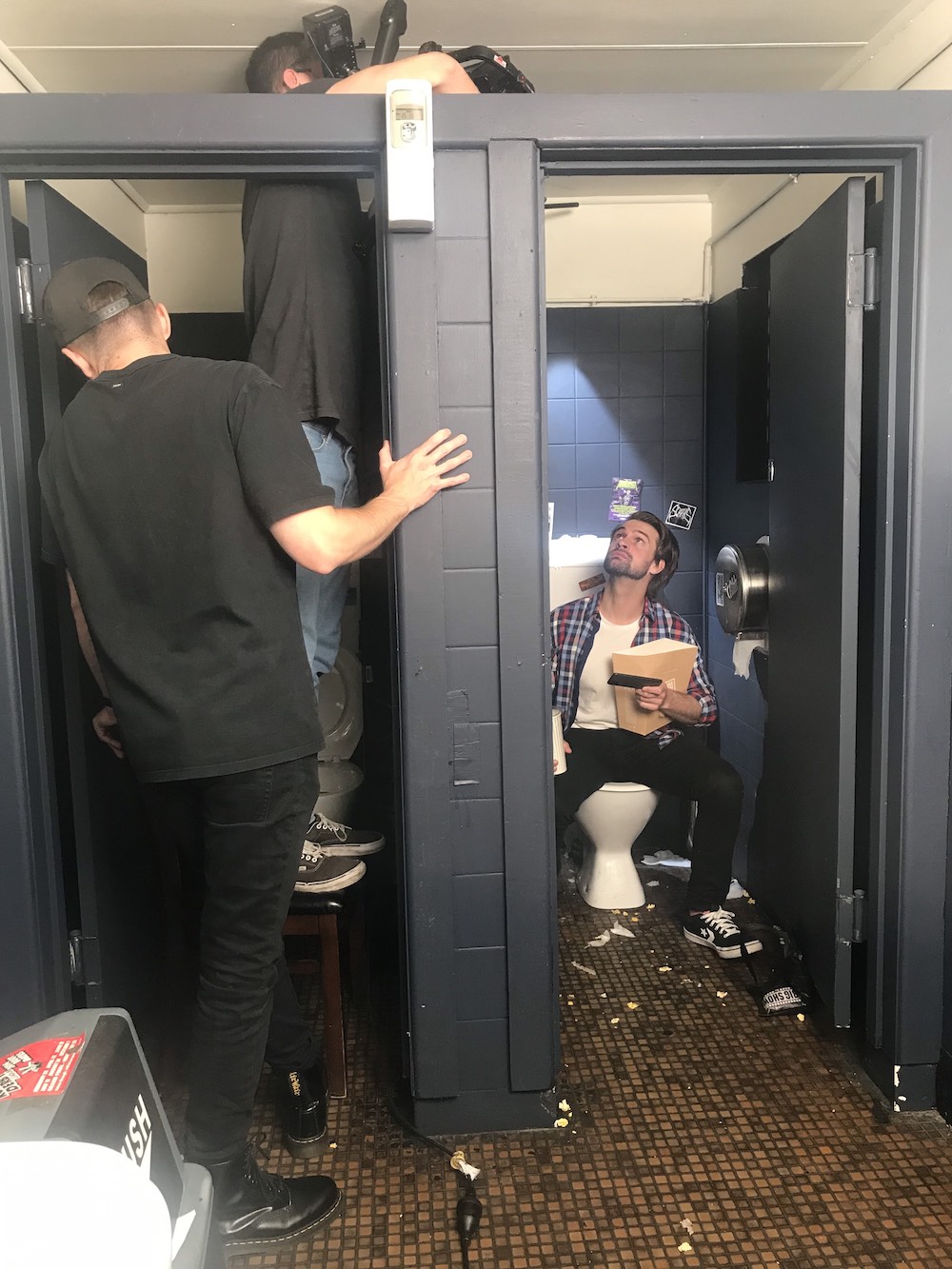