The new campaign has been launched to encourage Australians to eat more Australian seafood as the industry recovers from the impacts of the COVID-19 economic crisis.

Says Veronica Papacosta, CEO, SIA: “Earlier this year, the Coalition announced a $4 million marketing grant, funded by the Australian Government under the $1 Billion COVID-19 Relief and Recovery Fund to deliver a much-needed boost to our industry.

The campaign, which launched on November 8, sees the industry establish its first whole-of-industry brand similar to other Australian key protein and agricultural products.

“The campaign has been structured to influence and inspire consumers to add more Australian seafood into their diets by showcasing it’s ‘easy as’ to cook and incorporate into daily life.

“Consumer support for domestic produce is high in the wake of coronavirus, and behaviour is shifting to prioritise locally grown and made products. There has never been a more timely opportunity for us to launch our consumer brand campaign and we are excited to join consumers as they re-evaluate their purchasing routines and where Australian seafood is positioned in their minds.

“The campaign celebrates Australian Seafood, its ties to Aussie culture, and importantly encourages each and every Australian to eat more Aussie seafood. We’ve tapped into what makes us Aussies, Aussies, and we hope people will have a laugh and of course, throw another prawn on BBQ.

“We want to break the behaviour and mindset of consumers thinking cooking seafood is hard, by reminding them it’s actually ‘Easy As’.”

Says Darren Wright, ECD, Clemenger BBDO Sydney: “Given we’re girt by sea, you’d think we’d be a little bit more chilled out when it comes to cooking seafood. It really is pretty easy, and that’s what we wanted to communicate. So we challenged ourselves to do the most laid back call to arms we could. And having a bloke freewheeling round Australia on an Esky proclaiming how easy Aussie seafood is to cook felt like the perfect way to deliver this very simple message.”

The 12-month campaign includes consumer-facing advertising across all regional and metro TV and streaming platforms, out of home including shopping centres, street furniture and roadside, digital activations and partnerships. It also includes the launch of the new brand identity including logo and name, consumer-facing website and social media platforms.

Says Papacosta: “We’re realistic about what we want to achieve and the timescales required.

“We know we won’t change national attitudes overnight, which is why the Great Australian Seafood brand is a long-term initiative designed to build a relationship with the nation. We want to inspire a generational shift in attitude towards seafood consumption and with that industry. We want to continue to tell our incredible industry’s story well into the future.

“SIA was created with the mandate to promote, protect and develop the Australian seafood industry with the support of industry and the Federal Government, and we have been able to do just that.”

This campaign was funded by the Australian Government under the $1 Billion COVID-19 Relief and Recovery Fund. 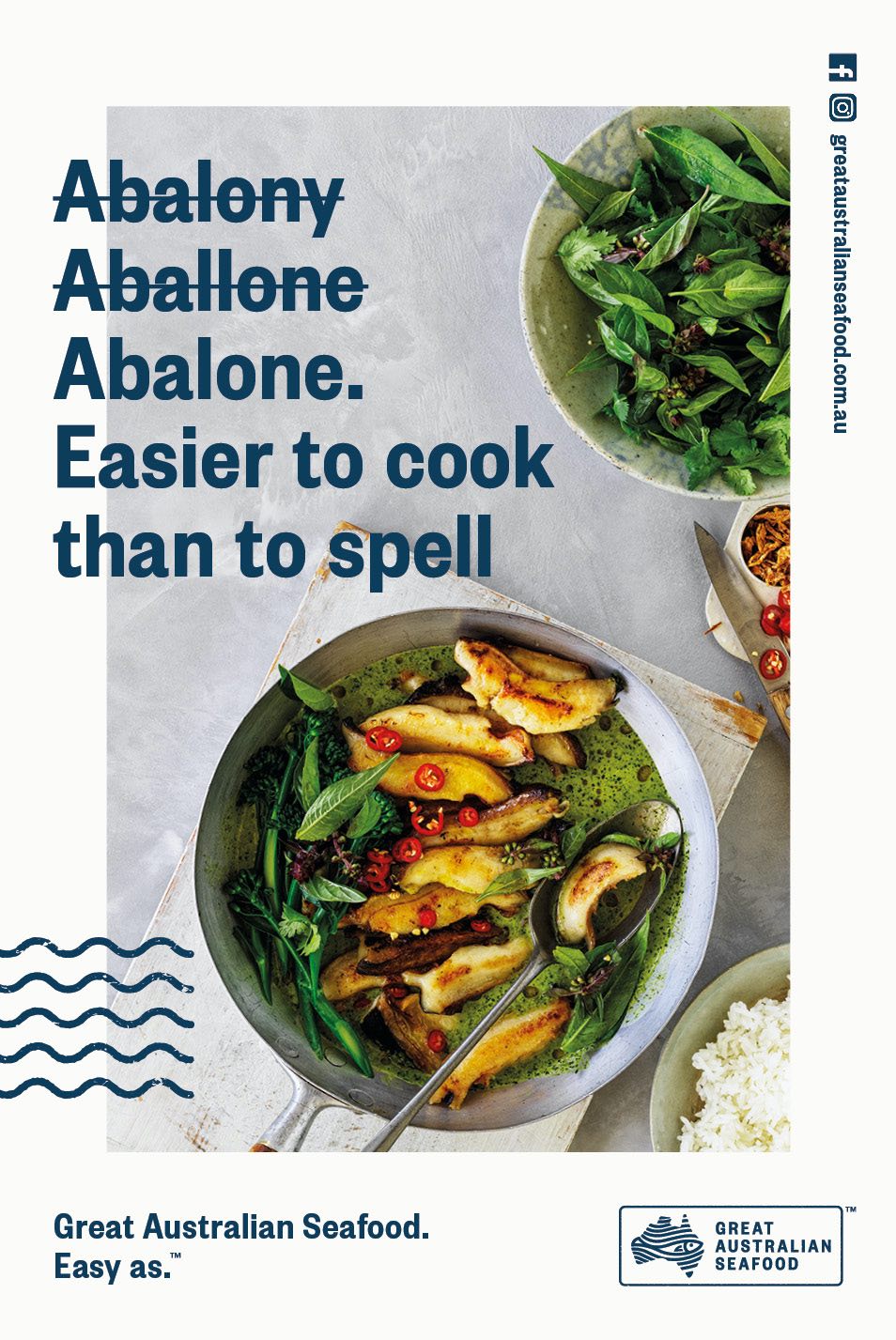 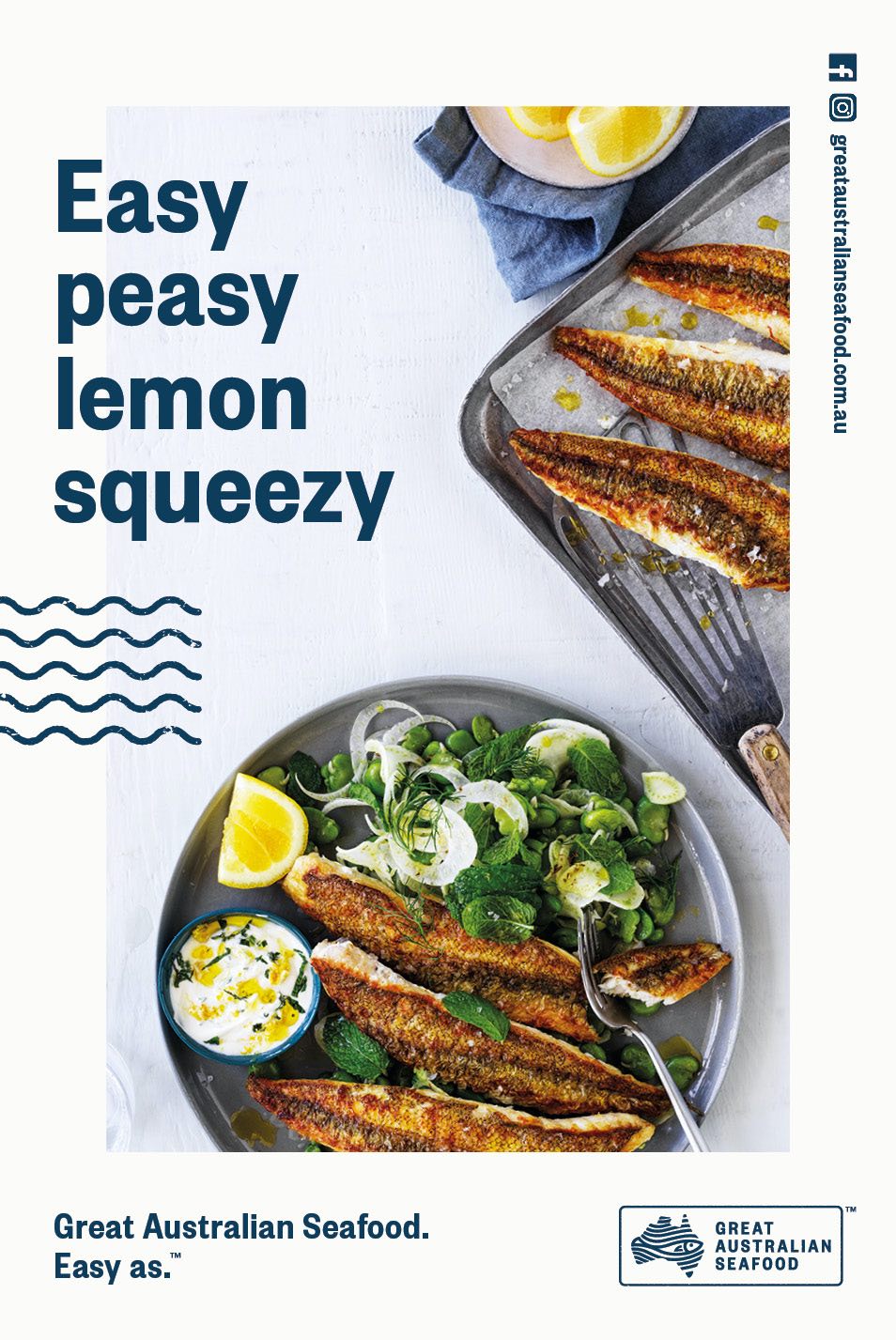 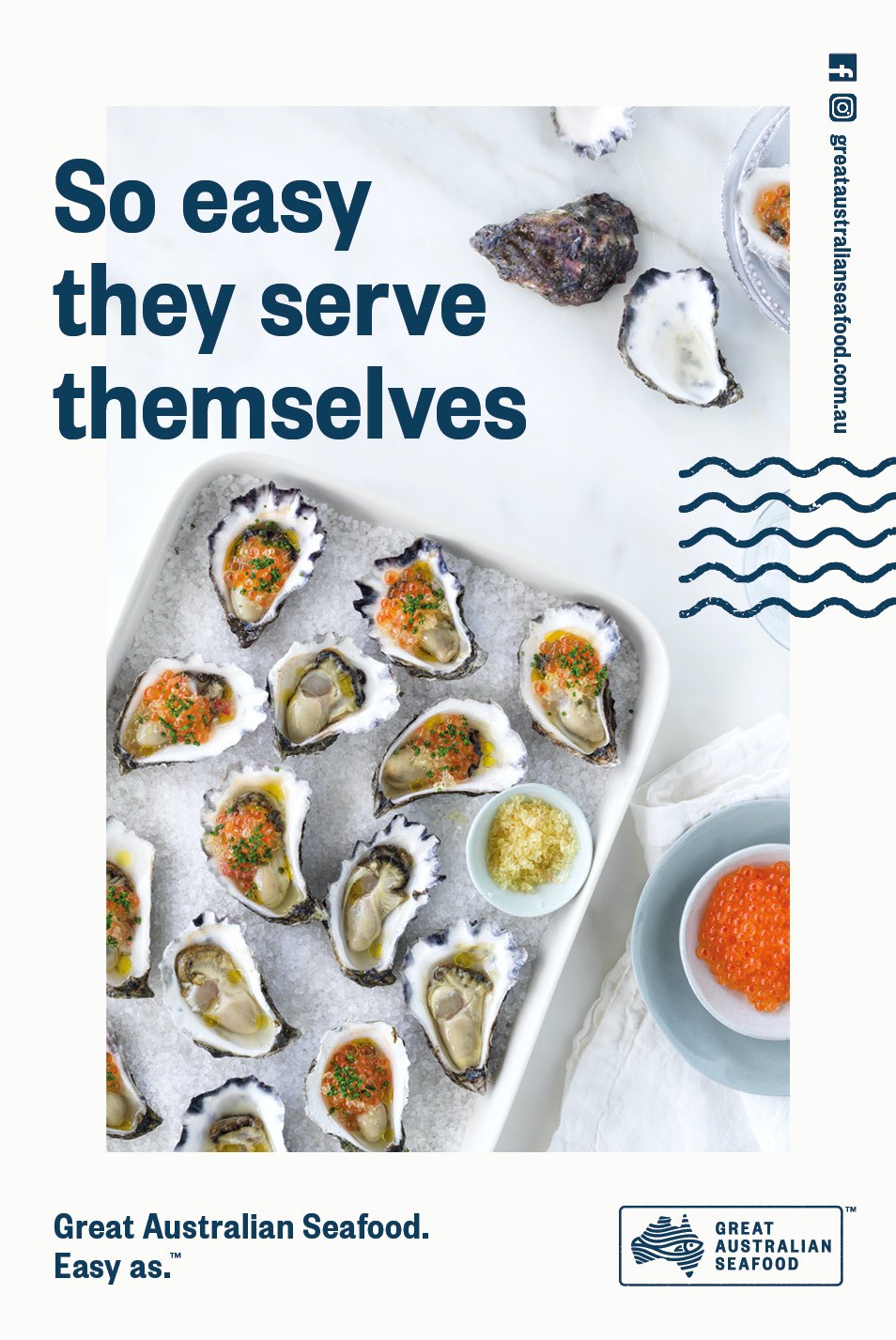 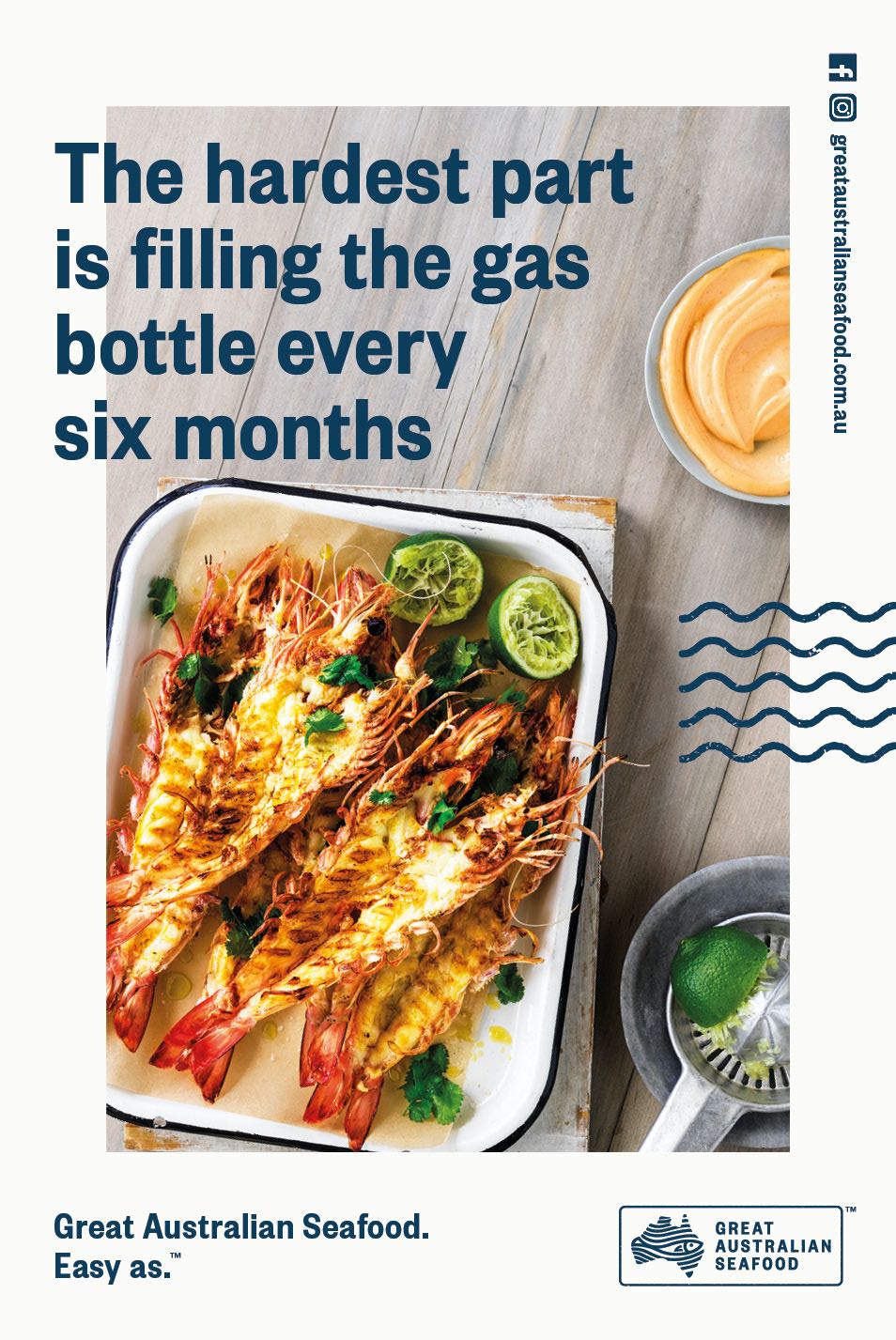 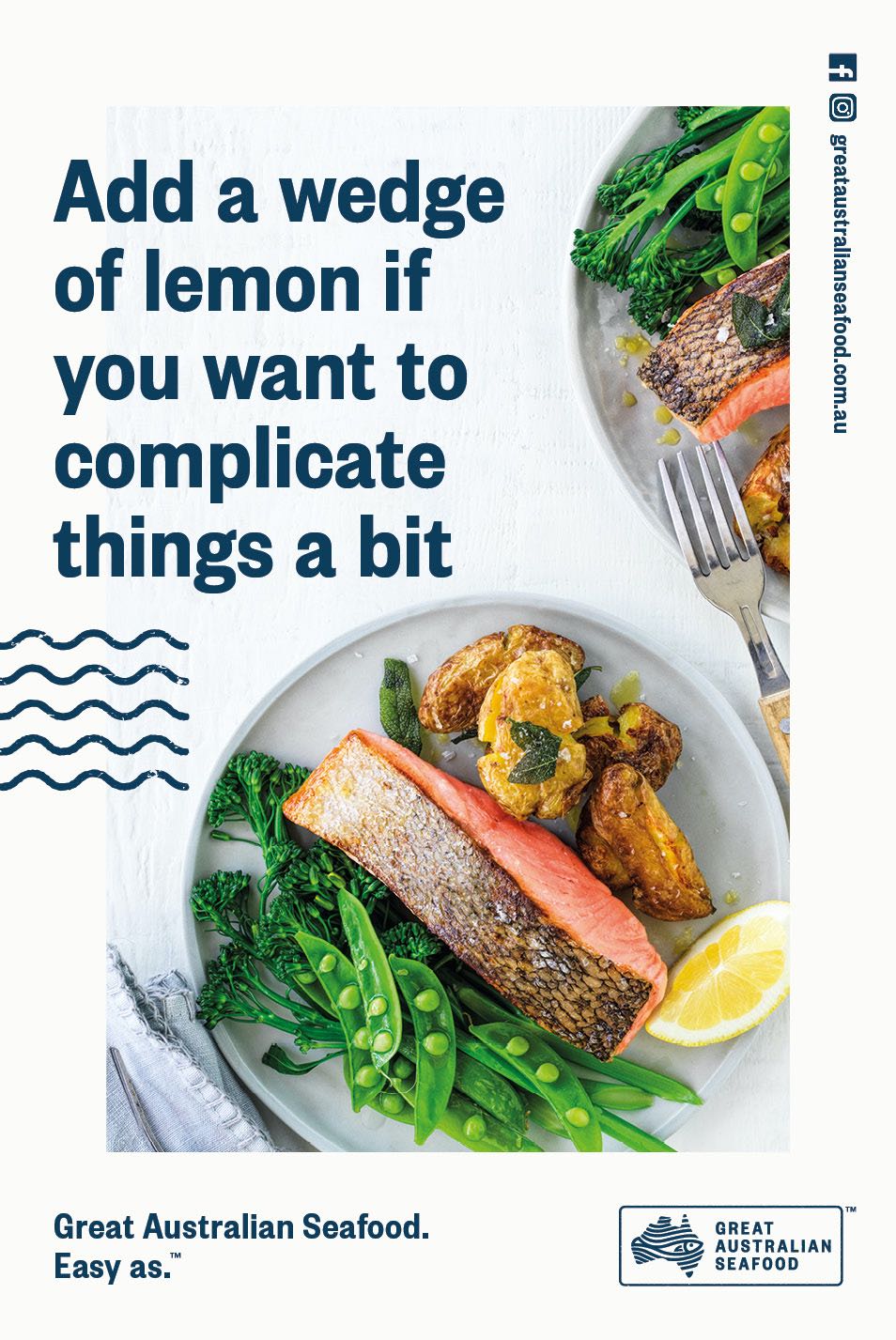