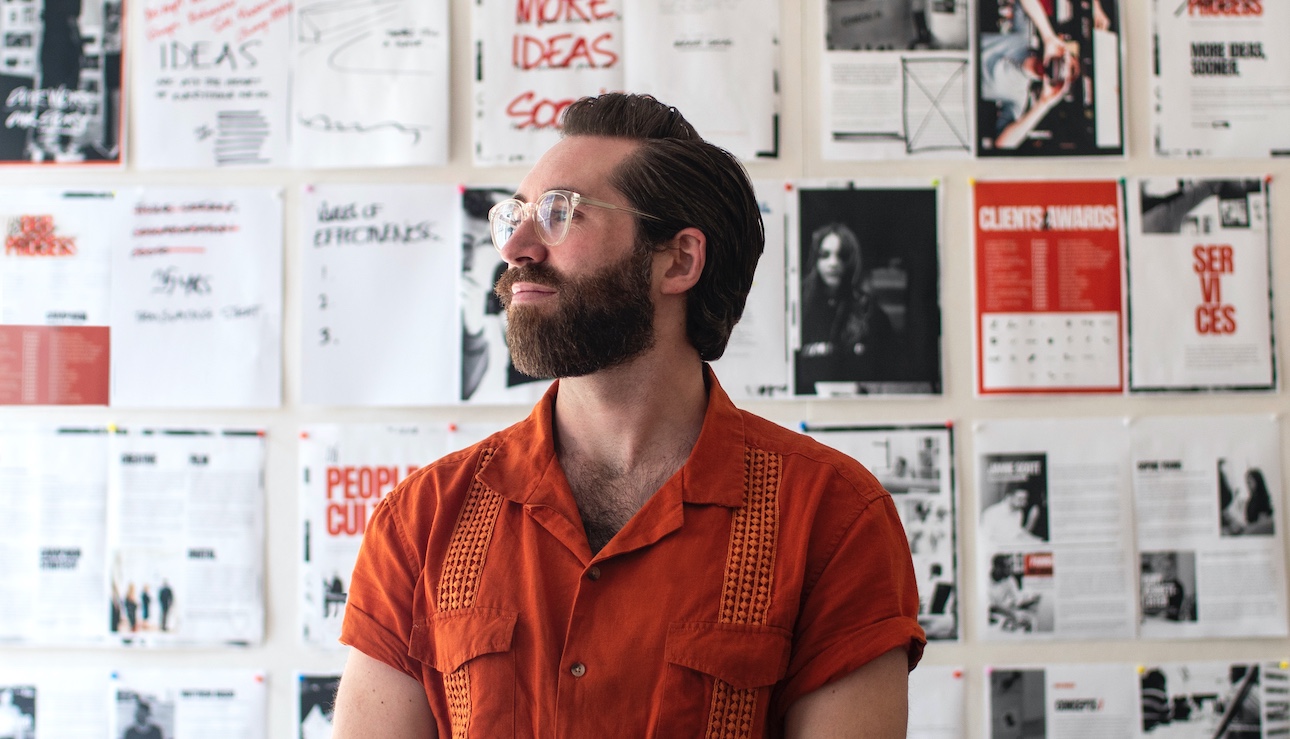 After a collective ten years across its Adelaide and Melbourne offices, Nic Maumill has been appointed creative director of Showpony Melbourne.

Maumill brings an already stellar creative pedigree to the role, with a diverse folio of work awarded both nationally and internationally across such renowned brands as Bridgestone Tyres, MINI Australia, Yalumba Wines, Cadbury and Coopers Brewery.

His ‘Hands’ campaign for Bridgestone, so universal in its message of safety, has now been adopted in more than ten international markets, and his ‘We Fly As One’ positioning for the Adelaide Football Club, dubbed ‘Australia’s most successful sporting tagline’, has been woven into the fabric of our national sport forever.

Says Parris Mesidis, group creative director, Showpony: “I gave Nic his first job at Showpony as a junior designer so its hugely satisfying to see him step into the top spot as CD. Behind that cool calm exterior there’s a very talented, very ambitious creative leader that I’m sure will do amazing things for the agency.”

But, says Maumill, the best is yet to come: “Showpony has been an intrinsic part of my professional life and success for such a long time. I’m absolutely thrilled at the opportunity to take this next step with the agency that gave me my first break and really up the ante of our creative output in Melbourne.”

Says Jamie Scott, managing director, Showpony: “Nic’s a natural leader and talented creative that our clients love working with. He’s been driving the ambitions of the Melbourne creative team for a while now so the appointment as Creative Director is an acknowledgement of a role he’s already performing. We look forward to seeing what comes next.”

Showpony is a creative agency with offices in Adelaide and Melbourne. Clients include Homes Victoria, SA Health, Federation University, Tour Down Under, Lactalis and San Churro Chocolateria.