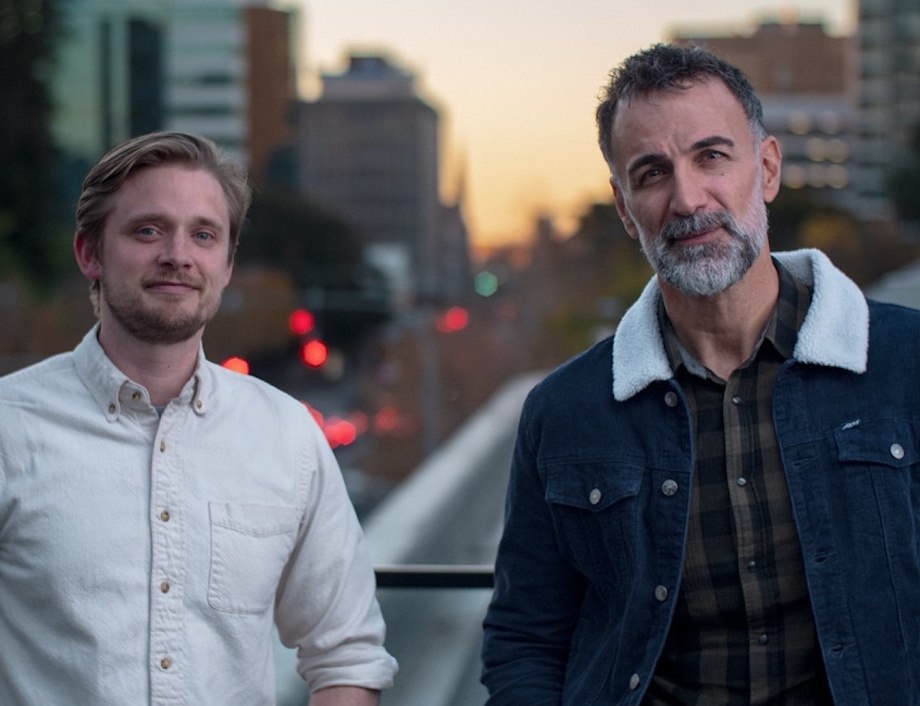 After nearly five years working as creative director and writer at Piro, New York, Rory Kennett-Lister is headed back to his home town of Adelaide to join creative shop, Showpony.

His work for Ferrero Rocher was its most effective ever, with the campaign adopted across its international territories after its stellar success in the US market. A short film Kennett-Lister developed for Estée Lauder (featuring Kendall Jenner and Elle King) achieved millions of organic views, and was described by Huffington Post as “a stylish, comedic masterpiece.”

Group creative director, Parris Mesidis, said: “Clients come to Showpony for big thinking, ideas that stick and strategies that change behaviour. Rory is exactly the kind of rounded creative leader to deliver on that promise.”

Says Kennett-Lister: “To get any job during the COVID crisis is a blessing. To get one at an agency as good as Showpony is a bloody miracle. Showpony have an excellent track record of creating exciting, effective work for brands, and it’s a real privilege to be joining the team. It’s an agency where great work and great culture coexist, and I can’t imagine a better place to be.”

Kennett-Lister looks to create in a way that is effective as it is unexpected; in addition to music videos for lipstick launches (Estée Lauder), his work includes the first film ever written by social media voting (Adelaide Film Festival), a comedic miniseries billed as a cross between The Crocodile Hunter and The Office (GE), and a skewering of financial companies’ use of stock photography, created for a financial company…using only stock photography (E*TRADE).

Says Jamie Scott, managing director, Showpony: “Showpony has always punched above its weight for creative output, consistently receiving international award attention. Rory adds a lot of strength to an already talented team and is proof of our ongoing commitment to creative excellence.”