Says Lisa Shalem, GM, Shoes & Sox: “The General Store offers a unique blend of retail expertise and creative firepower. They were quick to understand our business and have brought our service proposition to life in a way that has loads of swagger without taking itself too seriously. It feels very us.”

The campaign will be the largest in Shoes & Sox’s 32 year history and will run across TV, Cinema, out of home, digital, social and in store across stand alone stores and Myer concessions. 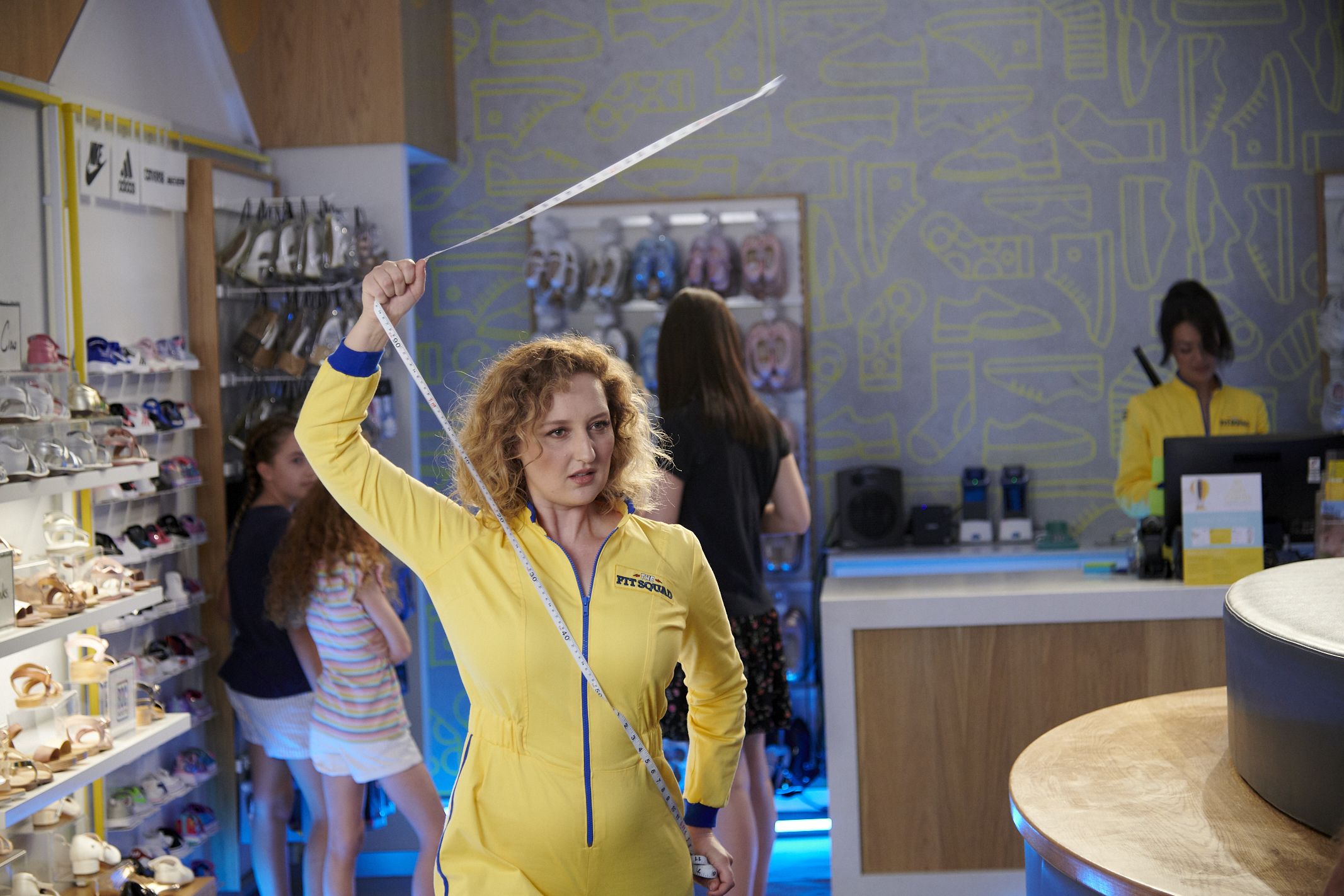 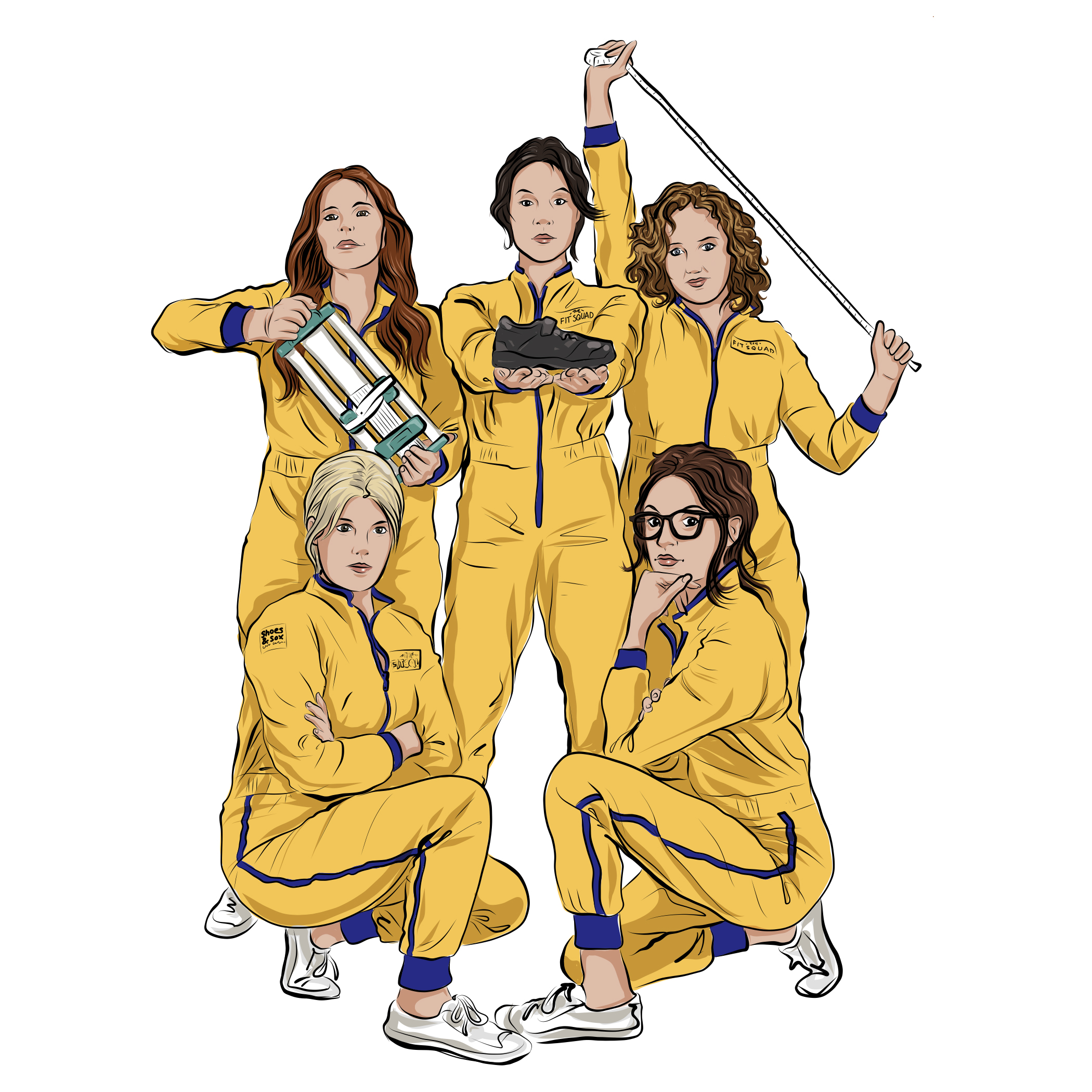