To coincide with World Elephant Day, the Sheldrick Wildlife Trust has launched a unique fundraising and awareness project – the Ele-tee. It’s an adorable elephant-shaped t-shirt that unlocks an original animated short film that sheds light on the causes of the African elephant’s slide towards extinction.

The Ele-tee and Garzi story were designed and developed by agency whiteGREY, and the animation produced by Academy Award-winning production company Passion Pictures.

The storybook brings to life the tale of ‘Garzi the Orphan’, an elephant rescued by the Trust at 18-months-old after his mother was killed by poachers. A heartfelt tale – Garzi’s story highlights the very real issues faced by African Elephants today, including droughts caused by the climate crisis, habitat loss due to infrastructure development and illegal logging, and human-wildlife conflict over space and food.

Says Chad Mackenzie, national executive creative director, whiteGREY: “The Ele-tee is an incredibly charming t-shirt but unlocks a story with a serious message. We hope the tale of Garzi will inspire kids and their parents to engage with the issues facing African elephants.”

Says Rob Brandford, executive director, the Sheldrick Wildlife Trust: “The Ele-tee is tremendous fun for kids of all ages to wear and it sheds light on an important message about elephant conservation. We hope the charm of the Ele-tee and story of Garzi helps children, families and the world understand the many issues of why elephants are facing extinction, and inspires them to take action.”

Says Sophie Woods, director’s rep, Passion Pictures: “It’s been a joy to help bring the story of Garzi the Orphan to life through such beautiful, simple animations. Throughout our history, Passion has had the honour of using animation to tell sensitive stories, helping bring challenging issues to life.”

The Ele-tee will be sold via the Trust’s online store: http://sheldrickwildlifetrust.org/eletee. The Garzi story will also be turned into an educational curriculum as part of the Trust’s global school programs.

Profits from the sale of the Ele-tee will go towards the Trust’s work protecting habitats in East Africa and its pioneering Orphans’ Project to rescue, raise and rehabilitate elephants back into the wild. Elephants have roamed the wild for 15 million years and there were over 10 million African elephants in the early 20th century, now there is less than 400,000. By 2025, scientists predict there could be only 190,000 left.

whiteGREY has worked with the Trust since 2017. A previous World Elephant Day campaign launched by whiteGREY was Hello in Elephant – a human-elephant translator. It was awarded the 18th most effective campaign globally in the WARC Effective 100 in 2019. 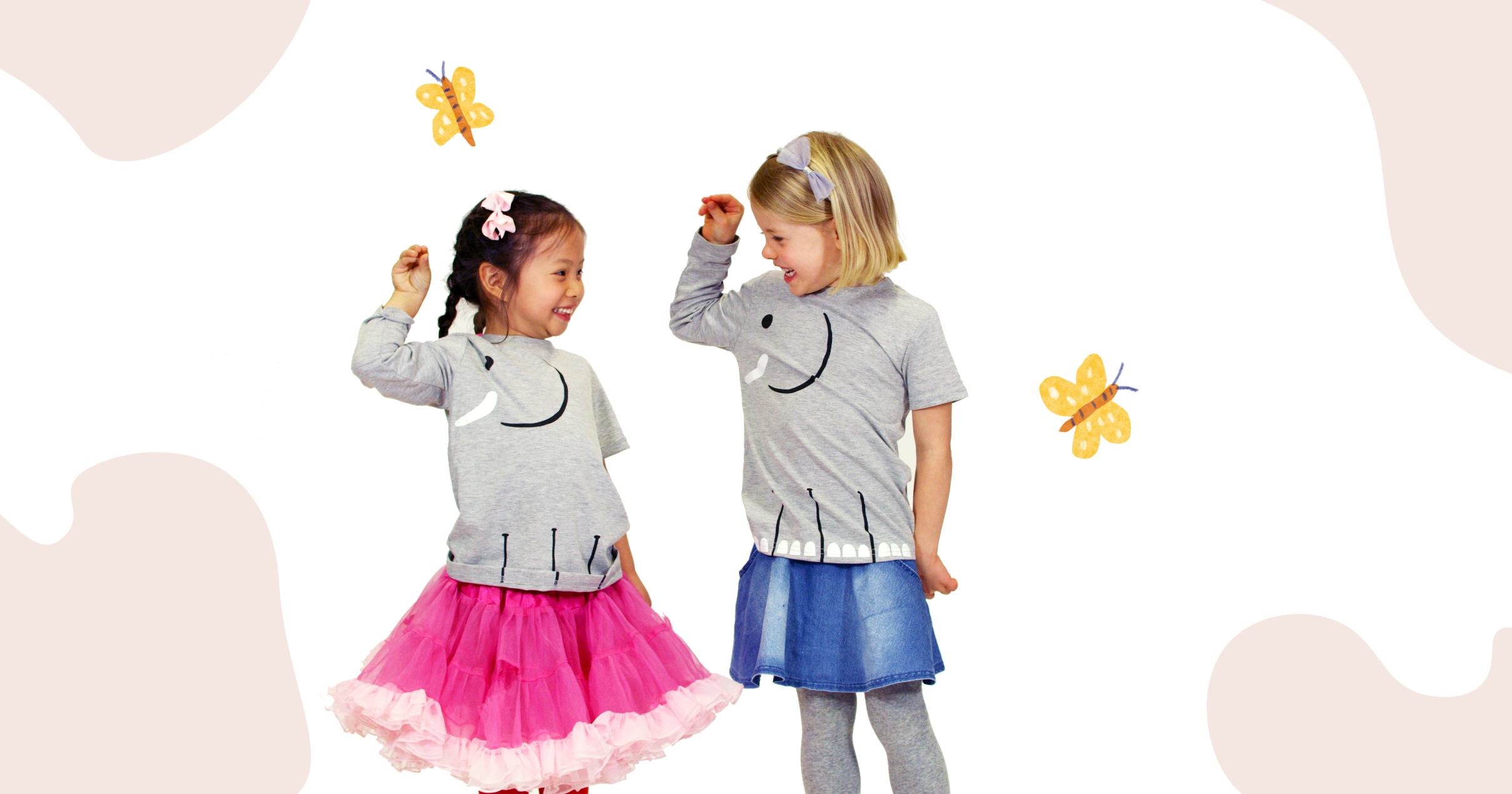