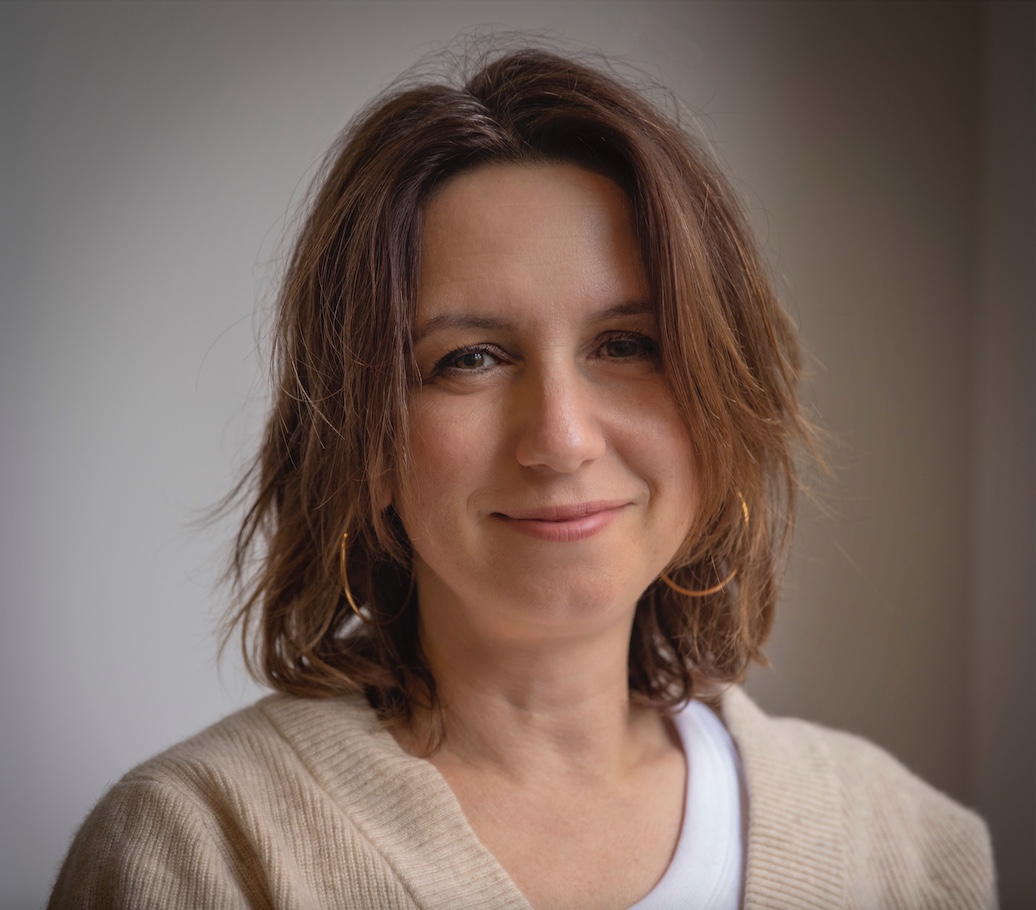 Having worked extensively with AIRBAG the past five years as a senior line producer, Yaman and AIRBAG have made the union ‘official’. Yaman has over 25 years experience in the film industry, and has been working as an independent producer since 2008. She spent three years as head of production at Renegade Films, and has developed narrative projects that have screened at a number of festivals including Melbourne International Film Festival and Adelaide Film Festival. She has also produced work for the ABC and filmmaker John Safran.

In recent years, Yaman has taken the helm on dozens of high-end commercial projects with established and emerging directors, producing campaigns that have delivered results both creatively and commercially.

Yaman’s unique skill set is built on fearlessness, fiercely honed problem-solving skills, deftness in working with big personalities and increased productivity – no matter the complexity of the project or its scale.

Says Yaman: “I’ve always felt a strong affinity with the team at Airbag and am thrilled to officially call them my production family.”

Says Martin Box, head of production/EP, AIRBAG: “Selin is that rare producer who is both pragmatically minded and focussed on strong creative outcomes. We couldn’t be more stoked that she has joined the team.”