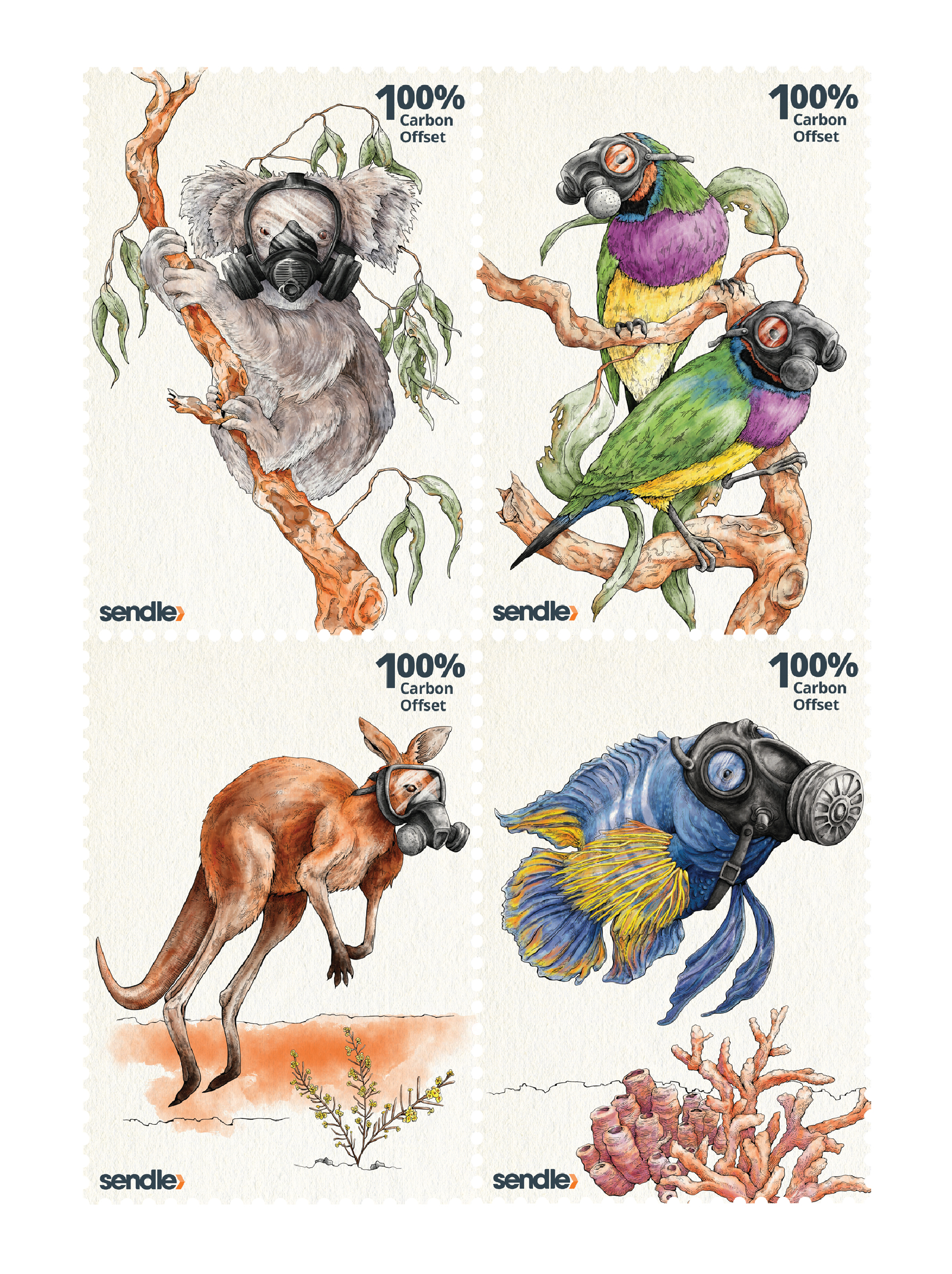 Sendle, Australia’s first 100 per cent carbon neutral delivery service and a certified B Corporation, has launched a bold new campaign via Republic of Everyone, aiming to secure a clear and full commitment from Australia Post on carbon neutrality.

Australia Post recently announced an intention to introduce carbon neutral delivery for parcels sent through its Post Office and MyPost Business channels, but the plans are unclear: the timeline for the roll out is undefined, whether consumers will wear the cost is not specified, and the commitment does not extend to all of Australia Post’s deliveries.

While the intentions of the carbon neutral goal are commendable, they are not enough in 2019. As a major delivery player in a time of global climate crisis, Australia Post has a responsibility to lead and take action with urgency.

Sendle is challenging Australia Post to immediately begin offsetting the carbon emissions generated by each parcel they ship. To jumpstart their efforts, Sendle will offset all of Australia Post’s domestic parcels on September 20, in support of the global climate strikes. The company estimates this volume to be one million parcels.

In a ‘limited edition’ sticker range released by Sendle as part of the campaign, classic Australian fauna including the Gouldian Finch, Eastern Blue Devil fish, Red Kangaroo and Koala are seen fitted with gas masks, exposing the true impact of ecommerce delivery on the Earth.

To amplify the challenge, Sendle will offset an additional parcel every time someone orders, downloads or shares the sticker on social media. Aussies can get their stickers here, and tag #SendleOffsets or @Sendle to get involved.

Sendle CEO, co-founder and global innovation leader James Chin Moody talked of the motivation behind the campaign saying: “The fact that Australia Post is jumping on board with carbon offsetting at all is a testament to the power of competition. And while it’s incredibly rewarding to see them follow our lead to the benefit of the environment, we believe there’s more to do.

“As the climate crisis intensifies, we are running out of time for promises. We need immediate action and going 100 per cent carbon neutral is a simple way to take responsibility today for one of the most pressing environmental issues of our time.

“Carbon offsetting is really not that difficult. We know because we’ve done it. Since Sendle launched in 2014, we have offset 100 per cent of the emissions generated through our shipping — every single parcel we’ve picked up and delivered, both locally and overseas. We believe moving to a model of immediate offsetting, while working together as an industry on longer term improvements, is the best way forward for business and the environment.”

Just last year, Australia’s transport and shipping industry emitted 102 million tonnes of CO2. That’s 18 per cent of Australia’s total annual greenhouse gas pollution and equivalent to 21 million cars driven for one year (more than all the vehicles in Australia and New Zealand combined) or powering all the homes in Spain for one year.

Says Moody: “The parcel boom is only going to grow, as more people start their own small businesses and the world of eCommerce expands. This is great news on one hand, as small business gives people opportunities to run their own lives and forms the backbone of strong, healthy communities — especially here in Australia. But in this day and age, profit doesn’t need to come at the cost of our planet.”

Says Roberts: “The more I’ve learnt about sustainability practices, the more I’ve realised most businesses should just offset their carbon. Once you’ve done the calculations, it’s not a hard process and it doesn’t impact the business materially.”

“If you’re carbon neutral, it helps other businesses trying to sustainably manage their supply chains because they can trust and rely on you. A rising tide lifts all boats, kind of thing.” 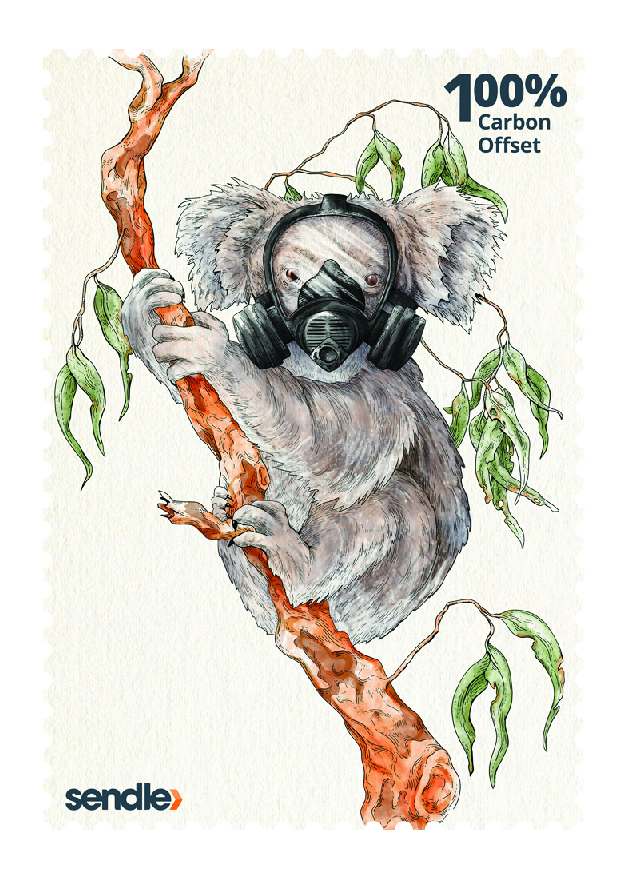 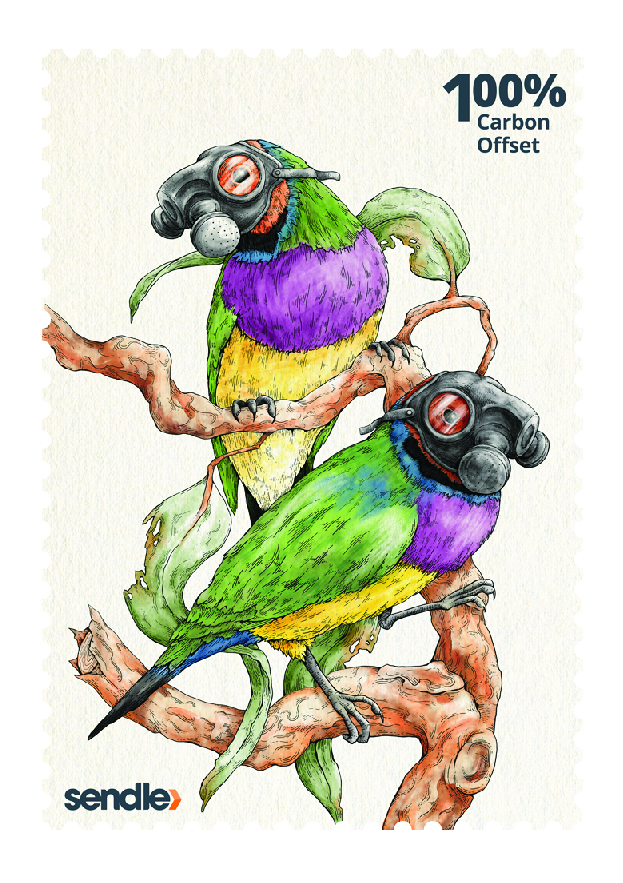 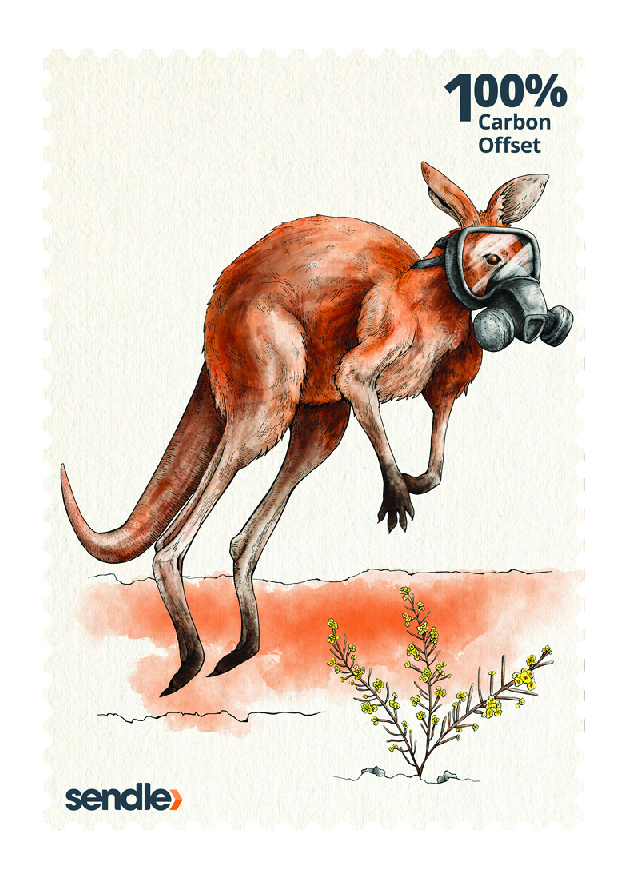 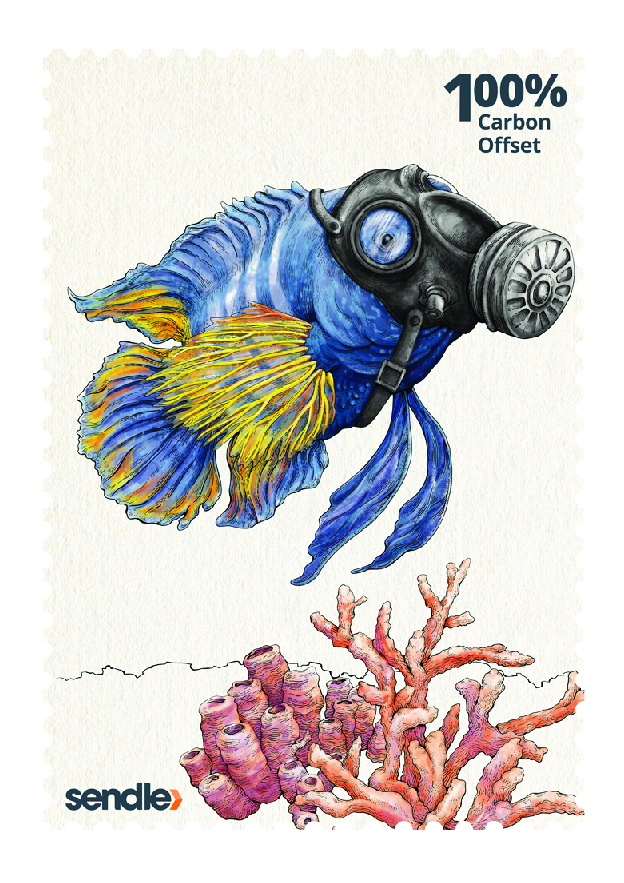