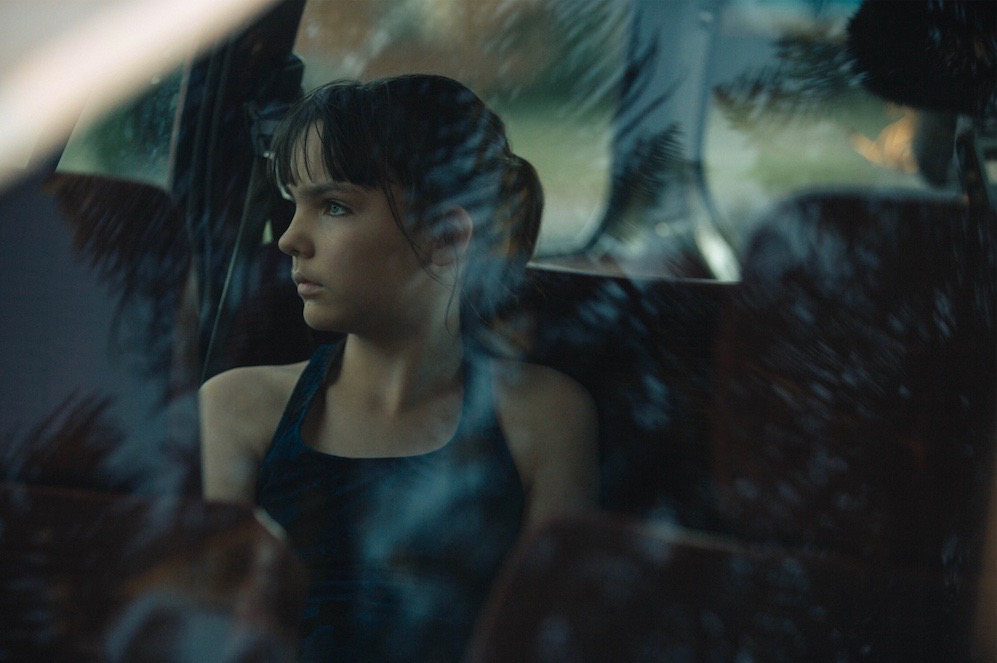 The film will be the debut feature of Kern. Kern’s 2016 short Good Luck, Orlo! premiered at the 73rd Venice Film Festival and went on to screen at Toronto International Film Festival (TIFF), Chicago IFF and Seattle IFF.

Following this, Kern began developing the screenplay for Vesna, which was selected for TIFF Talent Lab (2017), Torino Script Lab (2018) and Cannes’ Cinéfondation Residence (2018). Australian Charlie Carman was engaged as script editor, with support through Screen Australia and Film Victoria.

The film will be produced by Gal Greenspan and Sharlene George of Sweetshop & Green, and in partnership with Slovenian producer Rok Biček of Cvinger Film.

The film has also received funding support from Slovenian broadcaster Radio-Television Slovenia (RTV) and is awaiting funding-confirmation from Slovenian Film Center. Some key crew and cast will travel from Slovenia to Melbourne for the production. 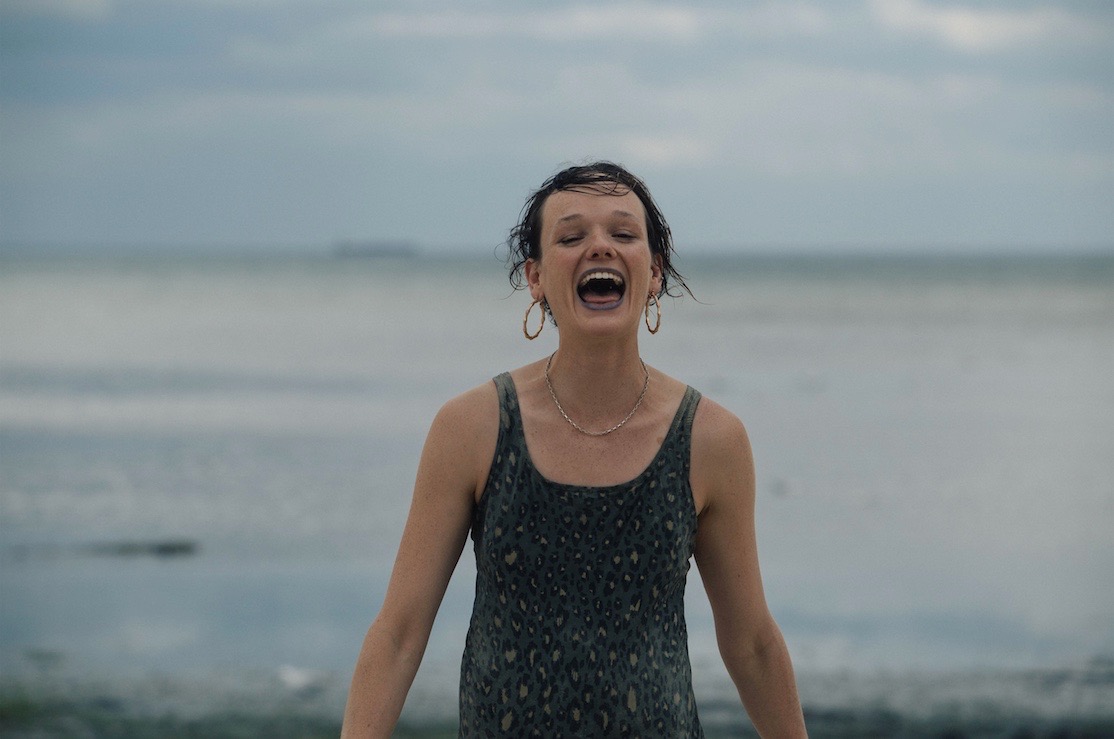 Vesna follows the story of Nika (10) and her immigrant family living in Melbourne. After her mother’s sudden death, Nika becomes the unexpected grown-up of her fragmented family, trying to bring her troubled older sister and distant father together.

Says producer Gal Greenspan, co-managing director of Sweetshop & Green: “Sara is an incredibly talented writer and director, and Vesna is a beautifully intimate and important film, which shines light on issues of immigration. We’re thrilled Screen Australia and Film Victoria have recognised this and are supporting us in the launch of an exciting new directorial voice.”

Says Sally Caplan, head of content, Screen Australia: “Vesna is a beautifully written film, with genuinely affecting characters. We were very impressed with the script, and Sara is an emerging talent we’re excited to support take the next step in her career. With the backing of Sweetshop & Green, who are committed to producing diverse and unique stories, we are thrilled to be able to support the film as it enters into production.” 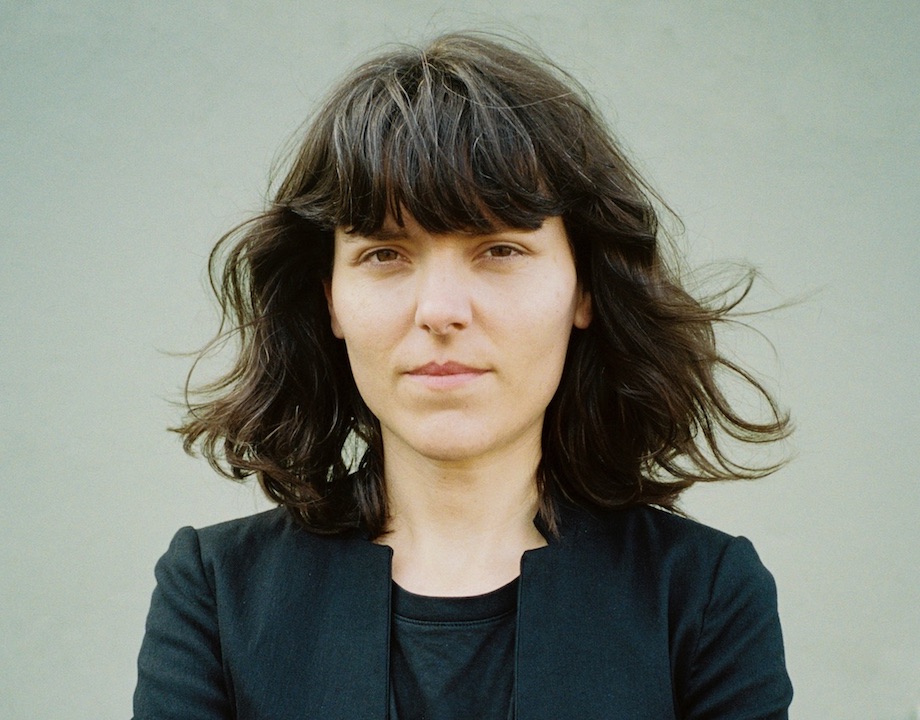 Adds Kern (pictured above): “I’ve loved working with Cannes’ Cinéfondation, Torino Film Lab, Screen Australia and Film Victoria in the development phase. I liked Charlie Carman’s way of working and learnt a lot from her, and Gal of Sweetshop & Green has offered such crucial knowledge. We share the creative sensibilities which allows me to depict my experience of the world truthfully. I’m incredibly excited that the project has now received production funding and that we will bring this film to life.”

The film will be shot in Melbourne, with production planned to start before the end of 2020.