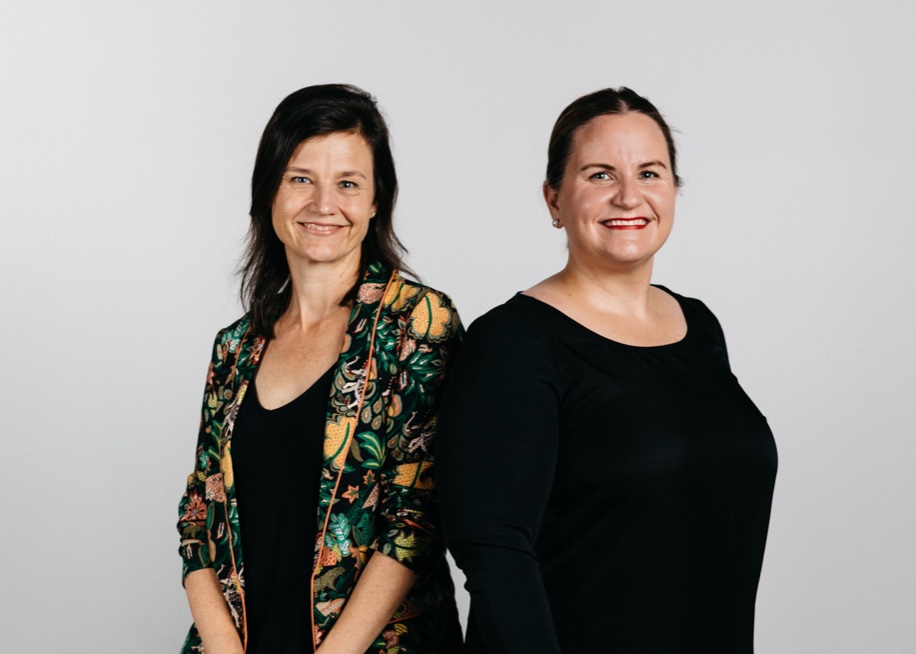 Weston joins Scout direct from Carat (a dentsu company) where she was agency lead for the Brisbane market, fronting a large team across client-service, strategy, planning and investment.

Weston has previously consulted to some of Australia’s biggest brands including McDonald’s, RACQ, Tabcorp Lotteries and Keno, The Coffee Club and McCormick & Company.

Scout founder and managing director Shelley Cook (left) described Weston as “the perfect fit” for Scout’s fast-growing team: “Emma is an incredible media practitioner and I’m thrilled that she’s chosen to join the Scout team at a time when we are seeing significant demand for our client-first offering.

“After 20 years in the industry, Emma has seen the agency market from all sides. Her knowledge of the media landscape and strength of relationships adds further gravitas to the team and positions us well for accelerated growth.”

Weston said it was the appeal of working alongside Cook – one of Australia’s most trusted media professionals – that attracted her to the independent agency: “Shelley is the best in the business and we now get the opportunity to champion trust and transparency in the industry together.

“We are both very much obsessed with delivering for our client partners so it’s a match made in heaven.”

Scout has also announced the appointment of media manager Alex Holmes, who joins the Brisbane-headquartered agency direct from OMD Melbourne.