Bank of Melbourne is letting Victorians know that if ‘you have the will, we have the way’, launching a refreshed brand positioning and campaign in collaboration with Saatchi & Saatchi Melbourne.

The integrated campaign is underpinned by the bank’s focus on helping customers find a way forward, and demonstrates the bank’s purpose: to help progress the people, businesses and communities of Victoria.

The campaign launches with a rags to riches story of a sassy penguin from St. Kilda who has the will to go her own way and take on the city.

Says Ash Gray, head of brand and marketing, Bank of Melbourne, said the story echoes the aspirations of the bank’s customers.

“The brand platform is based on a simple truth: people don’t go into a bank wanting to stay where they are, they want to progress forward, whether it’s by taking a big step or a small one. Marrying that need to the progressive attitude of our customers – and telling the story through an unexpected St. Kilda resident – felt like something only Bank of Melbourne could do.”

Says Mark Cochrane, managing director, Saatchi & Saatchi Melbourne: “The collaborative imaginings between the bank team, Goodoil Films, Alt FX, Pixel, The Butchery, Media Lab and our team has been fantastic to witness. We now hope Melburnians enjoy this story of progress as much as we do.”

The launch component of the idea is being executed across TV, outdoor, radio, digital, partnerships, CRM and in branch, and being rolled out from Sunday 31 March and over the next month. 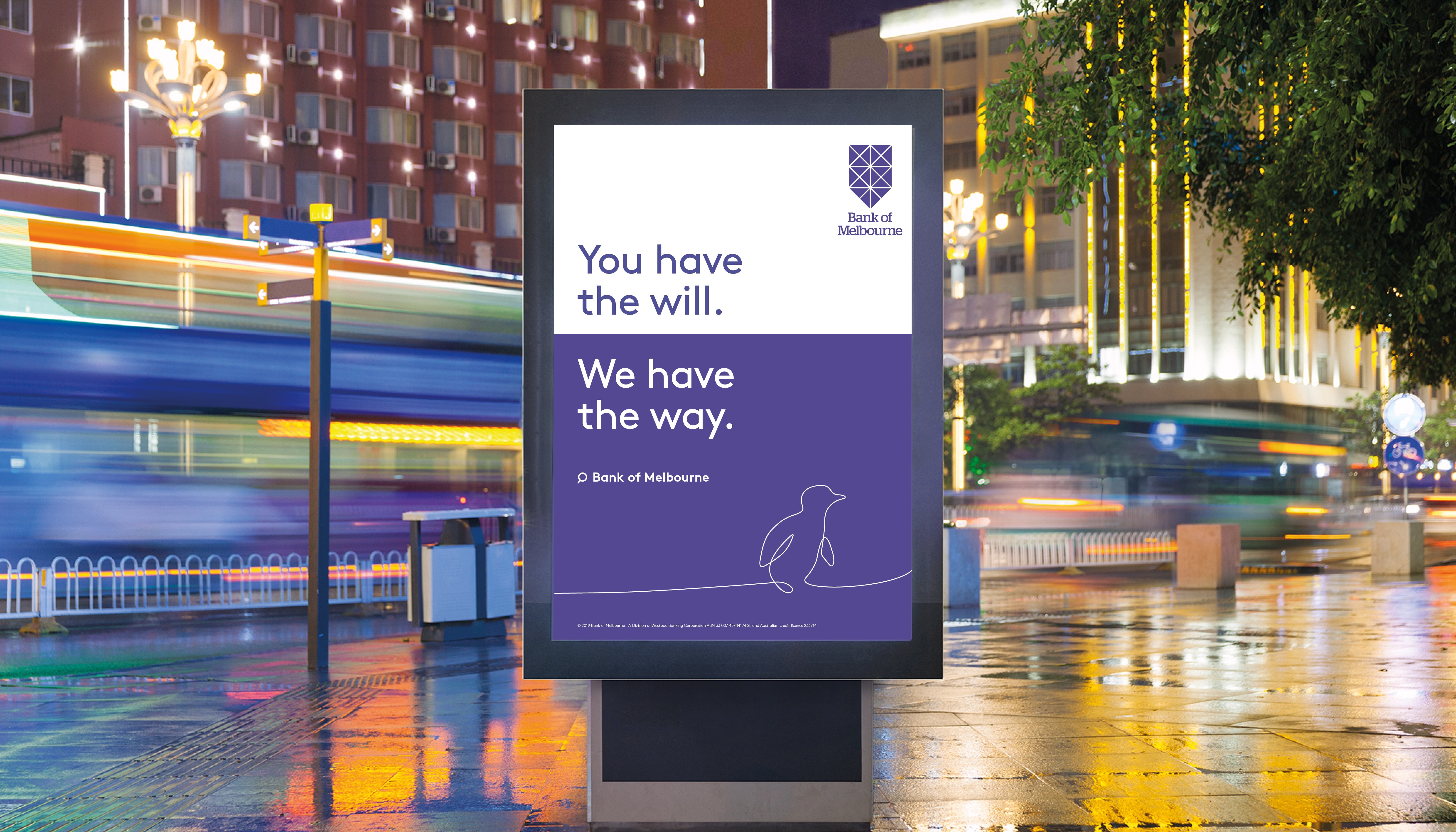