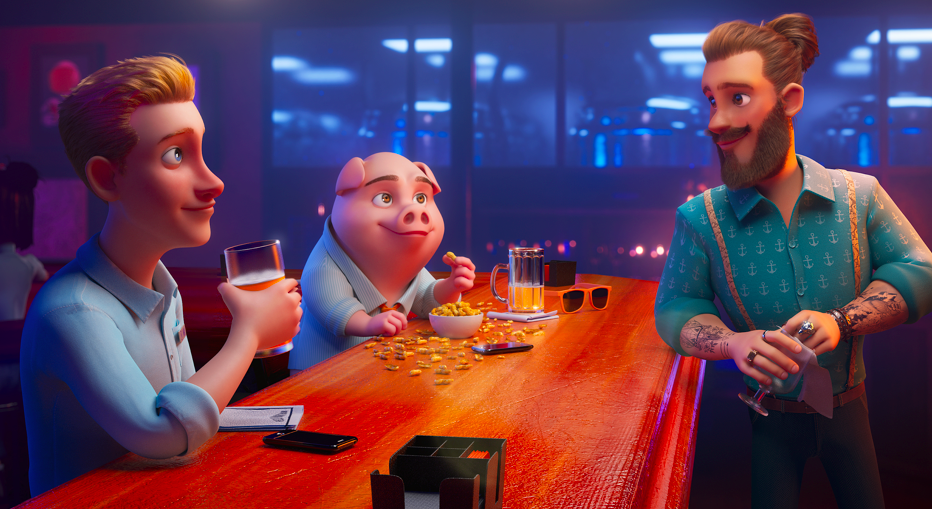 Santiago-based, BELIEVE is one of the top creative production studios in Latin America, with a 10-year proven track record specialising in character-driven 2D and 3D narrative animation.

Founded by Cristóbal Pérez-Gazitúa (MD) and Marcelo Stephani (EP), the studio is backed by a 40-seat team of experienced production staff and some of the most talented artists in the region, including creative directors, animators, technical directors, VFX artists, illustrators and designers.

Describing the studio’s work, Pérez-Gazitúa says: “We come from animation and take a great deal of pride in having established our studio as a go to partner for high-end character animation. We love story and visual development, and we view every creative project as a communication challenge that requires a creative solution.”

BELIEVE Studios has established itself as a major figure in the animation world having been appointed by Hasbro, U.S as direct vendors producing animation jobs for well-known characters like Mr. Monopoly, My Little Pony, Marvel Toys, among others. In addition, the studio has most recently been selected as the official animation company for Tony the Tiger by Kellogs in all Latin America.

Says Paul Bennell, founder and creative director, Honeymill: “Our approach maximises efficiencies by leveraging an exclusive team of internationally acclaimed creators from across our broad network of South American production partners. BELIEVE’s family of artists is consistently producing such compelling, high-quality work across different styles and time zones. Were’ super excited at the opportunity to collaborate with the BELIEVE team in this market!”

BELIEVE’s showreel can be viewed here.