Today, Samsung Electronics Australia announces one of its largest ever consumer giveaway campaign, Microcodes, to coincide with the on sale of the highly anticipated Galaxy S20 range. The campaign was developed by CHE Proximity.

In a nation-wide treasure hunt, Microcodes is offering up hundreds of thousands of dollars’ worth of Galaxy S20 Ultra smartphones via codes cleverly embedded within Galaxy S20 advertisements. Codes are the word ‘phone’ spelt in a variety of ways and can be found in advertisements within Samsung Experience stores and kiosks, Facebook, Instagram, online banners, in cinema spots and selected out of home spots from today until codes last.

The trick? The codes are small, very small. Consumers will need the support of their smartphone camera zoom to find them highlighting the impressive 100x Space Zoom, a hero feature within the Galaxy S20 Ultra.

Proverbial bread crumbs aka clues will be left here and there on Samsung Australia social channels so consumers are invited to head to Facebook, Instagram and Twitter for the inside scoop on where winning codes are hiding. Samsung has also enlisted the help of some of its closest friends including Demas Rusli of Instagram fame and YouTube stars Mr Muselk and Unlisted Leaf who will also be dropping hints to their audiences about the whereabouts of winning codes.

Unfortunately, not every code will win consumers a coveted Galaxy S20 Ultra. Once a code is discovered, it must first be entered into the Microcodes microsite for confirmation of a prize and be the first to enter that code to win: www.samsung.com/au/microcodes/.

Says Garry McGregor, vice president of IT and mobile, Samsung Electronics Australia: “Microcodes is our most exciting consumer campaign and a first for Samsung Australia. The concept is clever, fun and speaks to one of our most standout camera features, the 100x Space Zoom. To date, Galaxy S20 Ultra has been reviewed by Australian journalists around the country with the highest of praise for its camera, performance and overall experience.

“For such a coveted device, we expect the Microcodes campaign will be hugely popular and we wish all Australians the best of luck.”

How to play Microcodes, step by step:
Be 18 years and older.
Find a Samsung Galaxy S20 advertisement in any of the following: Samsung Experience Stores and kiosks, Facebook, Instagram, Samsung online banners, TV, cinema and select out of home placements.
Scour the ad for the word ‘phone’ written in geometric writing.
Once found, pop the code into the Samsung Microcodes microsite to confirm a winning code: www.microcodes.com.au
Only the first person to enter each code will win a Galaxy S20 Ultra.

In a world where the smallest writing could win you a very big prize, get exploring and find Microcodes before everyone else does. Microcodes will go live Thursday, 12th March at 7am. 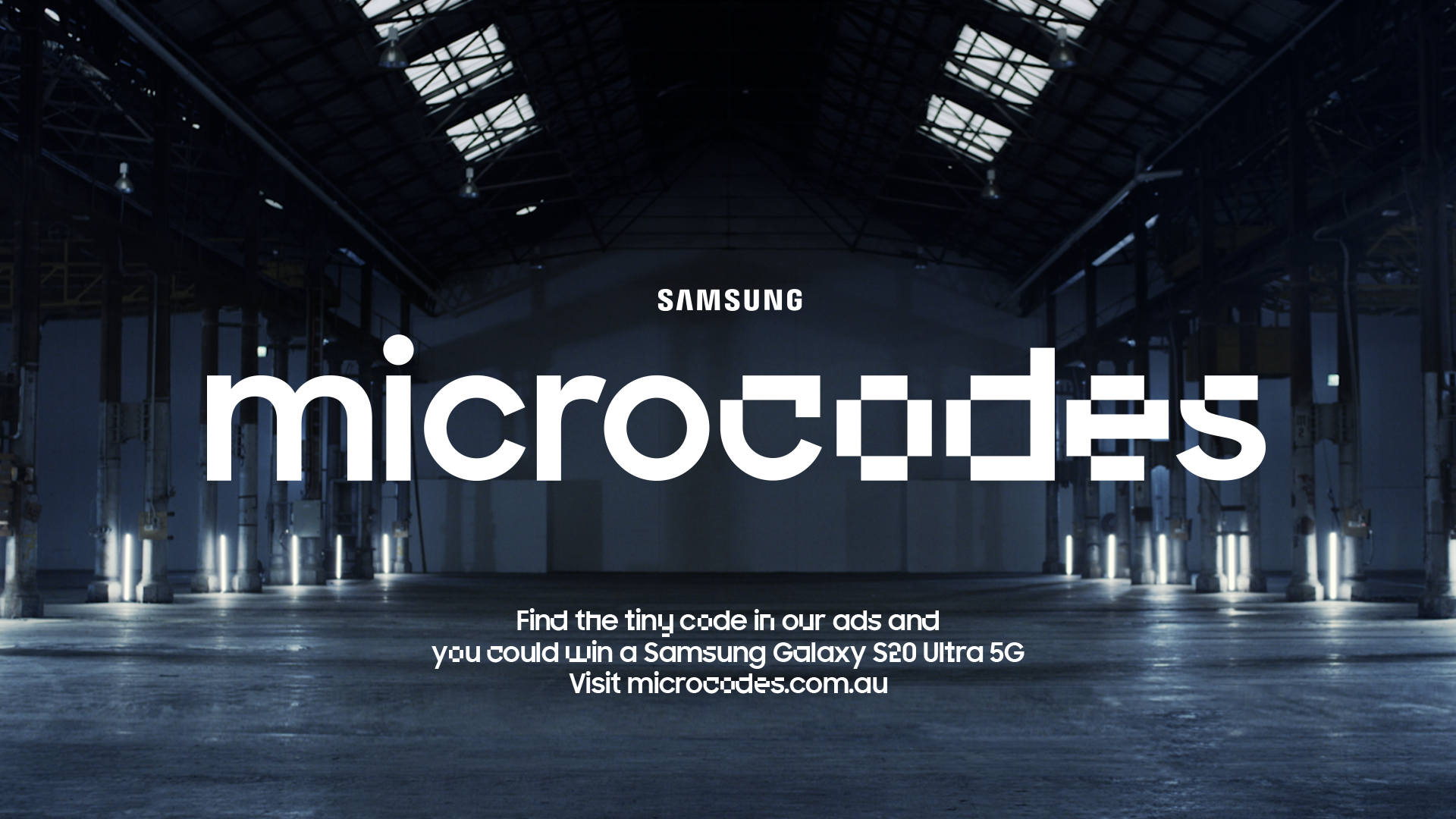 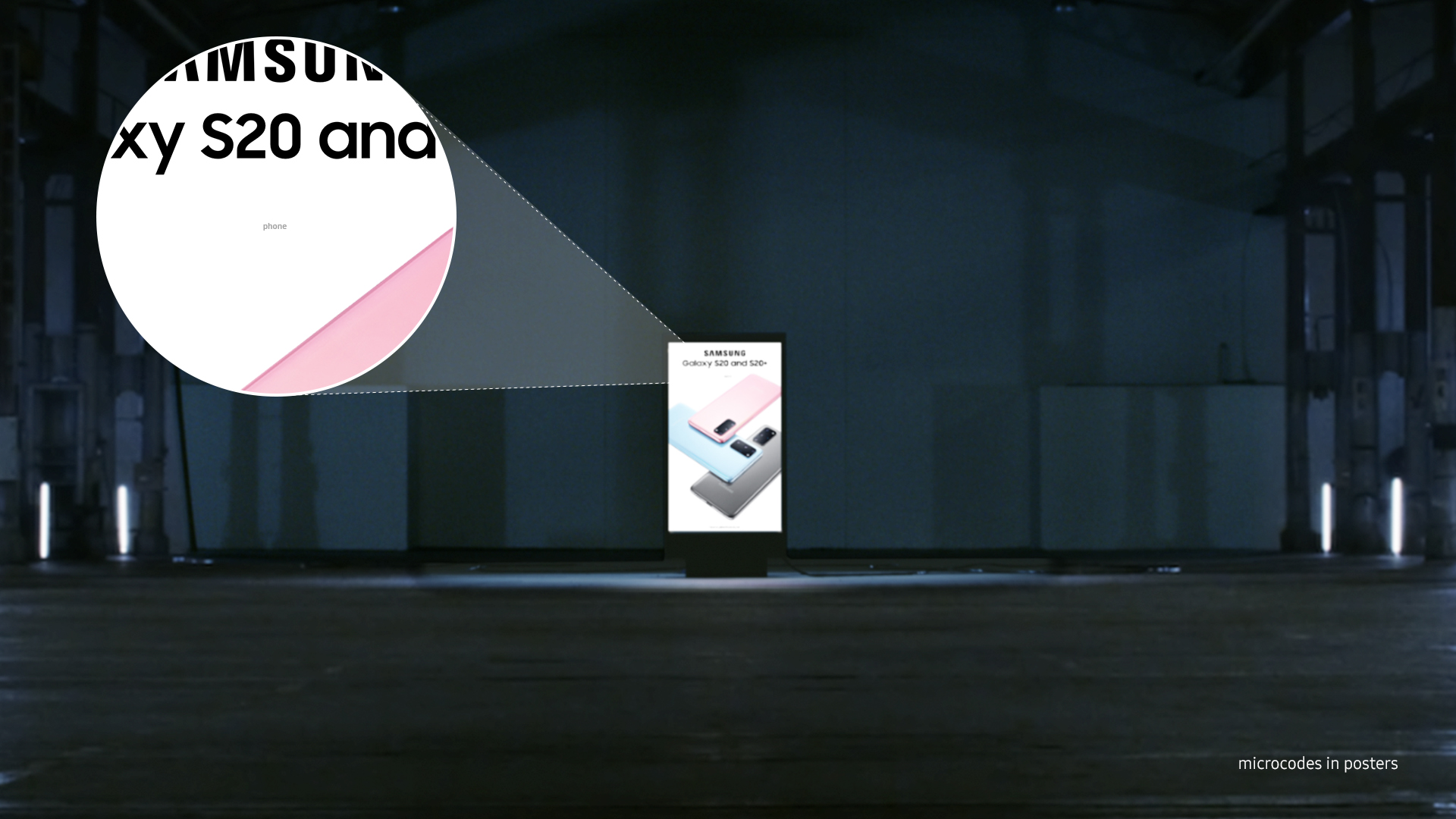 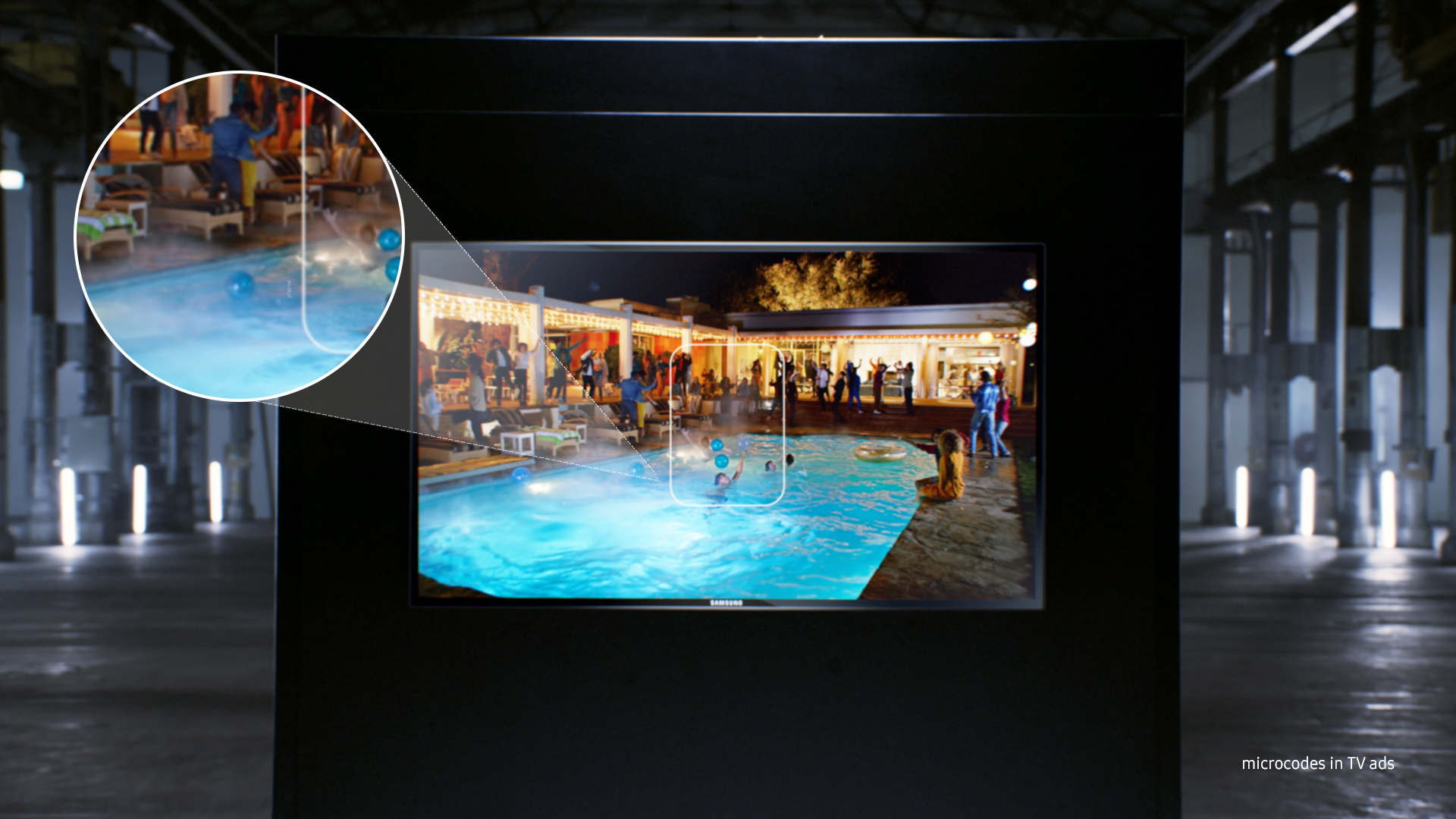 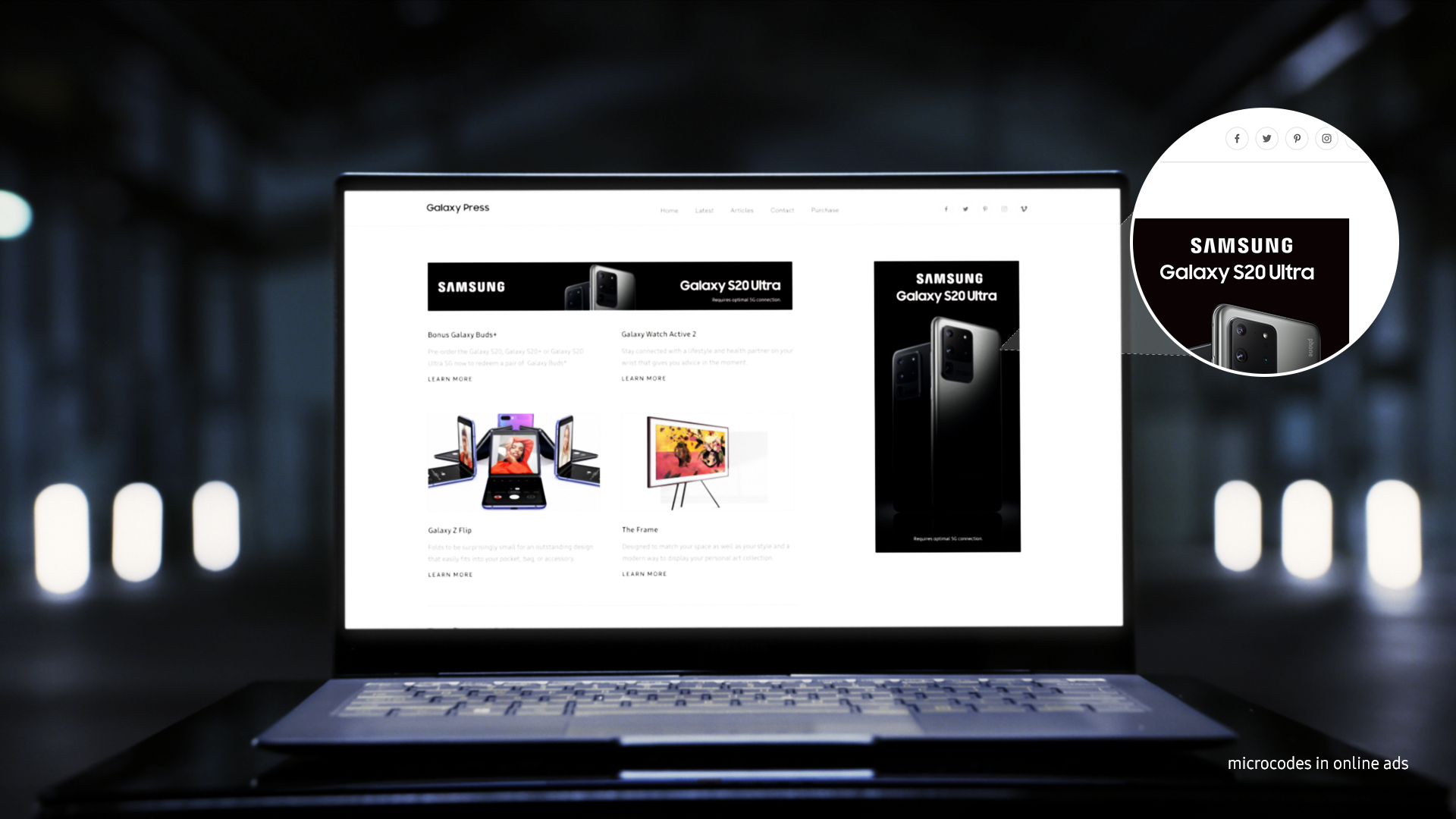 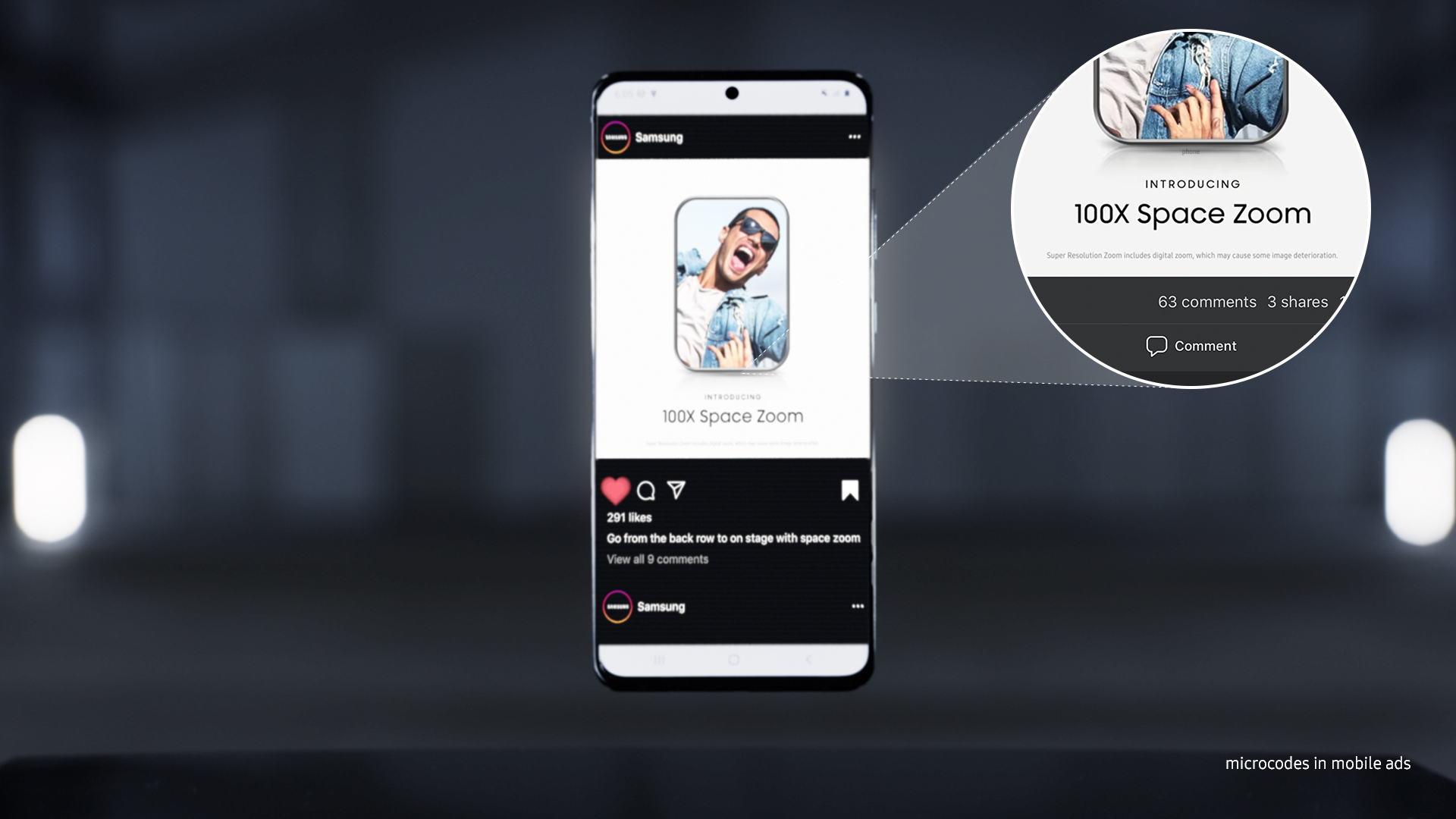 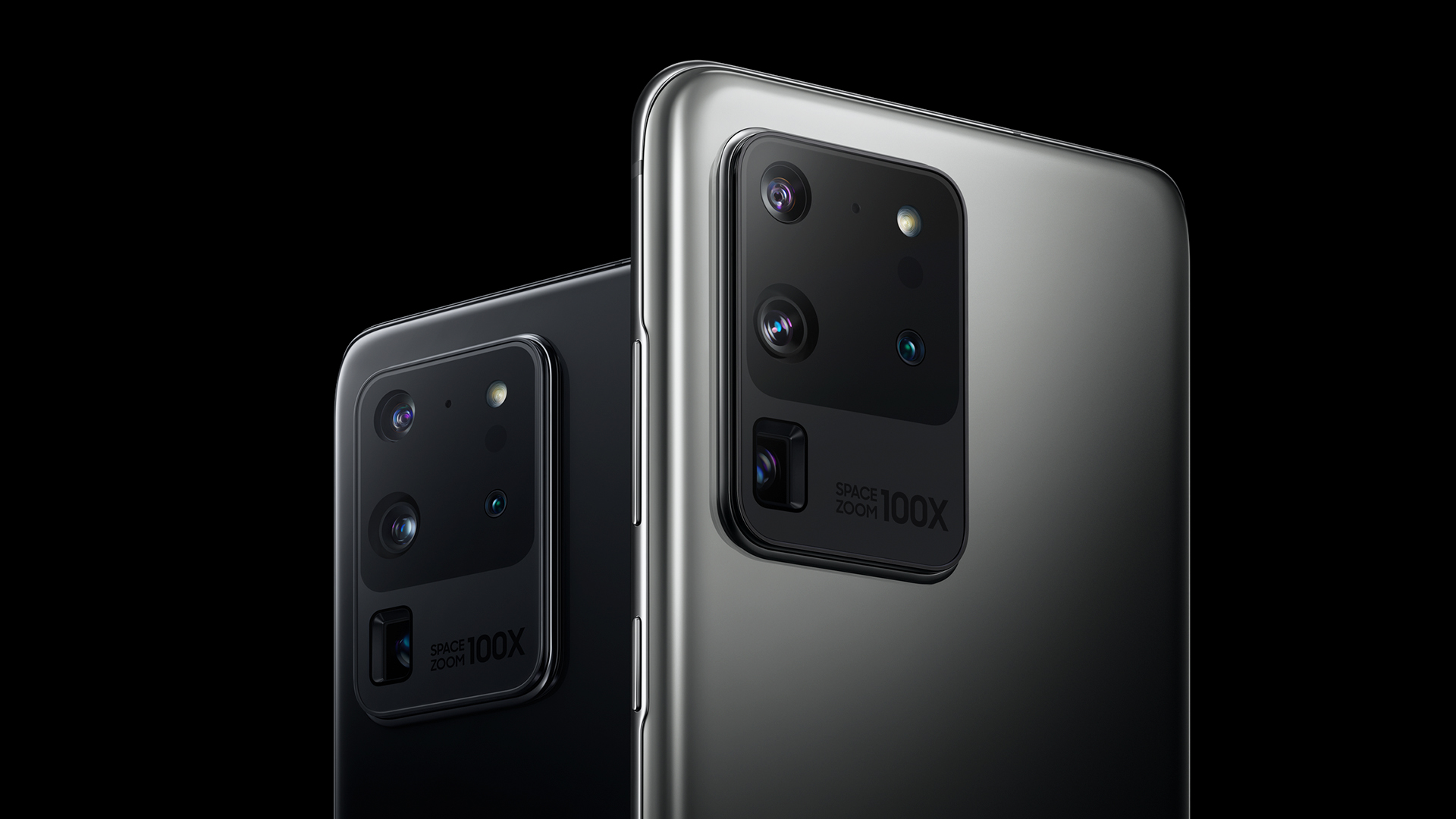