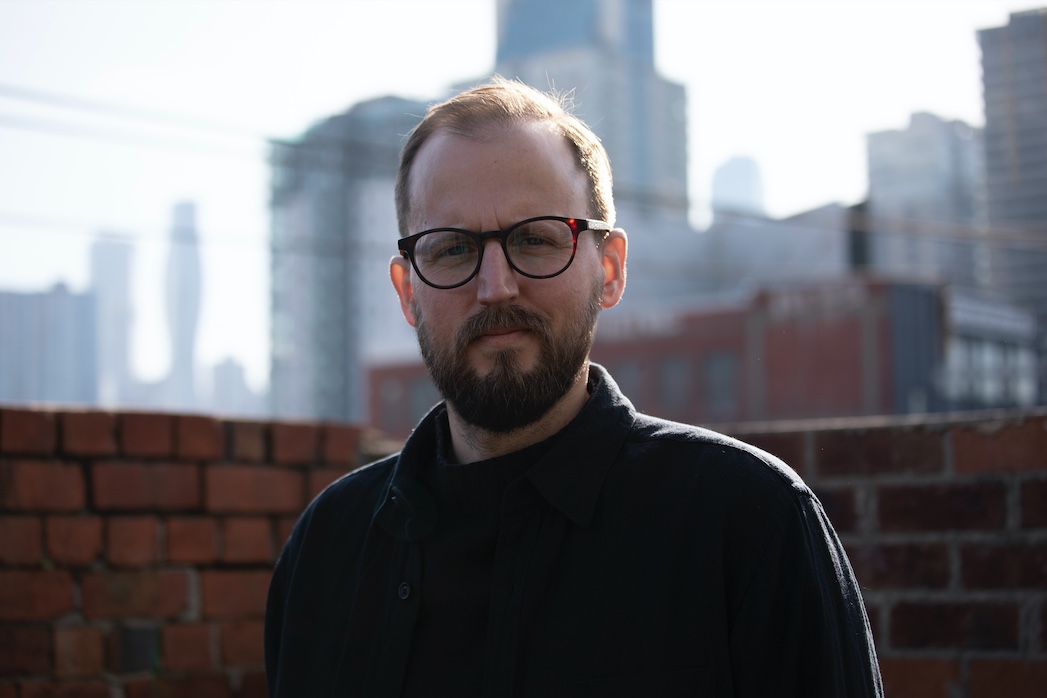 Sunter joins as an ECD, who will move across the Tasman from Saatchi & Saatchi Melbourne. Sunter was ranked No. 1 Creative Director in Asia Pacific by One Club for Creativity last year. His bio includes stints at Clemenger BBDO Melbourne, DDB and Saatchi & Saatchi London.

Responsible for creatively leading major accounts in Melbourne such as Visit Victoria, Bank of Melbourne and Toyota Australia, Sunter’s CV includes Snickers work that featured both in Forbes and YouTube’s Top 5 Most Shared & Watched Videos, and the Deadly Questions campaign that drove change in the Parliament of Australia. He also led the launch of Donation Dollar for Royal Australian Mint that picked up eight D&AD pencils in 2021 along with many other awards.

Says Steve Cochran, CCO, Saatchi & Saatchi: “Lee brings more than 20 years of experience working at some great agencies with great people, he brings a great portfolio with many award-winning projects, he brings a passion for art direction, design, innovation and craft, he brings a nice natured manner with a British accent, and he brings his three young kids and kiwi wife to live in Aotearoa. Bring it on Lee.”

On his appointment, Sunter says: “As soon as Mark and Steve approached me, it was an easy decision to make. I am excited by their Cultural Creativity positioning, the growth run they’ve had, the work they’re doing and the team they have built is to be admired. That, plus the chance for my wife to go home and my 3 kids to spend time soaking up their Māori heritage makes my head and heart full of the good stuff – I look forward to getting stuck in.”

Sky has been promoted internally to the position of ECD having been with Saatchi & Saatchi for the past eight years as creative director. Sky has worked across many of Saatchi’s clients and was behind the multi award-winning Global Women work of last year.

Says Cochran: “The promotion of Jordan is not only testament to his tenure here at Saatchi but also to his contribution to the work, his relationships with clients, his mentorship of teams and his popularity with everyone else. When we announced this news to the agency the cheers and applause was huge. And actually, it went on for an awkward amount of time.”

On the appointments Mark Cochrane, Saatchi & Saatchi CEO and Publicis Groupe (NZ) chief connection officer says: “I am so excited for Jordan, Lee and our clients. I have been privileged to work with both over the years, and now excited to see what they and the agency can achieve under the leadership of ol’mate Steve.”