The Hyundai A-League launches the second instalment of its ‘Where Heroes Are Made’ brand platform via Saatchi & Saatchi to promote the upcoming 2019/20 Season.

The ‘Where Heroes Are Made’ platform launched last year with a campaign that championed the Hyundai A-League and Westfield W-League as a place where homegrown talent can become footballing heroes.

This year, the objective is to champion the atmosphere of a live match, inspiring fans to watch heroes being made in real-time, from the stands.

Using real match footage and fan’s recollections of live game moments as inspiration, Saatchi & Saatchi partnered with Passion Pictures and 2Viente to create an animated spot that is a 30-seocnd taste of what it feels like to be at a Hyundai A-League and Westfield W-League match.

The spot is supported by a national OOH that carries through the animated-style to hero a player from each club.

Says Greg O’Rourke, head of leagues: “The Hyundai A-League 2019/20 season is a big one for football in Australia. We have moved to a new operating model for the Leagues, a new club, new venues, new coaches and new players.

“We set out to ensure that this season would be very different in so many ways. To ensure our campaign truly engages with our target, our brief to Saatchi & Saatchi was literally to assault our viewers’ senses and get people talking about the new season kicking off.”

Says Rebecca Carrasco, executive creative director, Saatchi & Saatchi: “Being at a live match is a visceral, sensorial experience and it’s different for every fan. The idea was to take the experience of a live match and re-interpret it in a way that really makes you feel something.”

The integrated campaign is currently in market with film, OOH, radio, digital and individual club stories with further amplification in conjunction with Starcom, Switch Digital and TLA Worldwide. 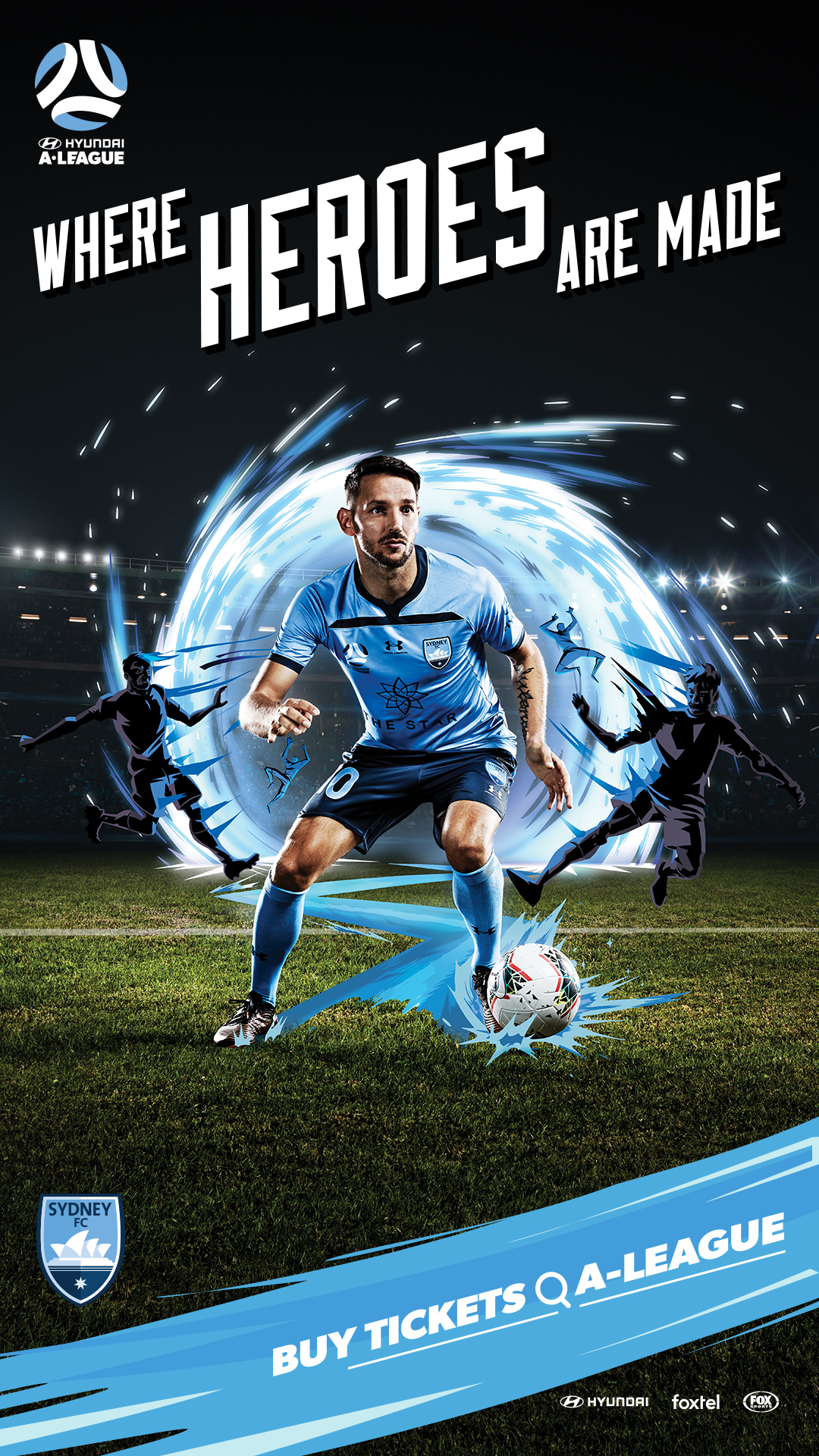 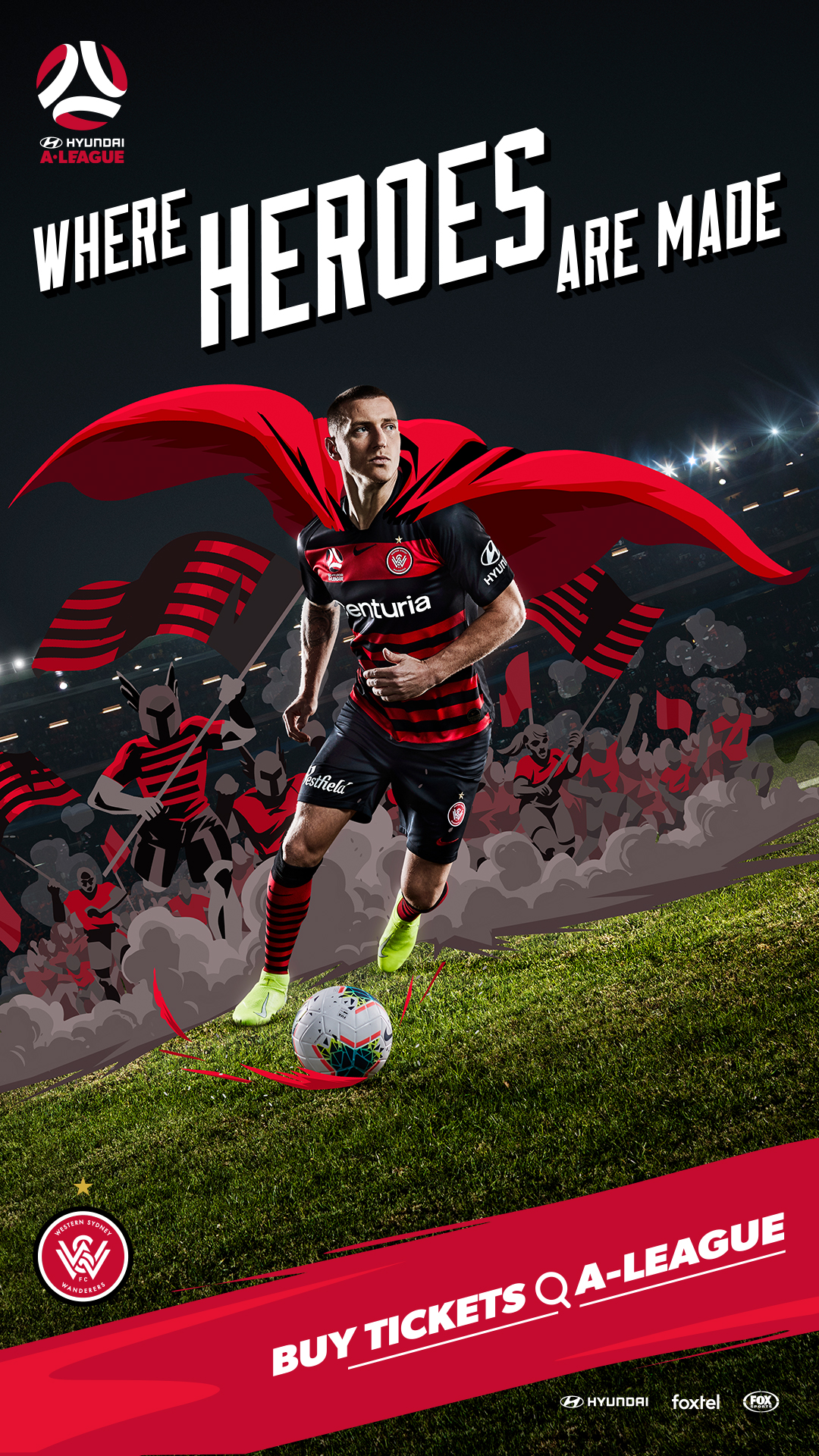