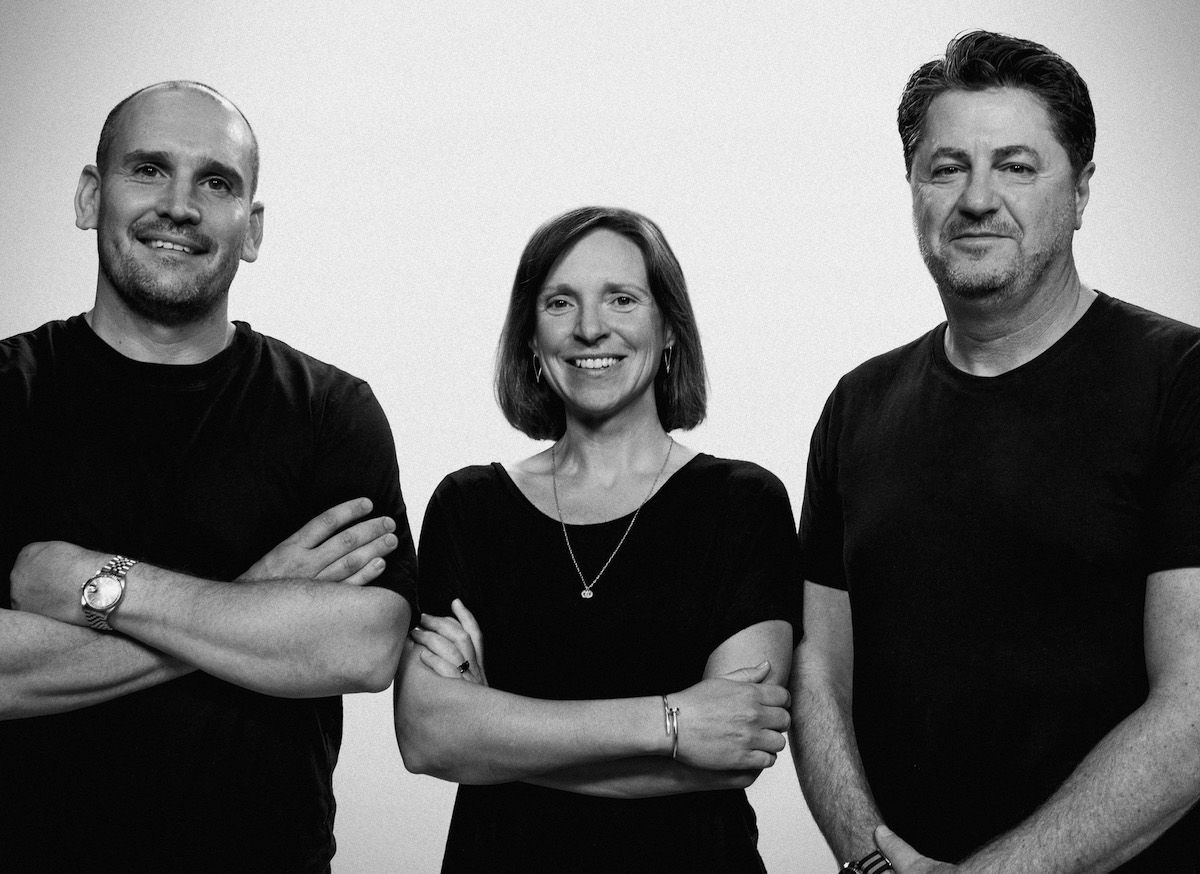 Saatchi & Saatchi Australia has announced the appointment of Simon Bagnasco (left) to the role of head of creativity. A newly formed role, Bagnasco is now responsible for Saatchi & Saatchi’s national creative output, encompassing both the Melbourne and Sydney offices.

Tasked with the ongoing pursuit of creative excellence for all clients, Bagnasco’s new role will also see him effectively collaborating with the wider capabilities of the Publicis Groupe.

Bagnasco joined Saatchi & Saatchi five years ago, as executive creative director of the Melbourne office. During that time, he oversaw the creation of ambitious, highly awarded campaigns including Donation Dollar and Made from Melbourne, whilst also building upon the almost four decades of great work for the Toyota brand by Saatchi & Saatchi in Australia.

In 2021, he was named the Number 1 ECD in APAC by the One Club creative rankings.

Says Iona Macgregor (centre), chief strategy officer of Saatchi & Saatchi Australia: “Simon’s energy and creative ambition are infectious. It’s awesome to have a partner who is so committed to work that both delights and makes an impact.”

Adds Bagnasco: “I’m humbled and honoured for the opportunity to lead Saatchi & Saatchi Australia. It’s a brand with a huge legacy, which has fostered great creative thinking and great creative talent for over 40 years.”