Saatchi & Saatchi and partners launch Made From Melbourne, a project to keep live music alive in Melbourne

The pandemic has been felt across much of our society. And one of our most beloved industries has been affected more than most: live music. In Melbourne, a once thriving local music scene is under threat. With the help of an incredible range of supporting partners, Saatchi & Saatchi Australia has launched Made from Melbourne, a project designed to celebrate and support an industry which is integral to the cultural fabric of Melbourne.

At the project’s heart is a one-off guitar made with timber sourced from the four most iconic music venues in Melbourne – The Tote, The Espy, The Corner and Cherry Bar. The guitar, crafted by internationally renowned local brand Maton, is a one-of-a-kind semi-acoustic called the MM3000.

The guitar and its story is told in ‘Made From Melbourne,’ a documentary exploring live music and the fight to keep it alive in Melbourne – told by artists, industry figures and a passionate live music community. The documentary aired nationally on Channel Nine on Saturday night, April 24th, and is currently streaming across multiple platforms.

The feature length documentary was made by Scoundrel Films and acclaimed documentary filmmaker Matt Weston. Supporting the launch of the film is an integrated campaign that will run across outdoor, social and digital.

The Maton MM3000 will live on in the venues it was made from – free to be played and used by local and touring artists. The guitar’s journey will be tracked online and available for all to see at madefrommelbourne.com.au. There is also a host of planned events and activations throughout 2021.

The documentary, website and assorted comms drive people to donate to supportact – a local charity helping struggling musicians, venues and those working in the industry affected by the pandemic.

Says Saatchi & Saatchi ECD Simon Bagnasco: “A project like this is only as good as the passion brought to it by the partners and people you meet along the way. To that end I have to say a tremendous thank you to our production partners Scoundrel and Alt-Shift and to our incredible supporting partners – all of whom understand how integral live music is to making Melbourne, Melbourne.”

View the ‘Made From Melbourne’ documentary

View the idea film of ‘Made From Melbourne’ 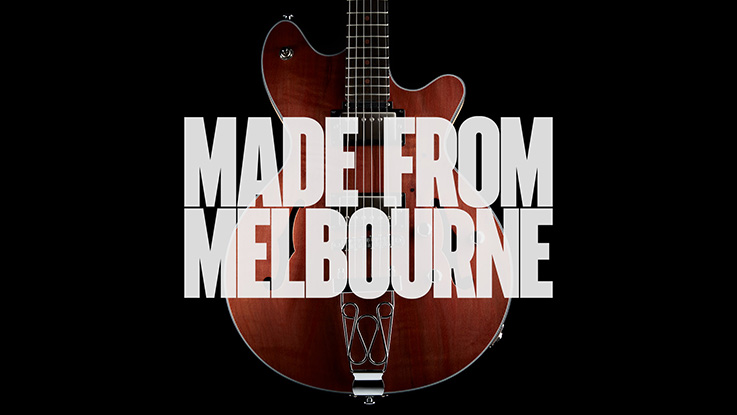 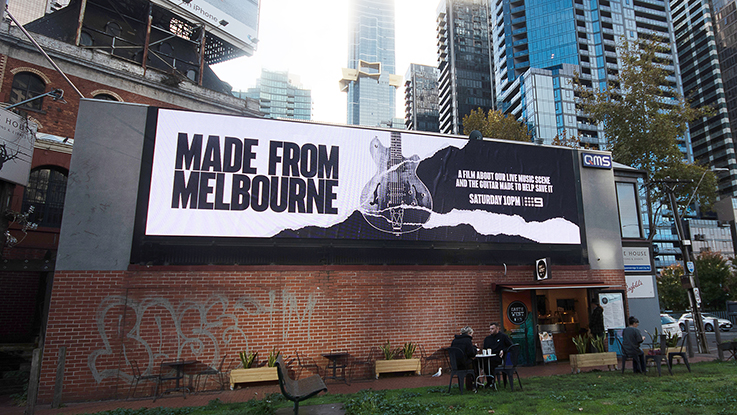