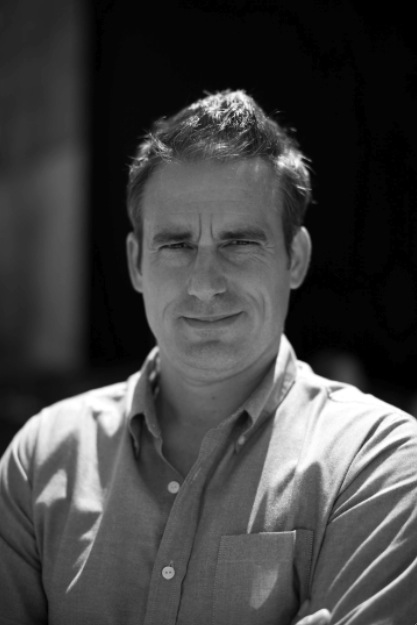 The hire is the latest in a string of new talent recruitment and senior appointments, including the promotion of Kylie Suttor and Scott Smith, and Duncan Shields and Dave Shirlaw to creative group heads.

Says Harrison: “There’s nothing like ‘try before you buy’ in this business, so I’m delighted to hire Scott for a second time. He’s a rare breed of hybrid creative director, a digital native who also gets big ideas. He’s perfect for driving our agenda of innovation across all our clients.” 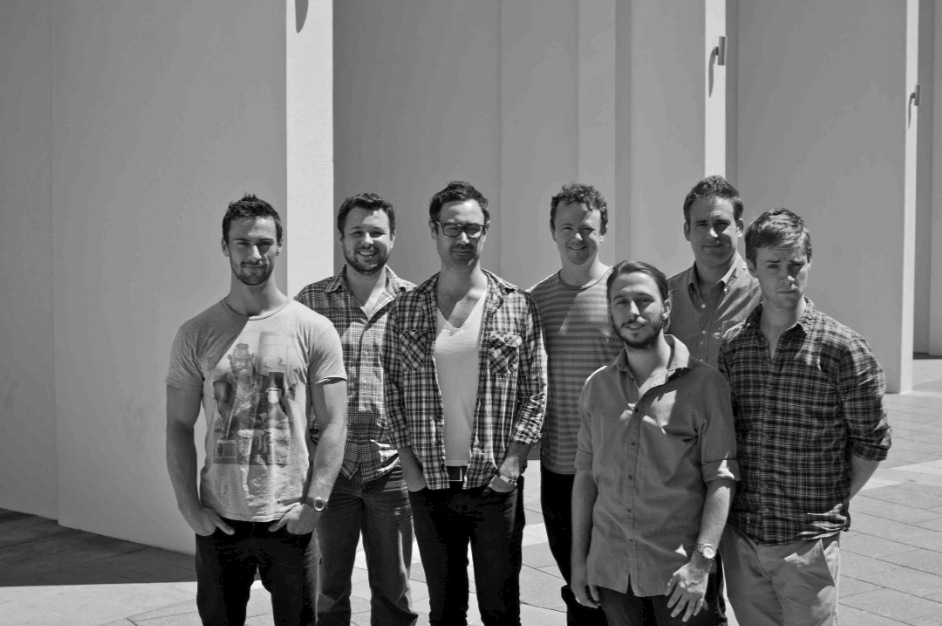 Says Huebscher: “I’m stoked to be working with Dylan again and to join such a talented team.  There’s a lot of positive energy in the building and not just in the creative department; everyone here is passionate about producing smart, world-class work and the recent campaigns that have come out of DDB Group Sydney speak for themselves.”

Adds Harrison: “A great part of my job is not only attracting new talent as we grow with success, but also rewarding and promoting the heroes from within the creative department who are really making a difference”.

Teaming up as Creative Partners at Rapp in 2004, Suttor and Smith have picked up several gongs for their work, including 12 ADMAs, Gold at APMA and Caples Bronze and have been finalists at Cannes Direct. Major clients at DDB Group Sydney include Audi, Tourism Australia and Red Cross Blood Service.

Having teamed up as Creative Partners in August 2012, Shield and shirlaw have worked on the likes of Volkswagen, Tourism Australia, McDonald’s and Gatorade. Shield joined DDB in November 2012 bringing with him experience of working on Vodafone, HSBC and Shell Ferrari. Shirlaw joined DDB Group Sydney in 2010, and has since won awards including a Silver at AWARD for McDonald’s ’25 Hours’ press ad and a Caxton.

Having as an intern at DDB Sydney on the Launchpad program in 2007, Mortimer returns to the fold after a stint at 303 Sydney, where he worked on clients including The Salvation Army, RSVP, Harley-Davidson and AAMI. Ashton joins DDB Sydney from agency Circul8, where he worked on award-winning work for Greenpeace as well as other leading clients including Qantas, Levi’s, MTV and Canon. Their clients at DDB Group Sydney include Volkswagen, McDonald’s, Telstra, Red Cross Blood Service and HP.

Having interned at DDB Sydney in 2011 as part of the Launchpad program, Gray and Greathead impressed the team so much that DDB Group Sydney offered them permanent fulltime positions. Both are looking forward to continuing to work on brands such as Volkswagen, McDonald’s, Wrigley and George Weston Foods in their first ad agency job.