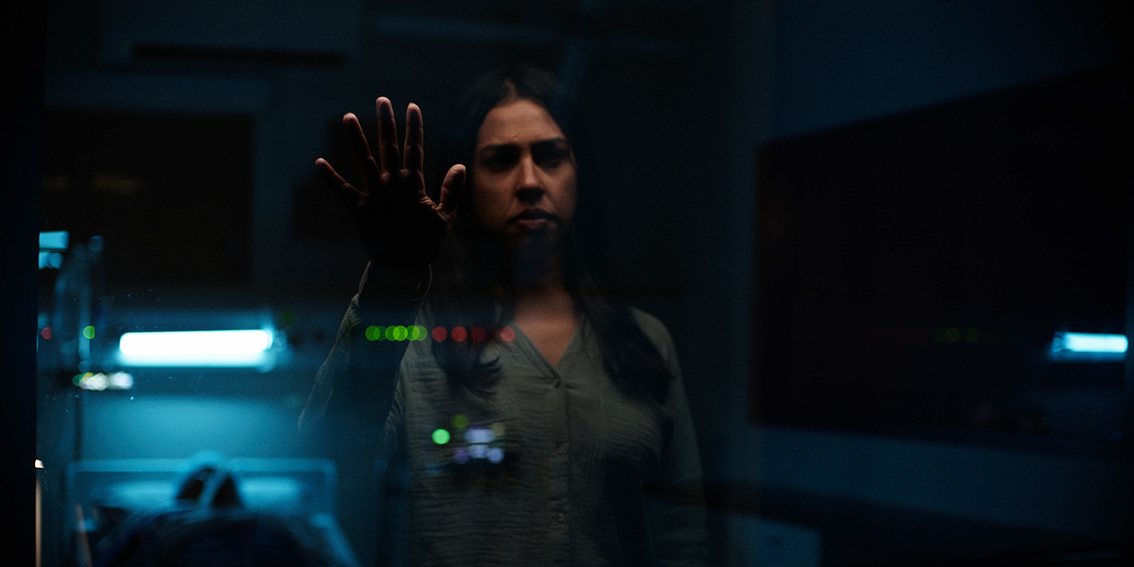 After delays due to pandemic issues, Kimberley Aboriginal Medical Services (KAMS) and Rhythm are excited to launch a two-part campaign designed to get indigenous Australians vaccinated.

Hard-hitting videos will be complemented with community-minded, socially-driven content. These show locals and respected indigenous celebrities proudly talking about their vaccinations with the tagline “I did it for …”. This has dovetailed nicely with some of the messaging that other vaccine campaigns are now pushing.

“The indigenous population in Western Australia’s north is particularly vulnerable to a Covid-19 outbreak. Being vaccinated will save lives. It’s as simple as that,” says Dr Lorraine Anderson, KAMS Medical Director. “It was a bit of a challenge getting the project completed, but we are very happy with the results. So much so, that the campaign will now run in other regions across Australia.”

“Obviously there has been a lot of talk about the government campaigns. We didn’t think there was any mileage in doing something too nuanced. It didn’t seem right to create something that gave people an out,” said Gordon Haynes, Rhythm’s Creative Lead.

Film production was carried out in Broome with a skeleton crew over the course of a week. The content features professional and no-professional indigenous actors and voice-over talent from the region. Post-production was completed in-house at Rhythm’s Subiaco studio. 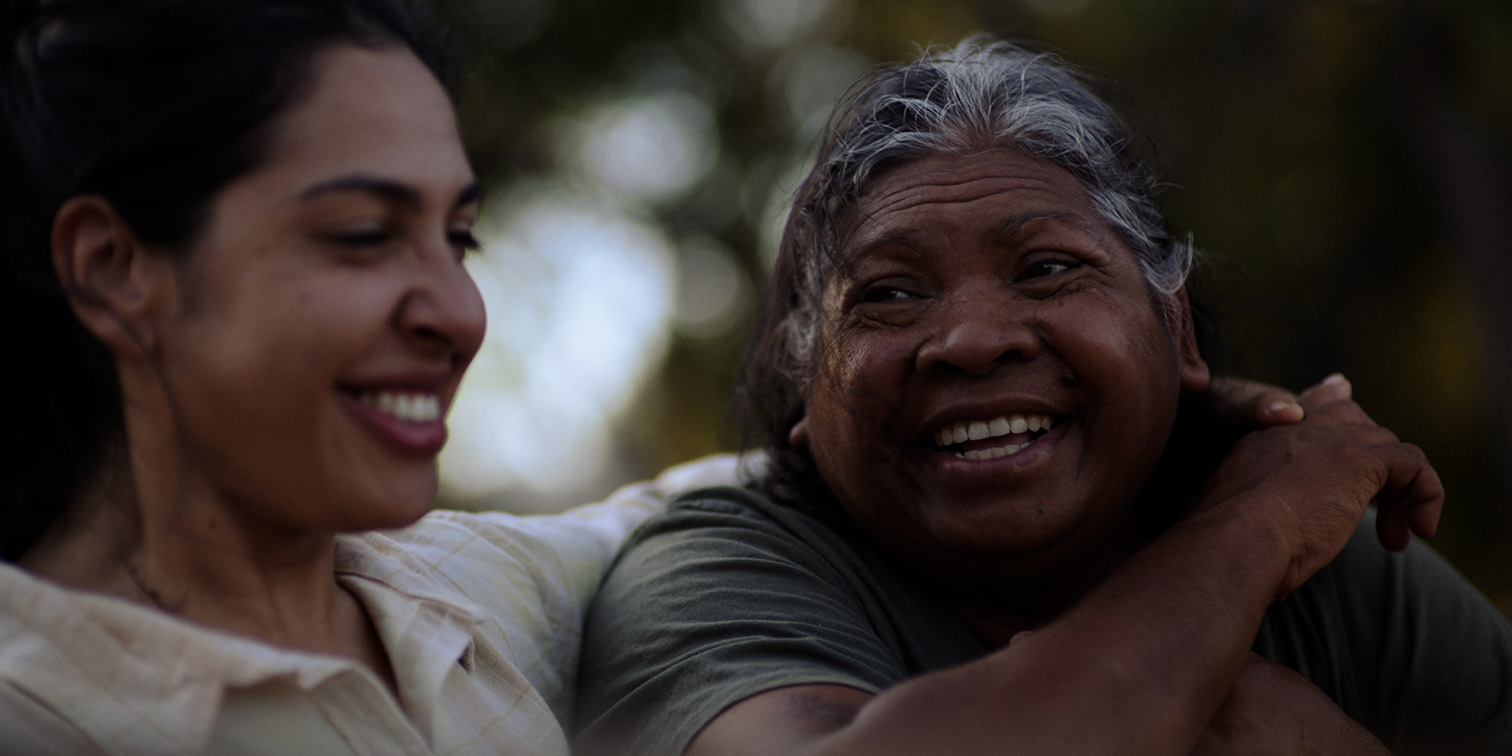 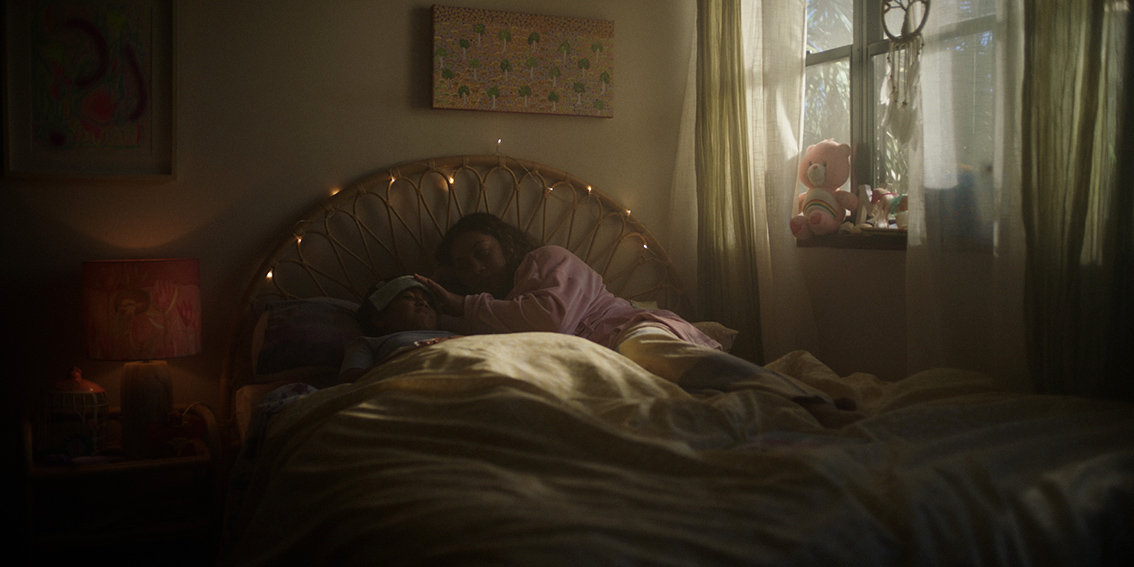