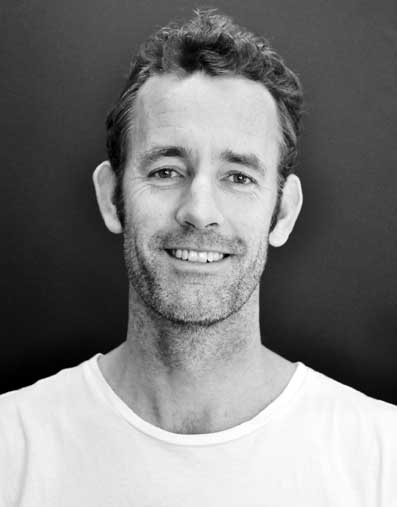 Gavin McLeod, executive creative director at R/GA Sydney is leaving the agency after four years to pursue opportunities overseas. McLeod joined R/GA in January 2013 from TBWA Sydney where he held the role of ECD since March 2011.

Says Rebecca Bezzina, VP managing director, R/GA Sydney: “Gav has decided to embark on a new challenge overseas in the New Year. He was a founding member of the R/GA Sydney team and has done an amazing job over the last 4 years in building the business. Gav goes with nothing but our warmest wishes, and leaves us in outstanding health with a fantastic client roster and a strong, vibrant creative department that’s in excellent hands.”