Renowned Australian Director Mark Molloy gets inside Apple’s head and makes it in the U.S. 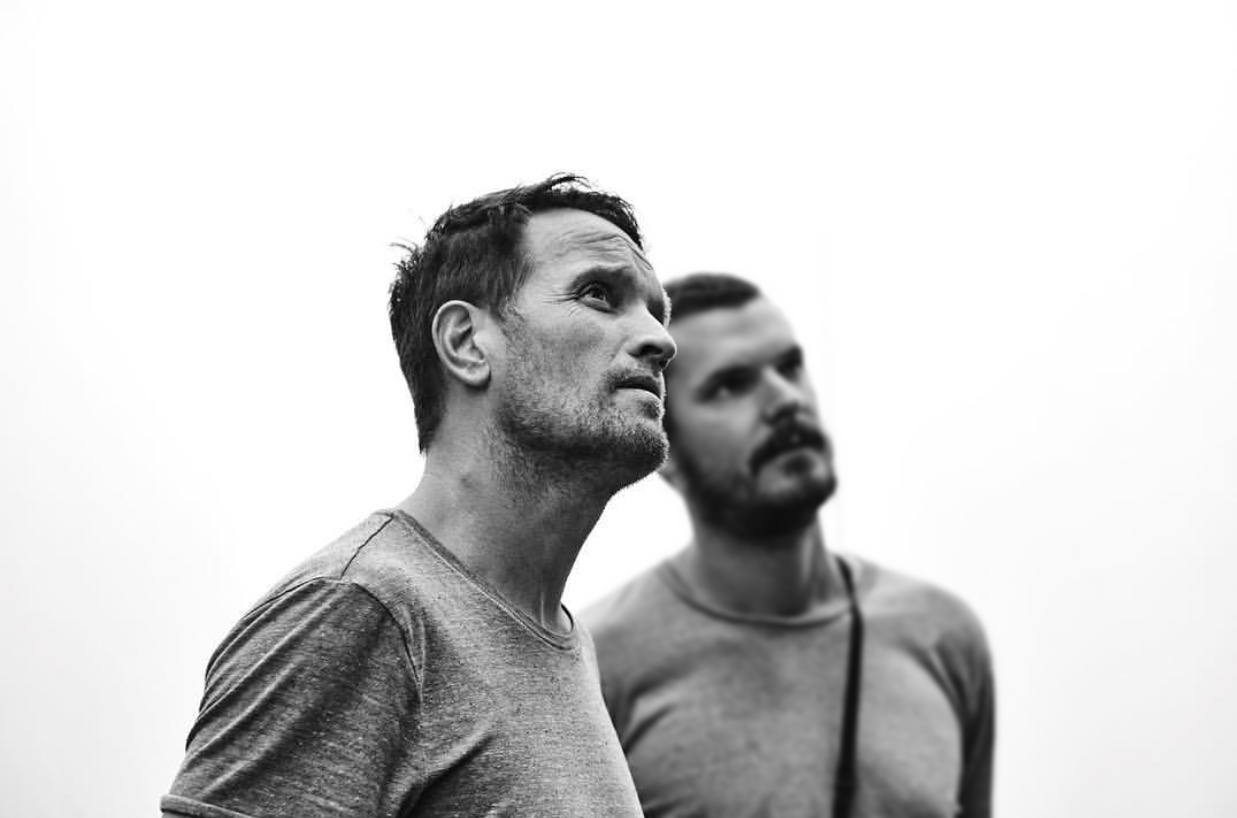 Apple Homework launched in 2018; Apple Underdogs in 2019 and Apple Christmas ad, The Surprise, a few weeks ago. Molloy has developed a relationship with one of the world’s biggest brands that everyone in the industry can’t help but admire. He is also flying the flag high for Australia’s advertising creativity. His flair for emotion in films stars in a stellar reputation. It’s matched, and no doubt enhanced, by his passion for it.

Says Leah Churchill-Brown, executive producer, Exit Films, which represents Molloy in Australia and New Zealand: “There’s a notable emotional charge in all of Molloy’s work, whether it’s a montage like Westpac’s Help When it Matters or a story like his newest commercial, The Surprise, for Apple.”

Says Molloy: “The thing I like most is working with actors, so I’m definitely drawn to the more emotional work, although I love doing it all. I don’t think I really prefer one or the other, but the emotional jobs are all about the performance and I guess that’s where I’m the happiest.”

In his latest work, the three minute film, The Surprise, for Apple, Molloy has been able to combine a very real, very relatable sub-story about the family stresses at Christmas – adding in a warming touch of humour. The film’s 25+ million views on YouTube alone in two weeks suggest that the ad has stood out even in this year’s pre-Christmas ad crowd.

Says Churchill-Brown: “Four very different ads for one brand, with the same overarching aim, is quite a feat.”

Says Molloy: “Each time, Apple came to me with a simple goal, ‘We want you to make a short film for us that shows how the world revolves around our products’.”

Homework began with a poem, Molloy recalls. He was involved from early on, crafting a story around it with Apple. Underdogs began with a very open brief, to create a short film featuring all of the Apple products, which Apple hadn’t done before.

Says Molloy: “I wanted to do something very different. A group of people doing an assignment at work wasn’t the most exciting scenario, but we dove into the characters and had fun with that. As with Homework, I got to sit down with the guys at Apple and we wrote it together, which is very cool.”

By the Christmas campaign, Molloy had developed a strong relationship with Apple. This time, they had a script in mind, which he evolved.

He says: “It was more in the page than the other ones and it comes from a more emotional place because of its Christmas timing. With each of the films, the first thing was to nail down the tone. With the Christmas one we knew we wanted it to be emotional. With Homework, we just wanted to have fun with it, to dive into the kids’ minds. And with Underdogs we wanted to have a real charm to it and get into the characters. The fourth film, which will be out early next year is different again.”

The collaborative approach that Molloy has developed with Apple is something that the director values highly: “If I look back at all the work I’ve done that I like, the best process is when I’m called in early and get to develop ideas together. It’s when the best work comes. I’ve been lucky enough to do this a lot. I think when everyone puts their minds together that’s when the creative flourishes.”

Collaborating with directors is not usual in the US.

“It definitely took a while to adapt to the market here and to be able to produce good work. In the first two years, I was shooting a lot of work and then it was taken along a process that, when it got to the end, I felt it had kind of lost the spirit of what it was meant to be,” Molloy says. “But over time, I’ve been able to adapt the system more to how I like to work, which is more that Australian and UK model in which the director is very much involved.”

He has also realised the importance of building a great crew around him. “I’ve learned when to give my opinion and when not to, what’s important and what’s not important and how to navigate my way through the system here. It’s much harder to do good work here but there’s a lot of good work here so you have to find a way.”

The value of being a highly regarded director in the US is not lost on Molloy. He does, though, wish he was doing more work in Australia. “I’m still Australian even though I’ve been over here for a few years,” he says.

He is especially enthusiastic about working with Exit. “I’ve been at Exit forever,” he says. “I started there as a young director and it was responsible for helping me to be where I am today. I learned so much. The thing about Exit that I’ve never experienced anywhere else is that it’s a group of directors feeding off each other and inspiring each other, asking questions and sharing ideas. There is such a spirit of filmmaking there. I’m about to embark on my first feature film and having been able to work with and learn from directors like Garth [Davis] and Glendyn [Ivin] has been a huge advantage. I’ve worked in production companies throughout the world and I’ve never seen that anywhere else. It’s really fertile ground for filmmaking.”

For enquiries about working with Molloy contact Leah Churchill-Brown on leah@exit.com.au or +61 2 8755 3755