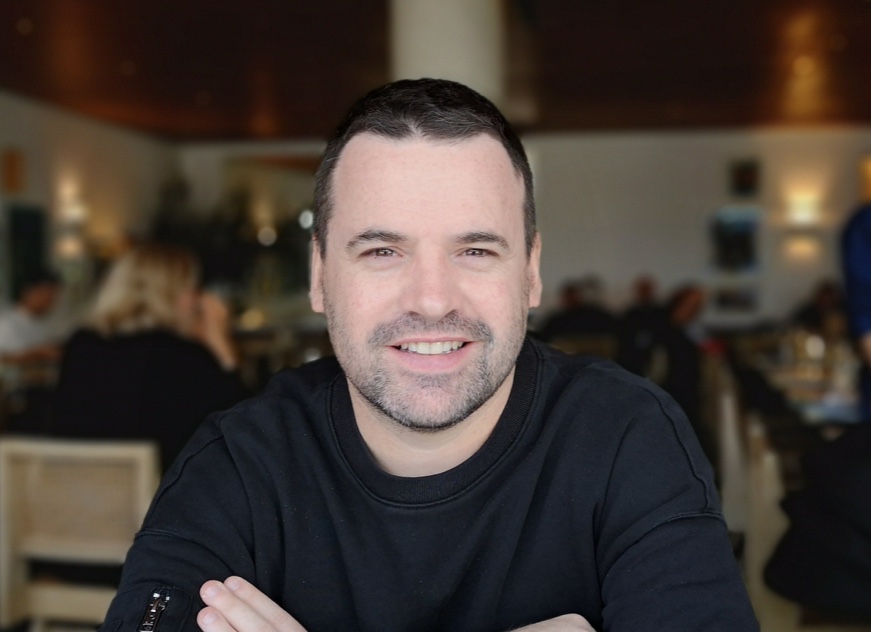 Cartelux, the Australian ad tech company, has announced the expansion of its existing partnership with Renault Australia which will see the company’s centralised digital marketing solution rolled out across the entire Renault Australia Dealer Network.

The roll-out commenced on 1 September, following a successful and extensive testing period with selected dealers. Participating dealers saw an uplift in their web traffic of between 20-80% during the period. The Cartelux software is used to target potential Australian customers in all States and territories through Renault’s 54 dealerships giving every dealer a live media analytics function to track ad performance.

Using Cartelux, Renault dealers can create and amplify advertising campaigns in 60 seconds, providing the ability to react quickly to changing market and stock conditions. The partnership between Cartelux and Renault Australia is part of a wider partnership between the software company and Google, referred to by Google as ‘the future of automotive retail’.

Says Elena Woods, marketing communications manager at Renault Australia: “We at Renault Australia see a significant importance in empowering our dealers to send a targeted message to in-market customers that is both brand-consistent and compliant with the special requirements of the Australian market. The pilot showcased the competitive advantage we gained by using the software.

“It saves the Renault dealers both time and money that would otherwise have been spent on setting up, producing, and amplifying their own campaigns. This is a Renault Australia first, and we are excited to showcase this initiative to our global counterparts.

“The Cartelux software also gives us access to Google’s and Meta’s world-class media targeting capability to use across our entire sales network. It makes brand compliance easy and delivers more consistent communications.”

Says Patrick Doble (pictured above), global general manager at Cartelux: “We are excited as a global company to name Renault Australia as a new client on our home turf. Our software makes it easy for each Renault dealer to run sophisticated, targeted ad campaigns – the results speak for themselves after a hugely successful testing.”