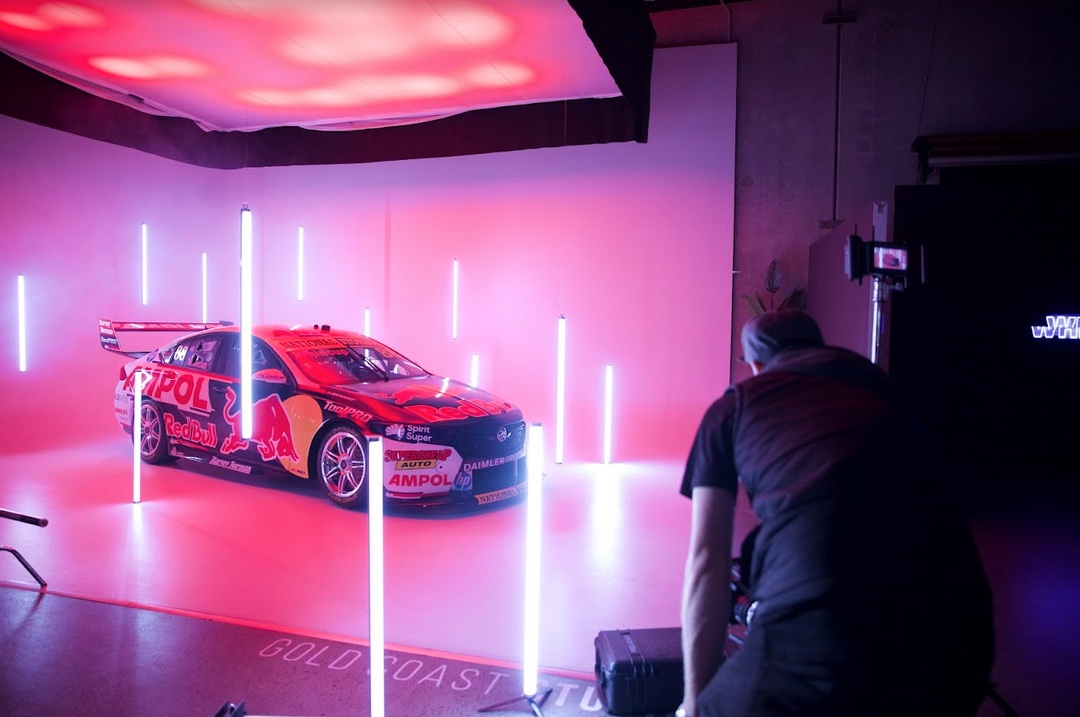 With all the hype surrounding the Red Bull Ampol Racing team this week announcing its new driver for 2022 and re-signing with Red Bull for another two years, Hype Republic is celebrating its official partnership that has continued to gain momentum over the last eight years (starting with its version of the Harlem Shake).

Says Allan Hardy, director at Hype Republic: “The ‘Best Bits’ campaign is a mega hype reel, celebrating all of the thrilling activations, race wins and innovation of Triple Eight Race Engineering and Red Bull. It’s amazing to look back on the last nine years of epic content we’ve made.

“As the official production partner of Triple Eight Race Engineering (T8), Hype Republic works directly with T8 and their trusted commercial partners to develop and produce a range of high quality and head-turning campaigns that are shared across the globe. 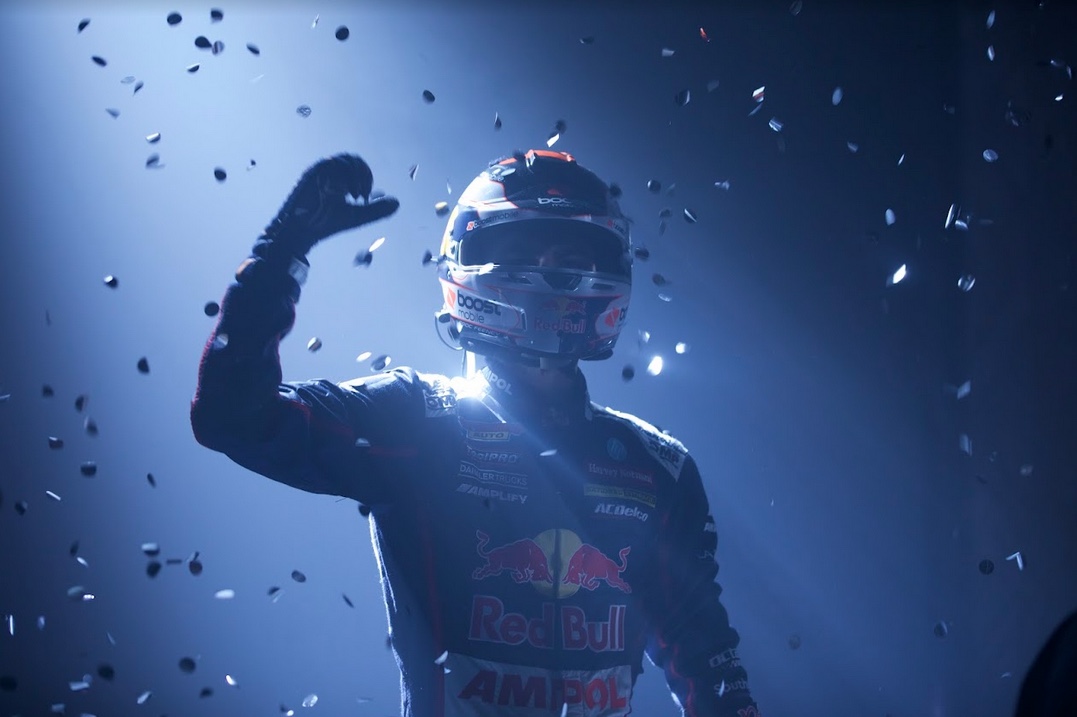 Says Tom Wilson, commercial manager at Red Bull Ampol Racing: “The incredible team at Hype Republic have probably gone on to do more for our collective partnership group than any other supplier or team partner. Their approach means we 100% trust them to do our partnerships justice and together we know they’ll help us build relationships. Long may the success continue – we couldn’t ask for more.”

Says Hardy: “We were excited to create a second campaign to announce the exciting new driver announcement for 2022. There was a huge amount of interest as to who would replace the greatest supercar driver ever, Jamie Whincup. 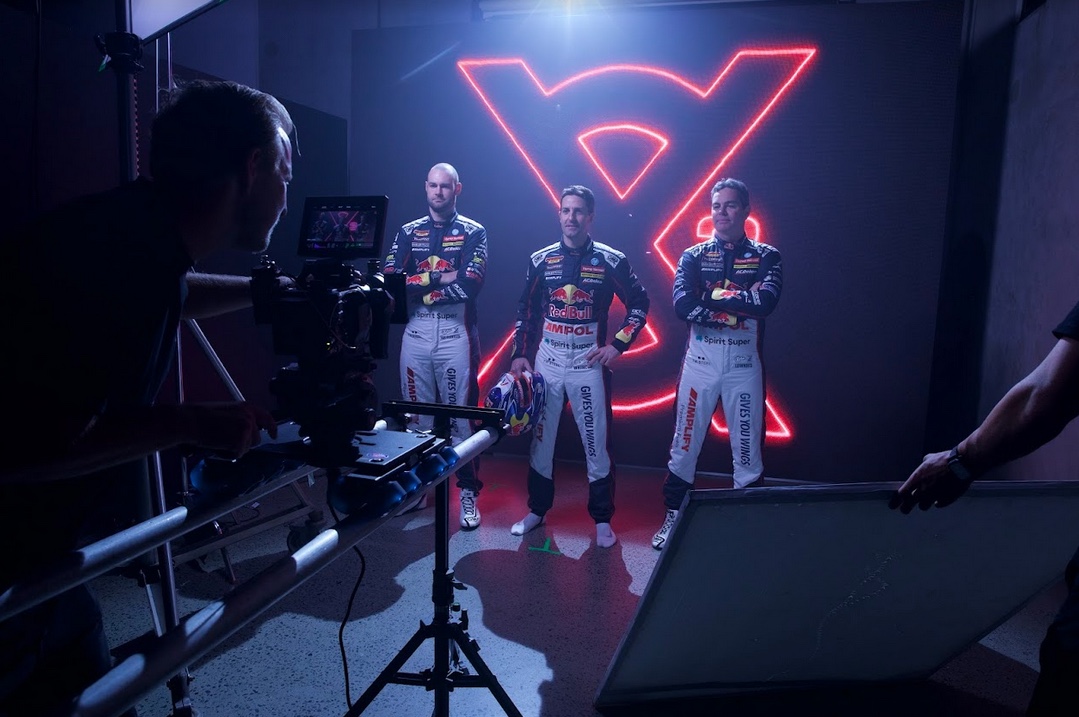 “We turned three supercars icons into their fan-favourite bogan alter-egos for a teaser video ahead of the real driver announcement. The teaser video received incredible engagement and fan reaction. We then created the official announcement video with incredible lighting, unique camera angles and interesting visual cutaways.

Hype Republic is looking forward to many more years of continued success with the best motorsport team in the business.