Motivating people to reach their sporting potential, rebel reminds us all of what sport has to offer in its new positioning campaign, ‘Sport Is Calling’ created by The Monkeys Melbourne, part of Accenture Interactive.

The campaign is inspired by the idea that sport has the ability to transform our ordinary, everyday into something spectacular.

Directed by Hamish Rothwell of Good Oil, the TVC dramatizes the feeling sport can give us – a way to thrive, a stress reliever, an escape from the everyday – and how sport, no matter the activity, has never been more important to people’s wellbeing.

‘Sport Is Calling’ is set to run nationally on television, social, digital, ambient and across out-of-home advertising.

Says Paul McMillan, CEO, The Monkeys Melbourne: “Sport plays an incredibly important role in all of our lives. Whether it be participating, or supporting, it can help to improve our physical and mental health. The new rebel campaign is a call to arms for all Australians to get involved.”

Says Jenny Gulliver, general manager customer and marketing, rebel: “We’re proud and excited to launch our distinctive brand campaign which has the ability to build a stronger emotional connection between Australians and their sport.” 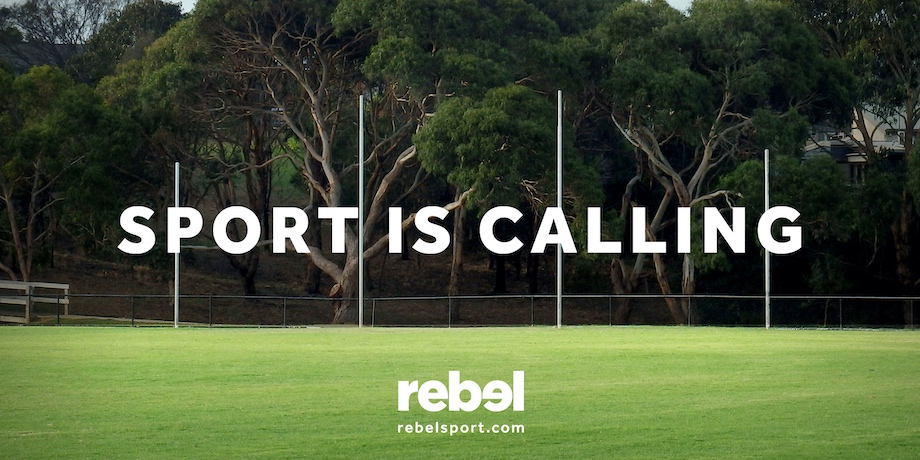 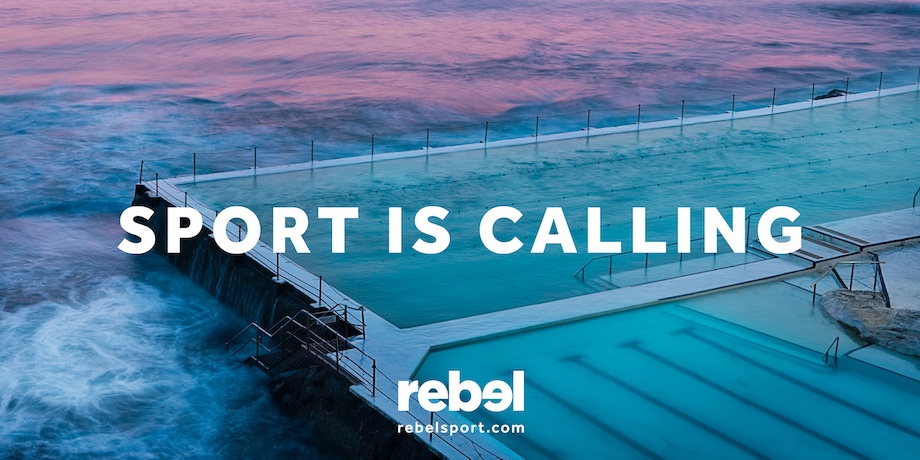