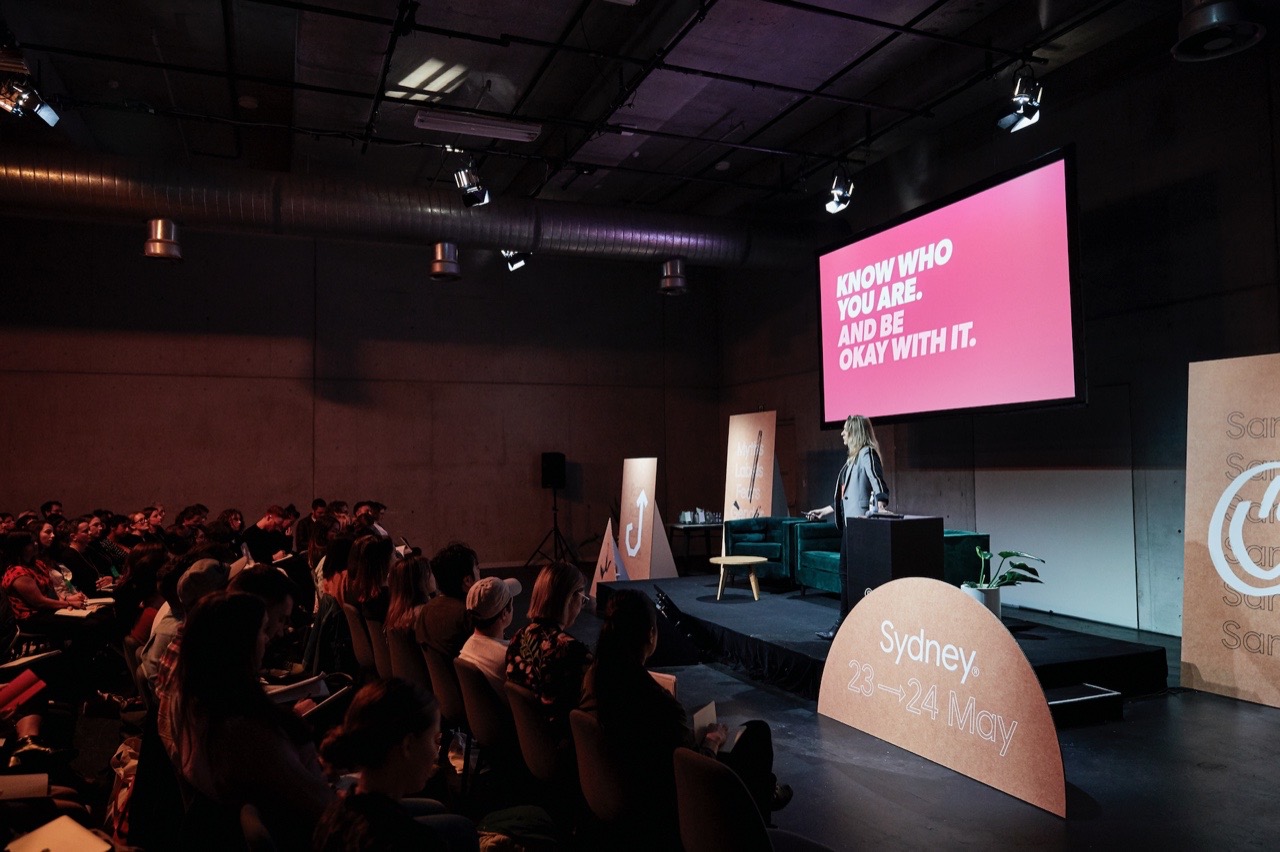 This year, the program will be open to a ​limited cohort of 60 underrepresented creatives from the Asia-Pacific region​, selected by application only. The masterclass will run over six sessions from August 14-28, 2020. Rare with Google is co-produced by global design platform ​Semi Permanent​, whose flagship Sydney creative festival hosted the first ever Rare masterclass in May, 2019.

Says Tara McKenty, creative director, Google: “Rare with Google is a long-term effort dedicated to changing the state of the advertising industry. Our initiatives – from the The Creative Fellowship, Creative Campus and our Masterclass offering- are designed to develop and retain future leaders in the industry while simultaneously creating opportunities for diverse talent to thrive. In the face of a brave new world, we’re excited to be back working with Semi Permanent again to create these opportunities digitally.”

Says Murray Bell, founder, Semi Permanent: “We’re excited to once again partner with Rare to bring a new type of learning experience to the world and empower some of the world’s most promising young creatives to permanently tip the scales further in their favour.”

Through interactive workshops, live Q&As and video lectures, ​Rare Masterclass APAC 2020 ​will probe a range of issues challenging minority voices in the creative industries; the unconscious bias, marginalisation, prejudice and accessibility issues that often leads great talent to opt-out of the industry prematurely. Though traditionally a physical event, pivoting to a virtual program allows Rare with Google to create a proportional impact in a safe environment.

The tech, media and creative industries are notoriously homogenous. They lack diversity of gender, colour, class, sexuality, ability and perspective—especially at the top. This isn’t just an ethical problem, it’s also a threat to the progress we make as a generation. 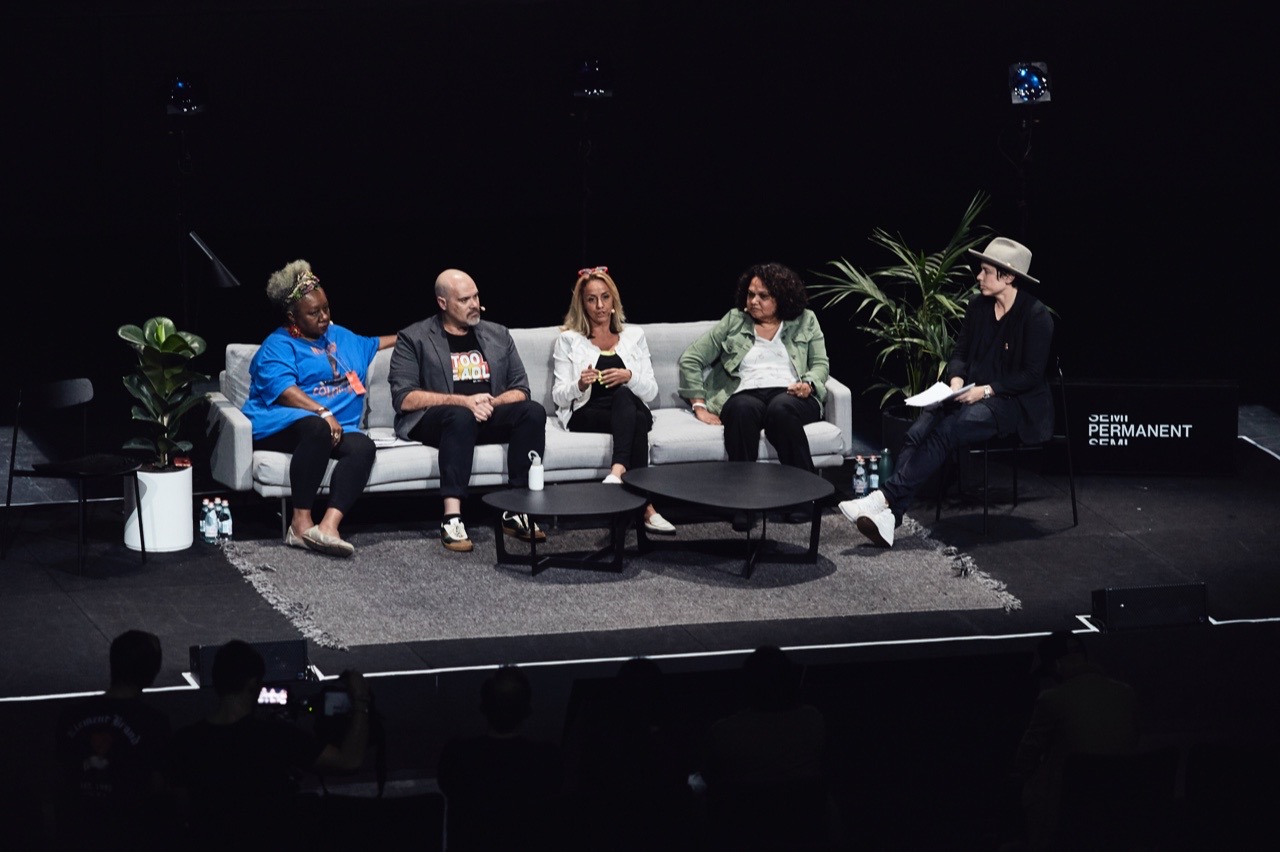 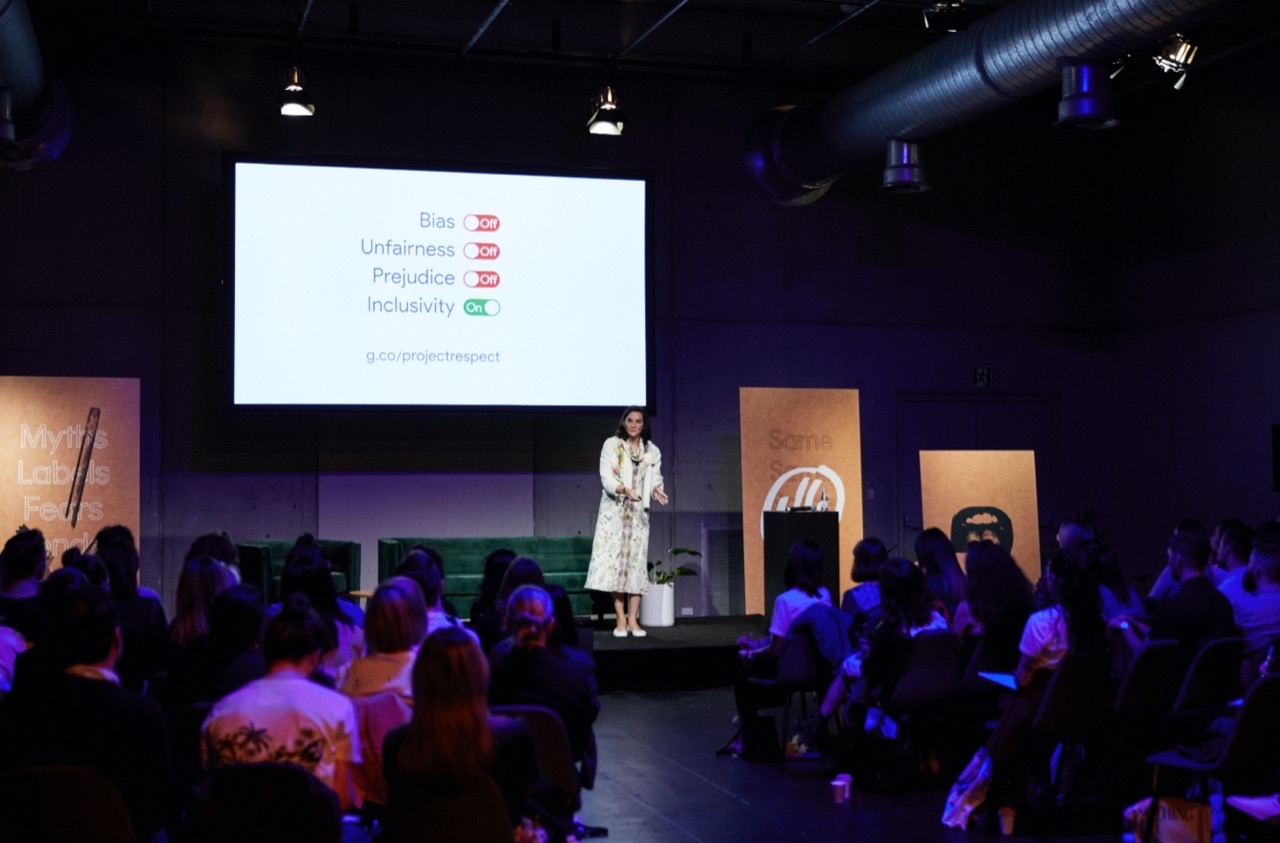