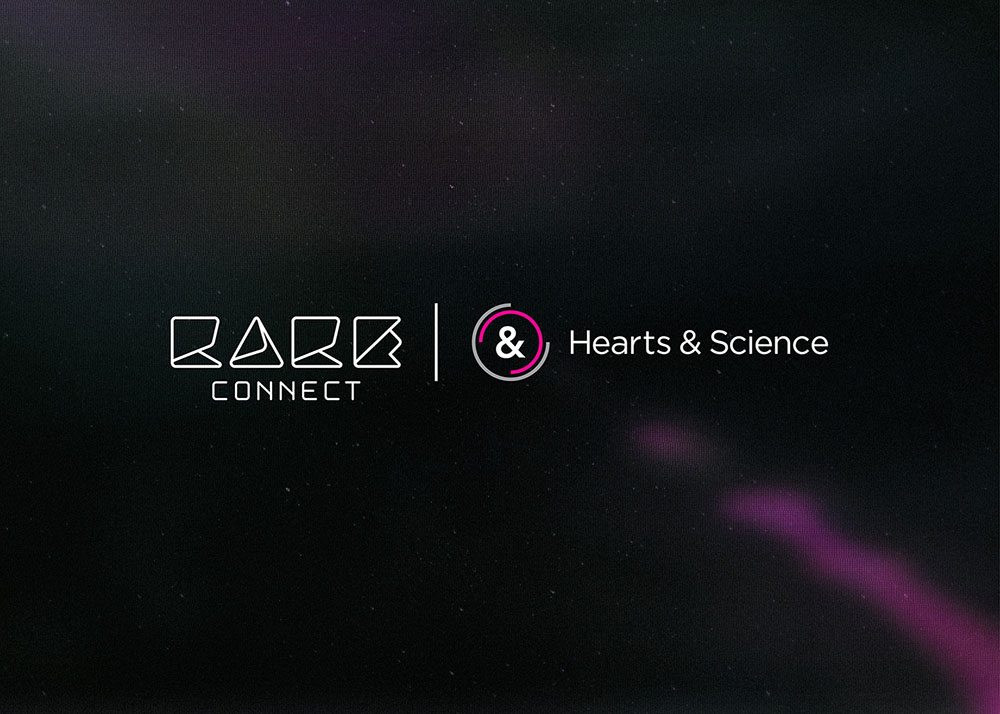 To keep pace with the ever-changing marketing and media landscape, Rare has joined forces with one of the world’s most dynamic data and technology agencies to launch its own media offering – Rare Connect: Hearts & Science.

Powered by Omnicom Media Group’s Hearts & Science brand, which has Australian offices in Sydney, Melbourne and now Perth, Rare Connect: Hearts & Science is a full-service communications agency born out of a data-science pedigree.

“With corporates across all sectors investing heavily in data-driven decision making, we felt the time was right for Rare to join forces with one of the most dynamic data and technology offerings in the market,” Mackenzie added.

“This is a media agency built for a future in which attracting audiences is more important than delivering messages,” said Mackenzie.

Emma Cooper will step into the role of Group Communications Director, Rare Connect: Hearts & Science, in addition to her OMD role. Cooper will play a vital role in creating value for clients, supported by a dedicated team at Rare.

As General Manager, Rare Connect, Paul Clayton will lead the integration of the new offering with Rare, whilst leveraging the group’s data science capability to develop new products and services for the agency.

Mackenzie said this is the latest in a series of initiatives to position Rare for the future, following a brand evolution and major office extension. 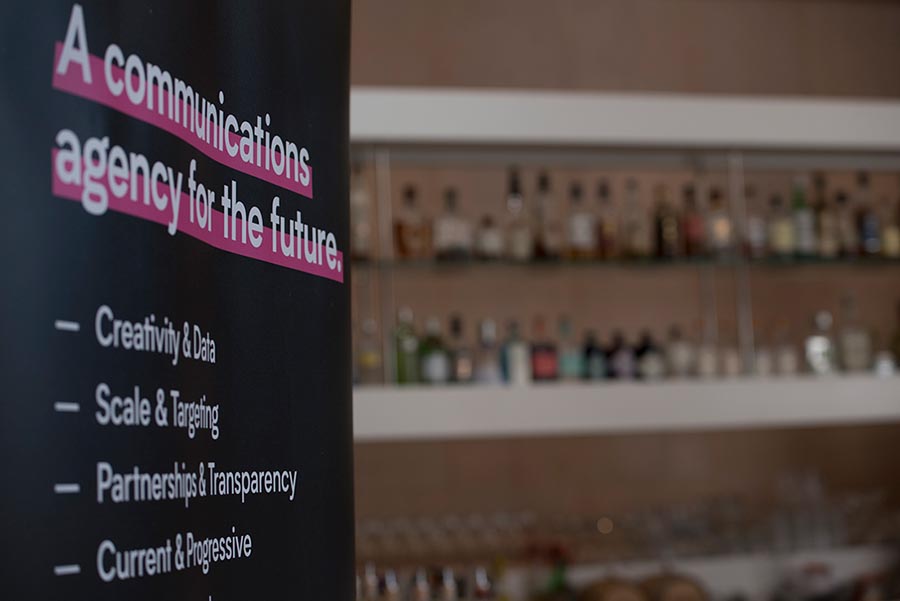 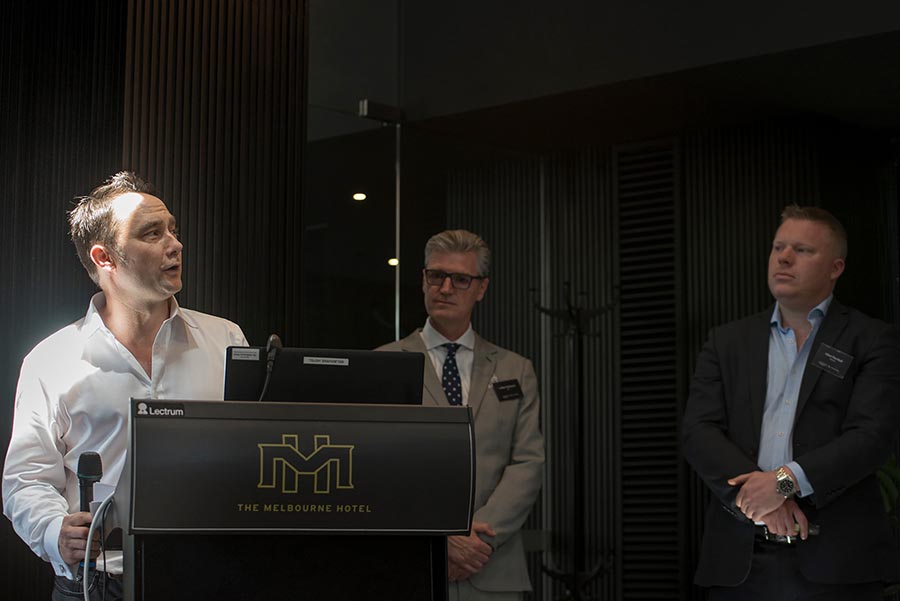 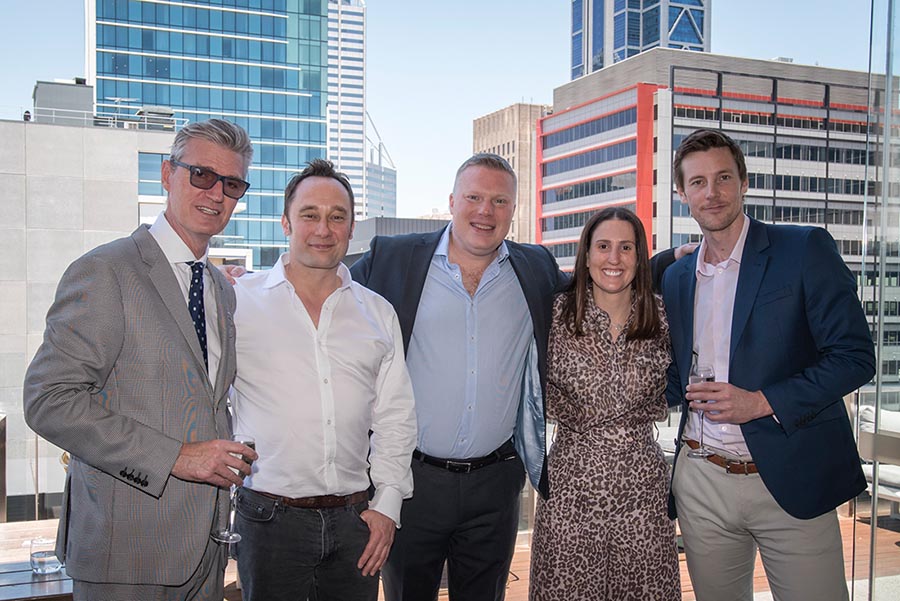 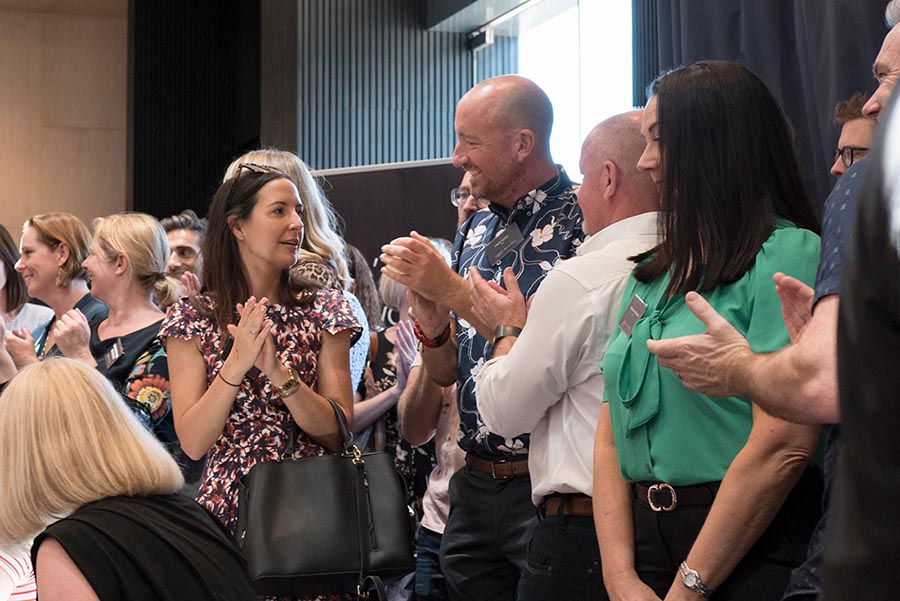 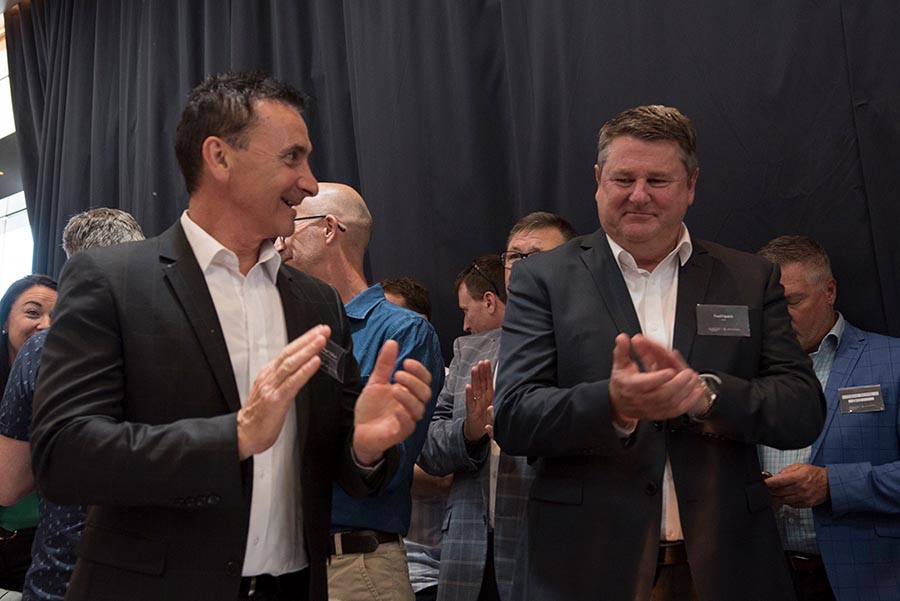 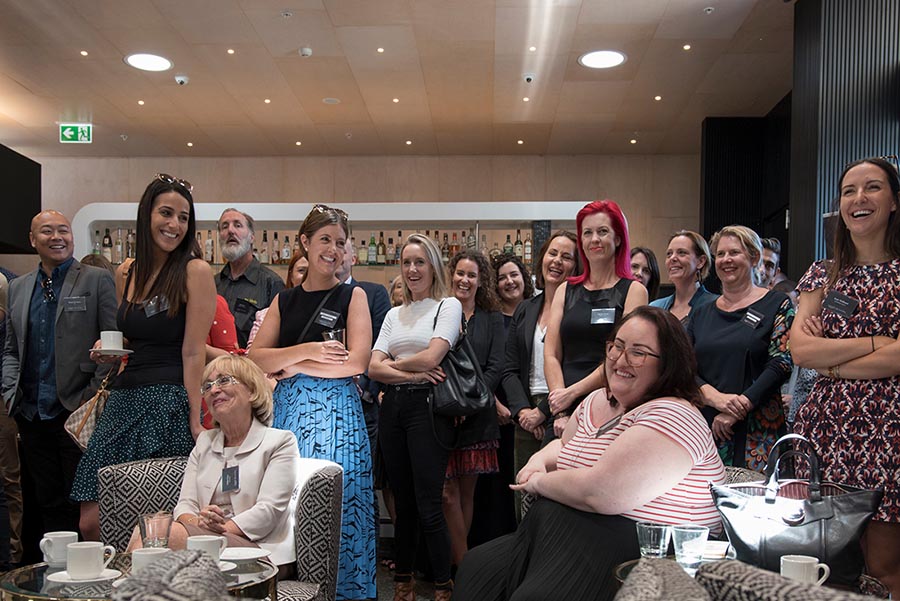 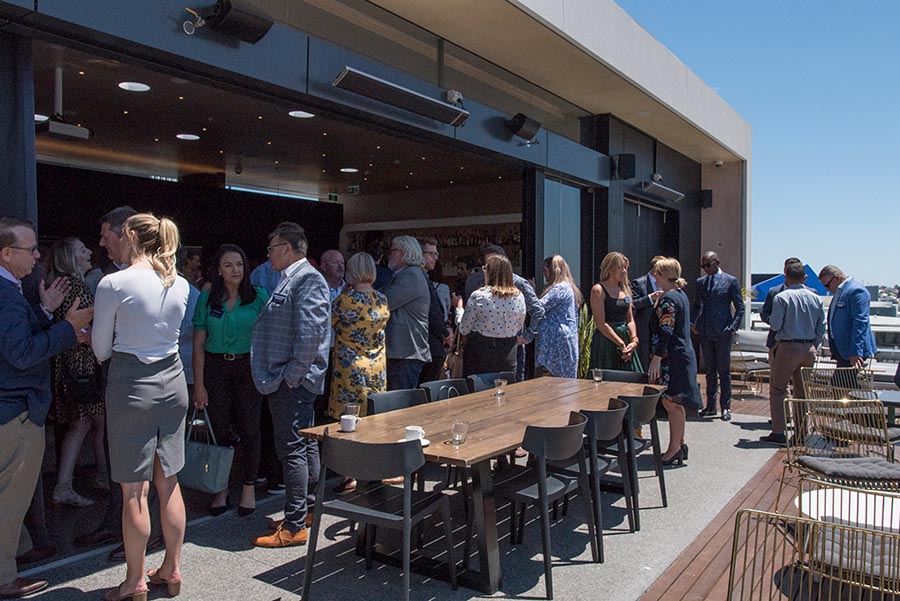 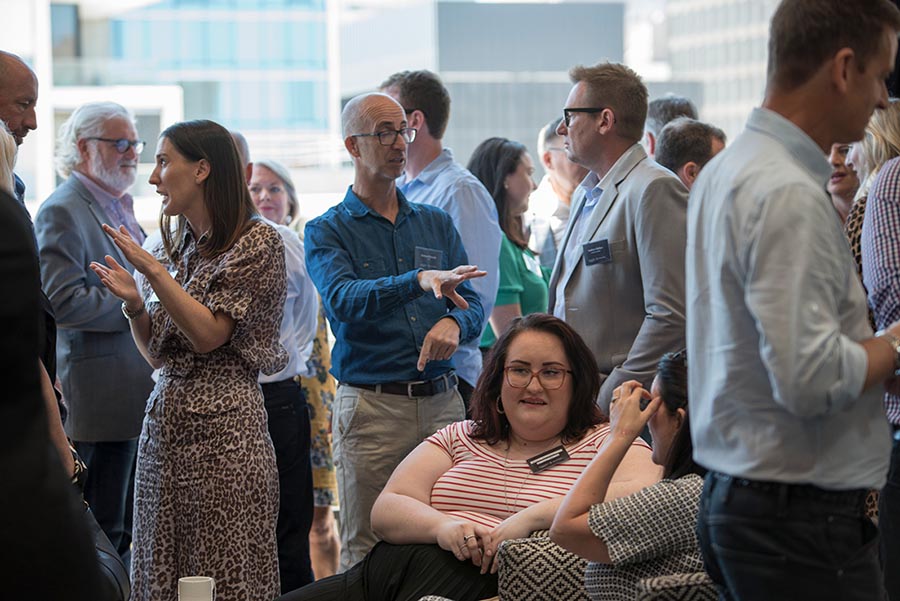 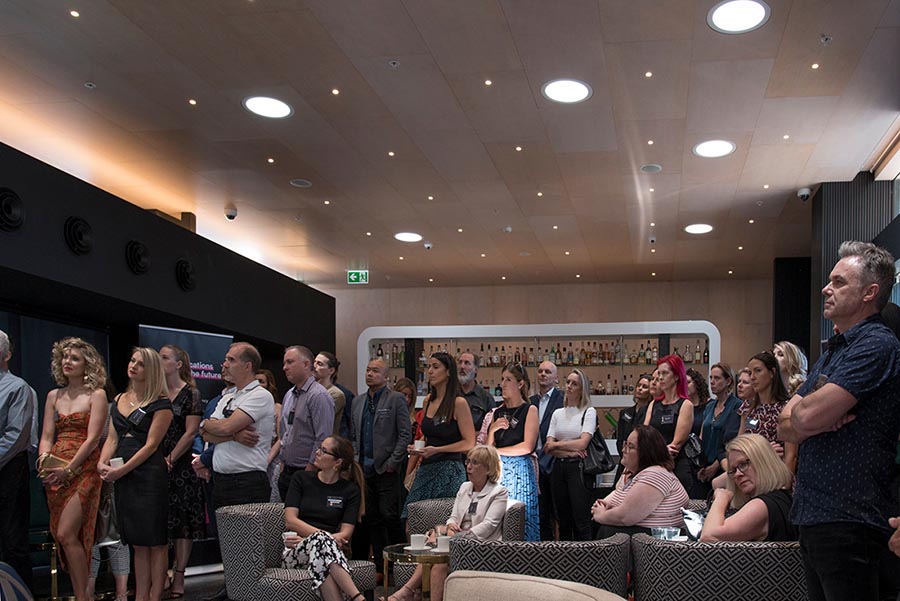 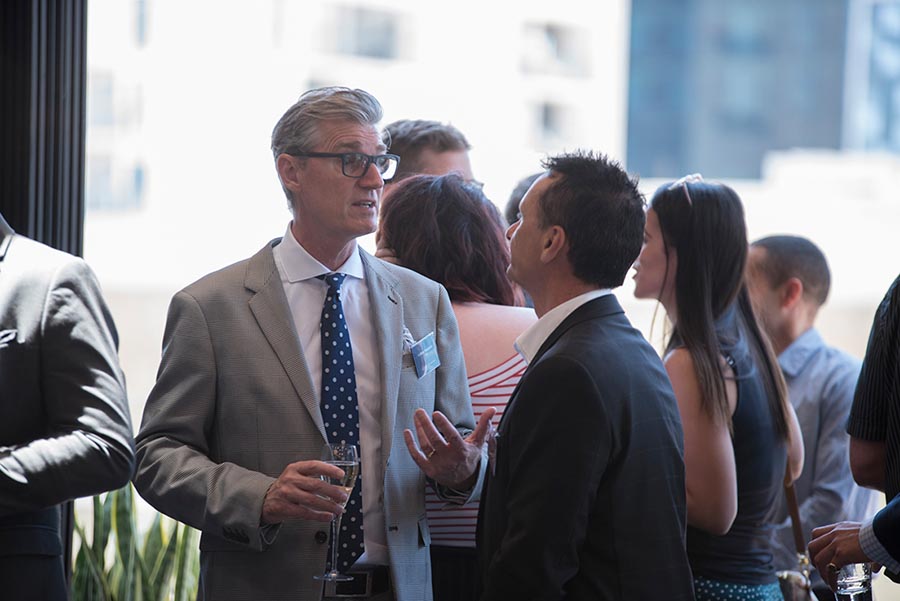 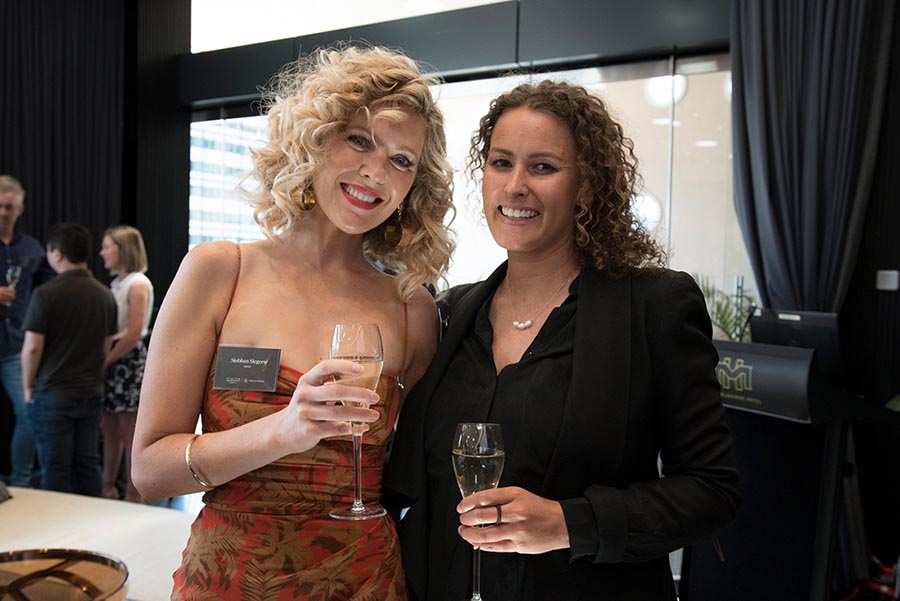