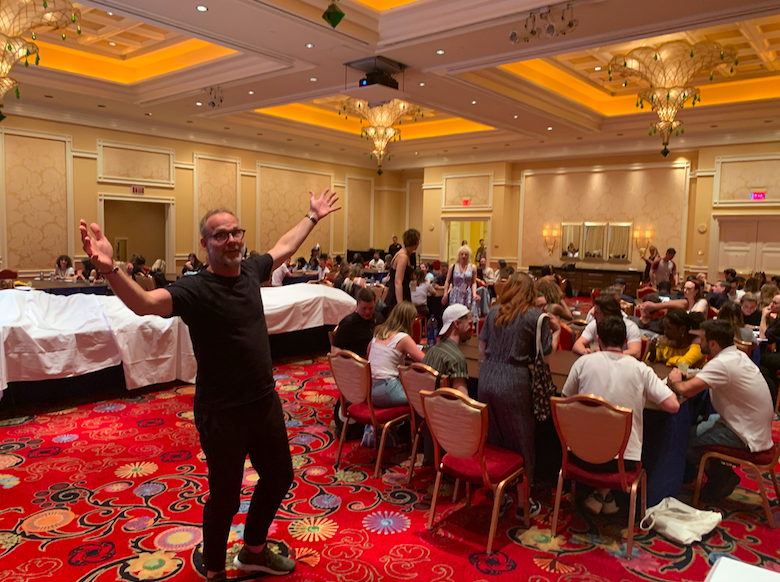 Today is the first of my nine day stay in Vegas. Even David Blaine wouldn’t attempt this. But one of the main reasons judges say yes to judging LIA (and why agencies enter) is to support their LIAisons program. Instead of throwing entry fee profits at yet another awards night, LIA throw it at 120 junior creatives from around the world, who are flown in for five days of presentations by the world’s most celebrated creative leaders.

As well as judging the audio and radio category, I’ll be moderating the LIAisons program and hangovers permitting, will attempt to share the highlights. I’ll also try to get some behind the scenes stories from the people behind the biggest campaigns of the year. Like Colin Selikow, ECD of DDB Chicago and one of the geniuses behind Super Bowl Skittles Commercial, the Musical. Who told me that the timeline was so tight, they cast Michael C. Hall before they knew how well he could sing. 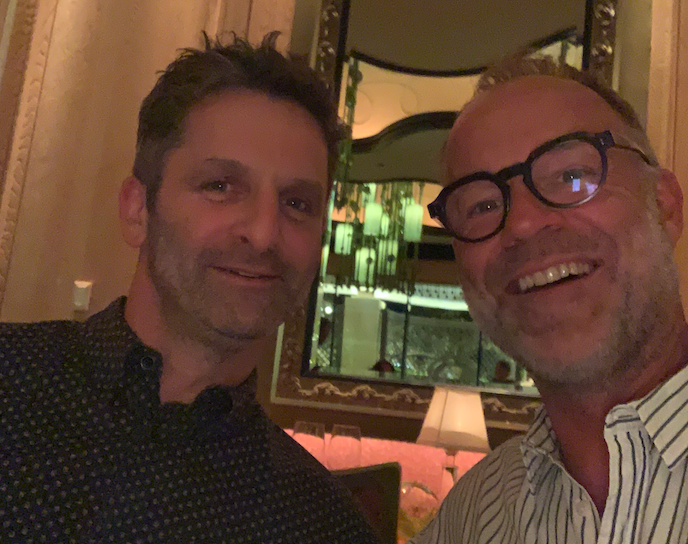 I kicked off the LIAisons program with a deep dive into all things audio branding and radio. The key take out was to embrace your next audio brief and invest in the casting, production and direction. If you do, there’s awards gold in them thar hills.

Next was a look at the power of collaboration with Exec Producer Oliver Fuselier and Chief Production Officer at DDB Chicago, Diane Jackson. Partnerships help elevate and amplify your idea and it’s no coincidence that the Cannes stage is so crowded whenever a Grand Prix is awarded. 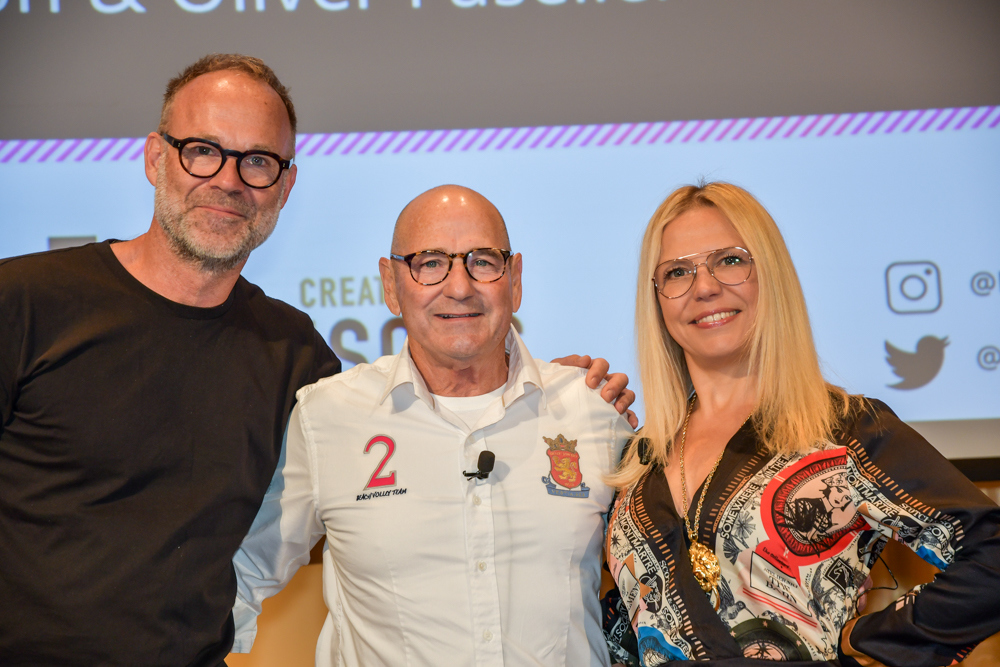 My friend and fellow Dutchman Diederik van Middlekoop from Amp. Amsterdam then picked up the audio reins and shared some of the last-minute rescue jobs he’s had to perform after agencies discover the commercially released track they’ve all fallen in love with, can’t be cleared. We’ve all been there.

Finally, it was time for the Great Guns #LIAStoriesIn6 where teams of delegates were given a brief, props, an iPad and 3 hours to create a six second film for toothpaste brand Close Up. Here’s a selection of films created in last year’s workshop.

Six seconds is not only the time it takes to register we’re being sold to, it’s also about how long it takes me to get distracted and forget to finish what I 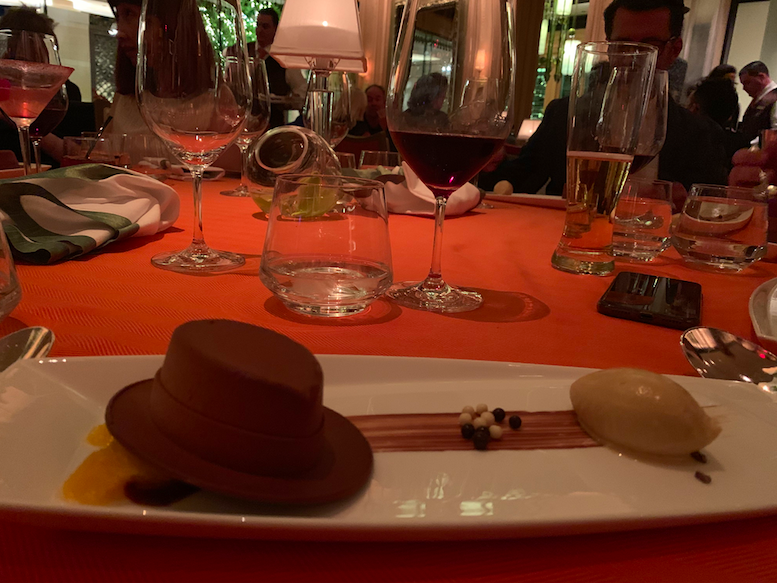 Dessert at Sinatra’s – so Vegas 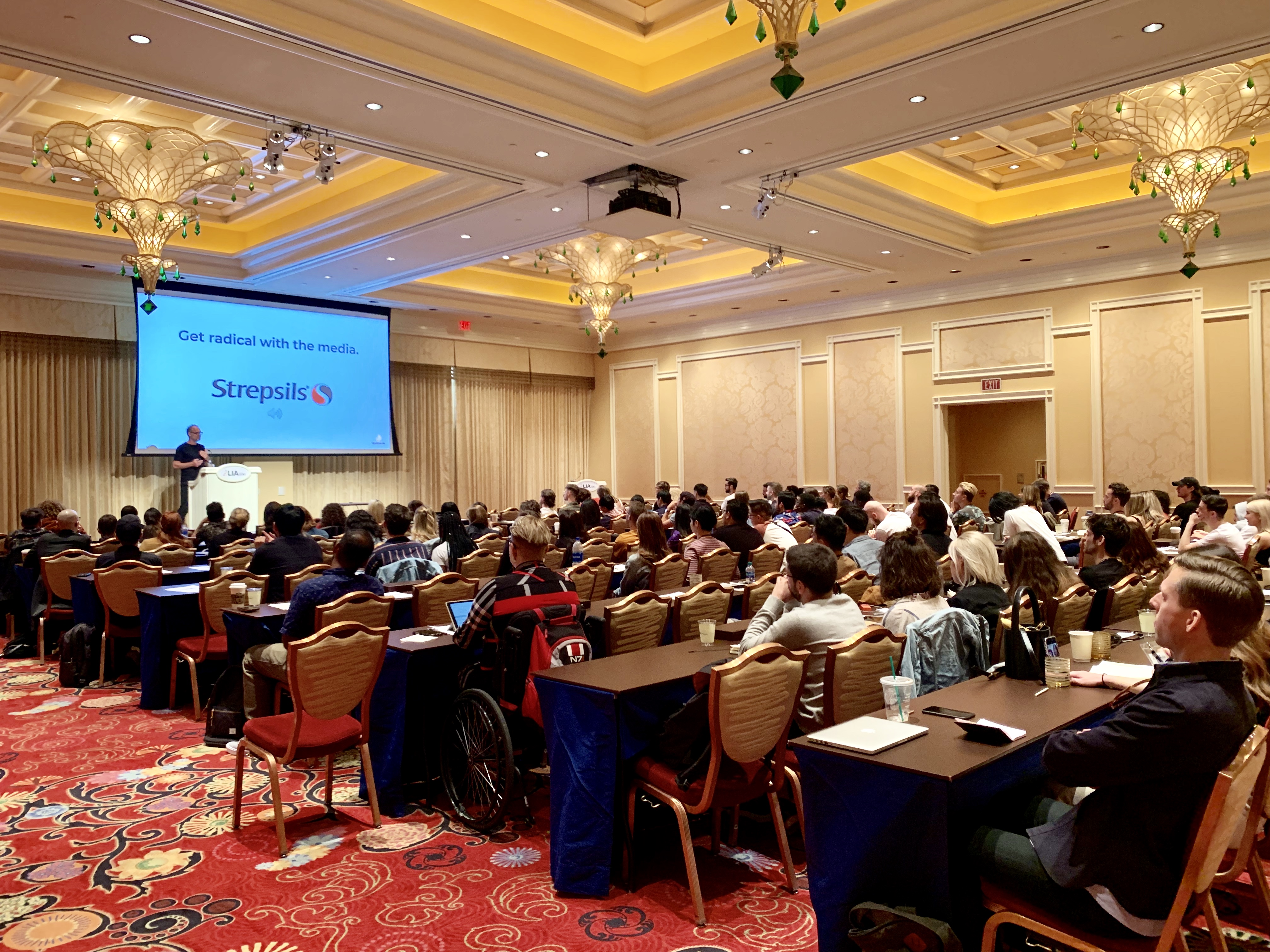