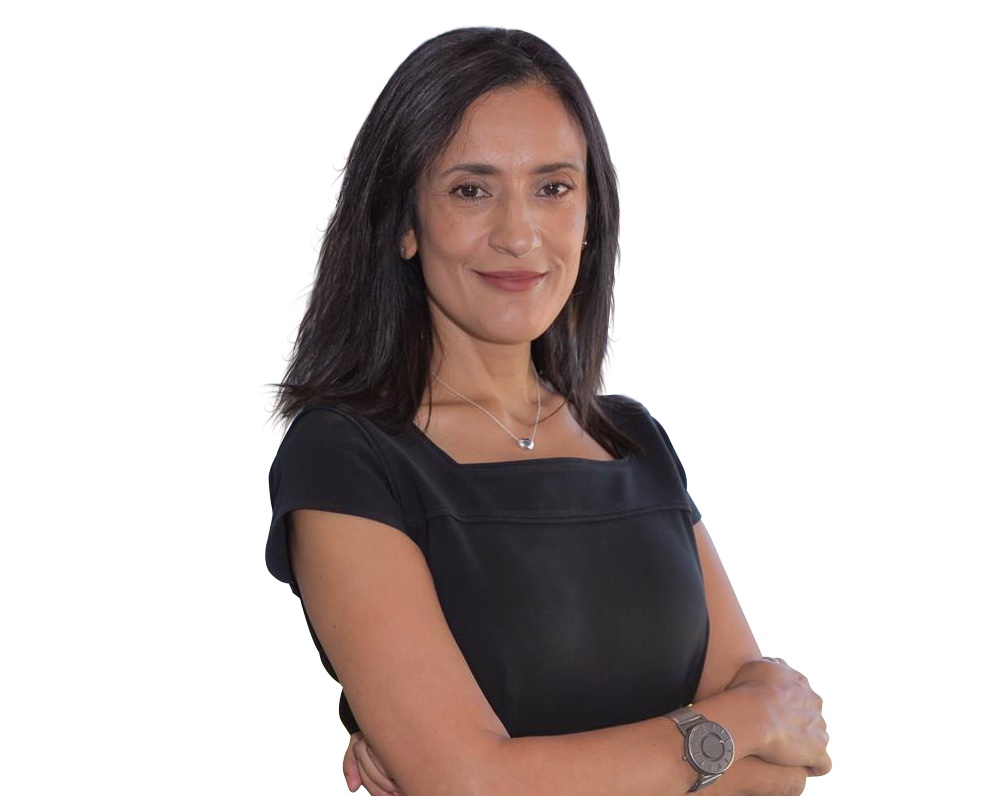 Clemenger Group has announced the appointment of Raj Tapper as its new head of people and culture.

Tapper brings a wealth of experience to Australasia’s largest marketing communications network, including from her most recent role as general manager, people and culture for Cricket Australia.

During her time at Cricket Australia, Tapper led an extraordinary transformation where she drove positive leadership and cultural change across the organisation.

A dynamic and seasoned leader, Tapper has an extensive background in people and culture, strategy, cultural transformation and integrating business and people needs across different geographies and business sectors.

Her impressive career highlights include leadership roles at SportsBet, Coles and ANZ among others.

Under her leadership, Clemenger Group hopes to inspire and evolve its people strategy to support all of its companies. Tapper has also been appointed to the Clemenger Group Board.

Clemenger Group executive chairman Robert Morgan, congratulated Tapper on her appointment: “I am delighted that Raj has accepted the role of head of people and culture for Clemenger Group. She has exceptional experience and a strong ability to understand and respond to the changing needs of executive leaders, employers and employees, which is more important than ever today.

“She brings a fresh perspective and joins us at an important time as we make significant changes regarding workplace flexibility, returning to the workplace, diversity and inclusion, as well as sustainability.”

Tapper also expressed her excitement to join Clemenger Group and work with its diverse range of companies: “I am truly honoured to be appointed as the head of people and culture for Australasia’s large and successful marketing communication company and I look forward to building on what Clemenger Group has already accomplished over more than 75 years.”

In her first month, Tapper has already spearheaded Clemenger Group’s new approach to flexibility which is centered around employees having choice, control and maximising opportunities.

Says Tapper: “Work is what you do when you’re working, not where you’re working. Clemenger Group’s new approach to flexibility will enable our people to manage their personal commitments and enjoy their lives outside of work, while delivering on their professional commitments.

“Companies are only as good as their people and it is a privilege to lead such a successful organisation in the people and culture space.”