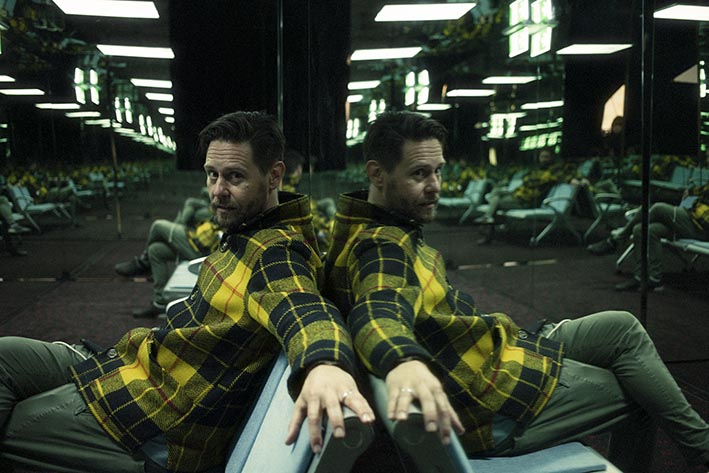 After nearly 10 years away from home, Owen has decided to permanently move back to Australia with his family. His eye for performance and casting paired with a unique visual style give Owen’s work a very distinctive, inimitable style.

Owen and EP / Founder Lucas Jenner opened Rabbit Australia back in February 2013. He then signed internationally with Stink and spent the next 10 years in Los Angeles and the UK. During this time, he directed a number of iconic and highly awarded campaigns including 11 films in the long running sweeeeet! campaign for McVities as well as work for clients such as Mercedes, Samsung, Cadbury’s and ASDA in the UK, France, Germany and the US.

In 2019 Owen directed his first feature film Go! Distributed internationally by Netflix and has been watched by an estimated 30 million viewers.

Rabbit is thrilled have Owen back in the fold. Says Alex Hay, Rabbit EP and fellow partner: “Owen’s energy and enthusiasm for projects is infectious. He is a huge part of Rabbit’s DNA and the place feels complete having him back. He is a world class talent, and we are already very proud of the work we have done with him since he has been back in the country.”

Since his return in January, Owen has directed campaigns for P&O, Suncorp, Belong, Carma as well as several projects through his foreign reps at STINK (USA), Rattling Stick (UK) and Loveboat (France).

Says Trevor Black: “I am so proud of what Alex and Lucas have built while I’ve been away, and I’m excited to be working with them to continue to grow Rabbit. Australians are fond of thinking the grass is greener elsewhere; but the agencies and crews here are genuinely world class and I can’t wait to work with them some more.”

Owen is represented by Rabbit for commercials in Asia Pacific.