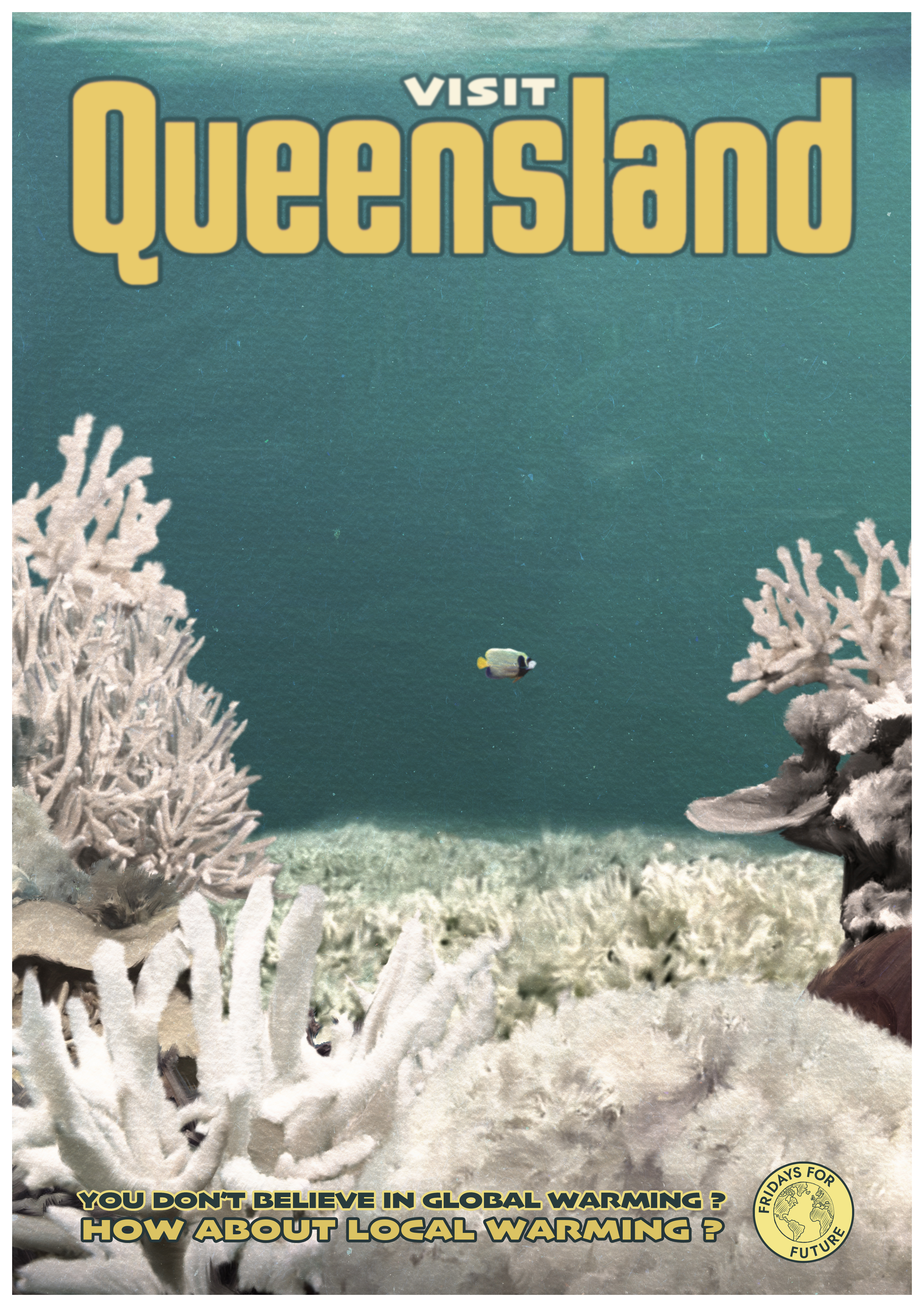 “You don’t believe in global warming? How about local warming?”

Despite scientific evidence, decades of diplomatic summits and repeated calls for action, some people still do not believe that climate change is real, and impacting us today. However, it seems that more people are willing to accept that change is afoot when confronted with it at a local level.

Fridays For Future is launching a social campaign to raise public awareness about local warming. Leveraging the fact that more people seem to care when the impacts are felt closer to home, Fridays for Future is bringing awareness to climate change’s local impact and empowering people to act within their own communities.

In order to achieve this, the organisation is launching a local tourism campaign that reimagines how vintage tourism posters from across the globe would look under today’s climate change realities.

Over the past two decades, the growing impact of climate change has become undeniable to both seasoned scientists as well as casual observers. The intensification of fires, hurricanes, tornadoes, floods and droughts can all be tied back to the warming of both the air and ocean. These new realities can have an astounding array of consequences for billions of people around the globe, as well as harm the planet’s biodiversity. Humanity’s future existence likely hinges on our ability to take action to address climate change, and Fridays for Future hopes that awareness of the local impact will drive people to make change. 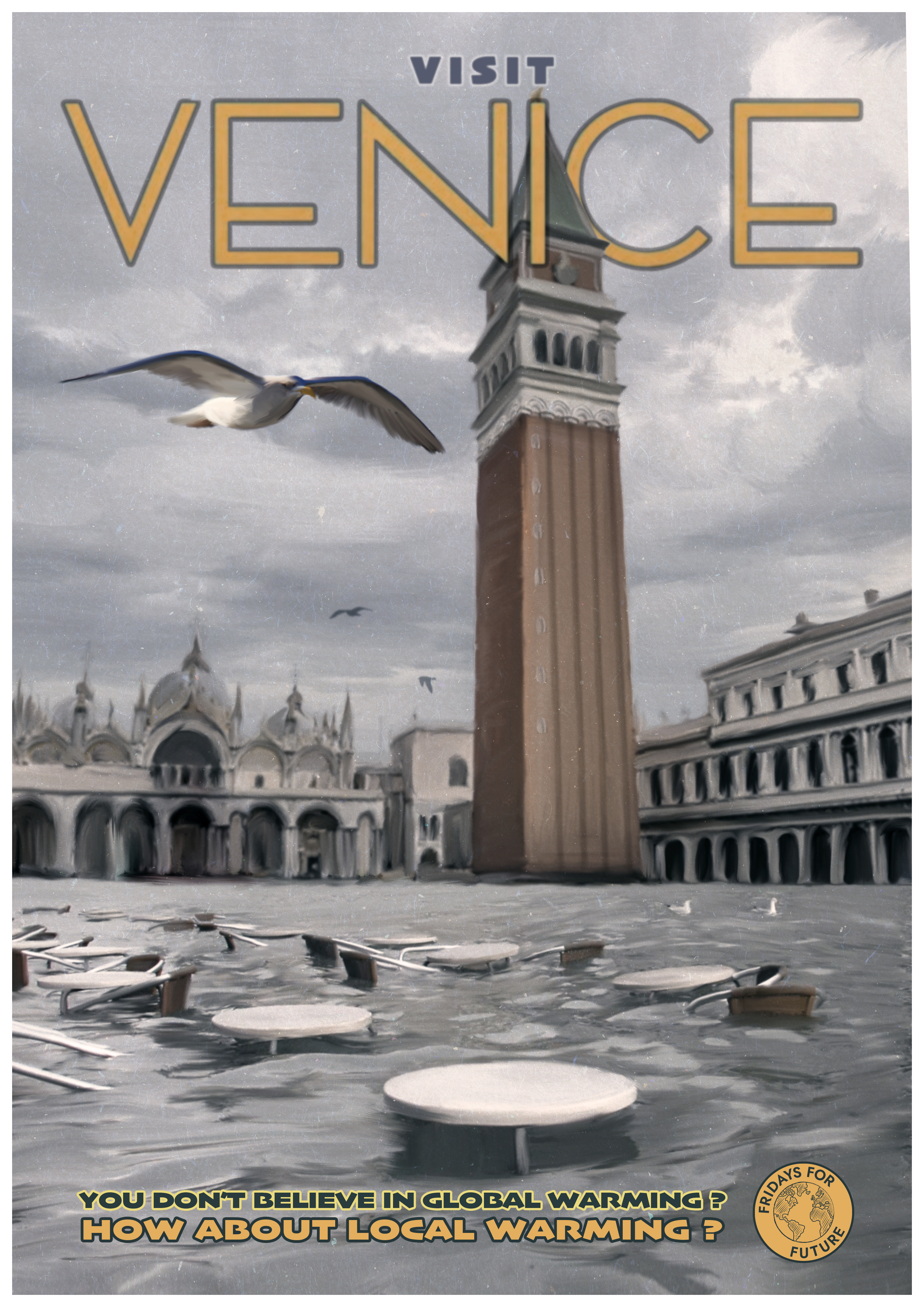 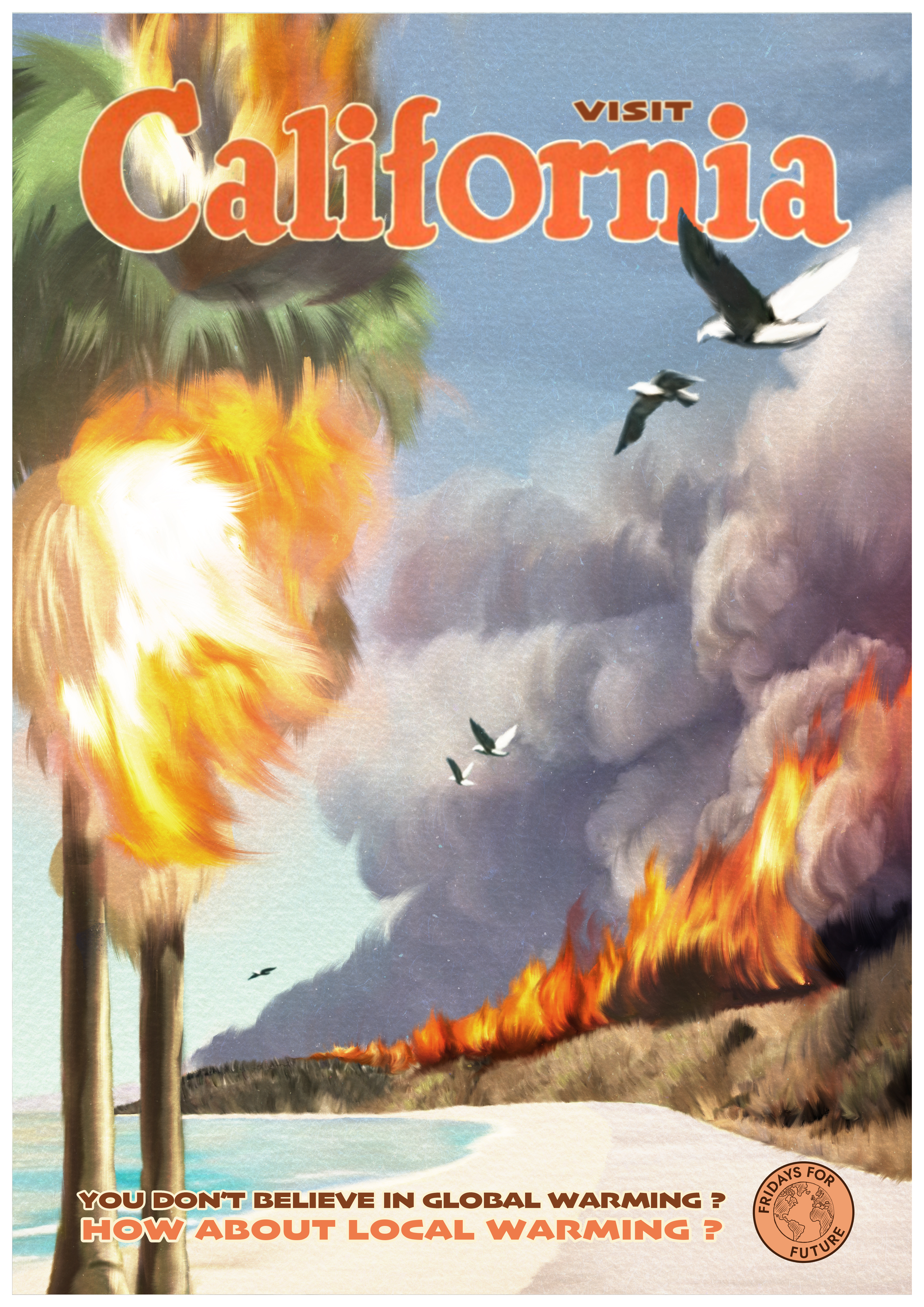 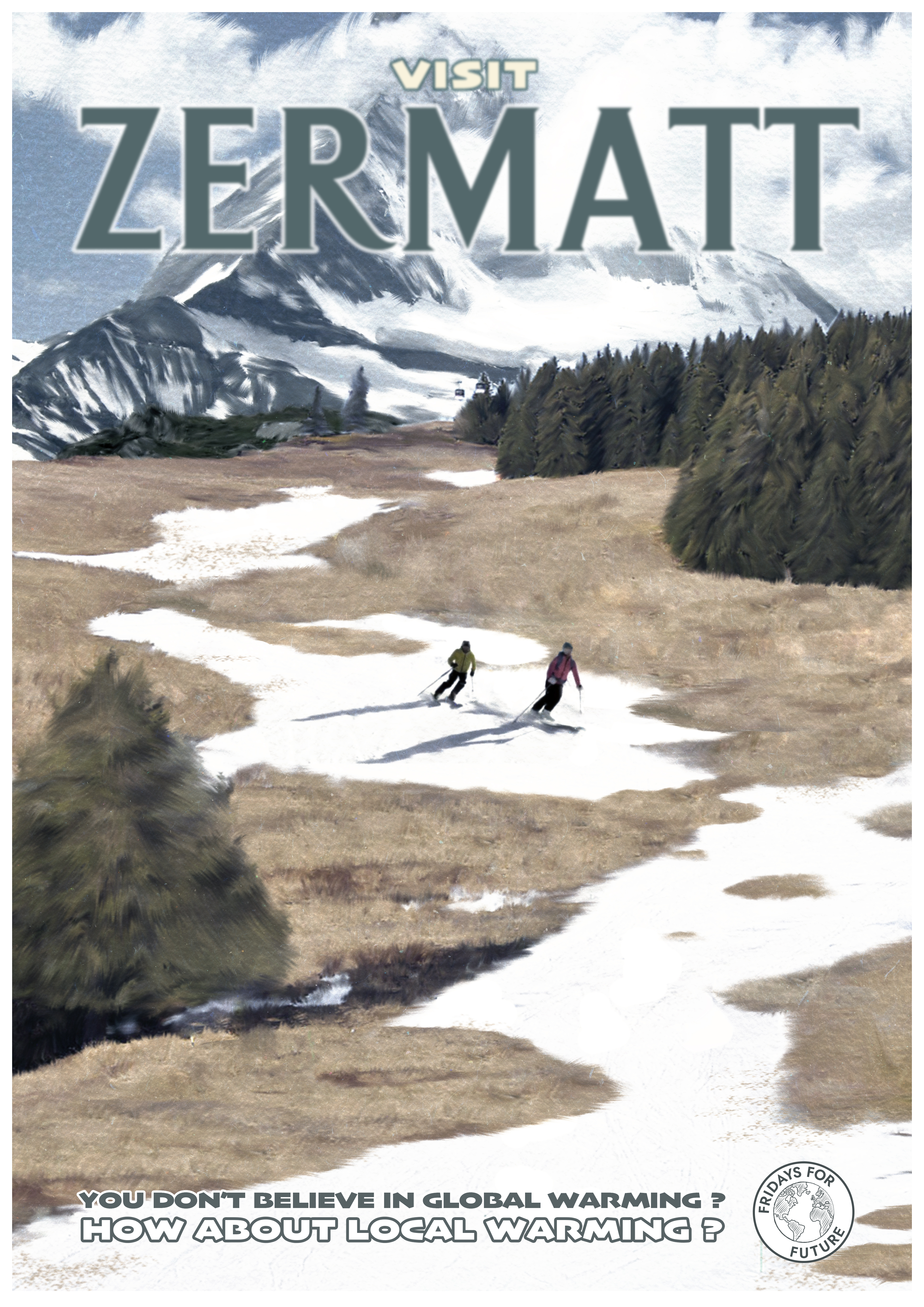