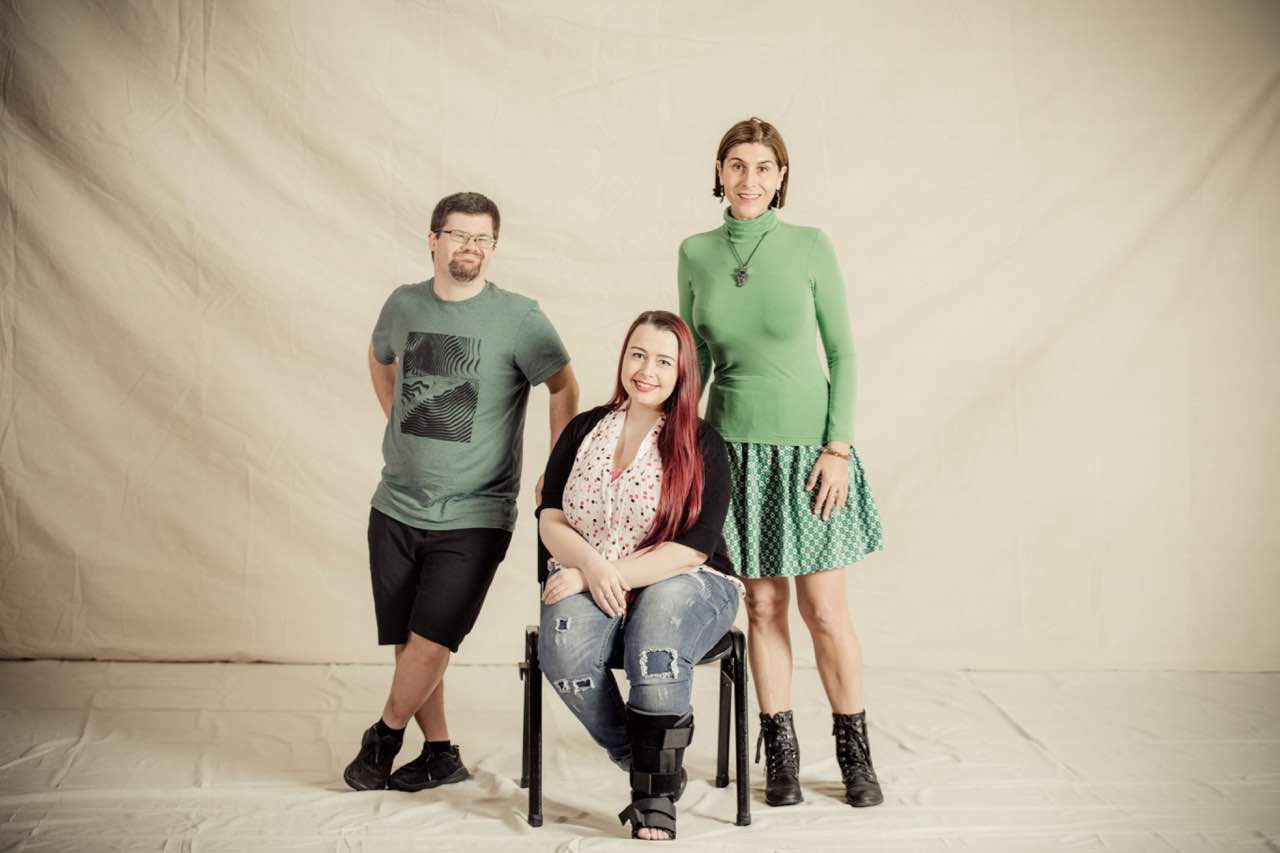 The Queensland Government has launched its All Abilities Plan, which is aimed at helping build a society that enables people with disability to fulfil their potential as equal citizens.

VIEW THE ‘NO PILE’ FILM

Entitled ‘Everybody has a role to play’, the campaign features actors from inclusive theatre company indelabilityarts, an organisation that provides professional training opportunities for artists and community members with disability.

‘The No Pile’ is the first of three social media content videos in the series and addresses limitations put on employment opportunities for people with disability.

Co-written and produced with three of indelabilityarts’ performers, ‘The No Pile’ is a music video – performed in black box theatre style – that is based on shared stories from the performers about rejections they have faced over the years when applying for jobs.

Khemistry creative director Lindsay Thompson said authenticity was front-of-mind when producing the campaign: “When we were given the brief, our biggest focus was on making sure that whatever we developed was absolutely, 100 per cent authentic.

“A chance encounter with indelabilityarts co-founder, Catarina Hebbard, provided us with a unique opportunity to chat to people who have experienced, first-hand, the frustrations involved in applying for a job and automatically being assigned to the ‘no’ pile.

“We were shocked by some of the excuses they’ve heard from potential employers over the years. Ableism (the discrimination against people with disability) is a very real issue and something many people in society, whether they realise it or not, are guilty of.

“After hearing these stories, we decided that there was no one better to tell this story than them – and so, through an uncanny creative collaboration, ‘The No Pile’ came to life.

“It just goes to show that when a network of self-motivated people with a collective vision come together and share ideas, information and work – the results can be truly amazing.

“We hope this campaign encourages more employers to put people with disability on the ‘YES’ pile – focussing on ability rather than disability when reviewing job candidates and giving equal opportunity to all.”