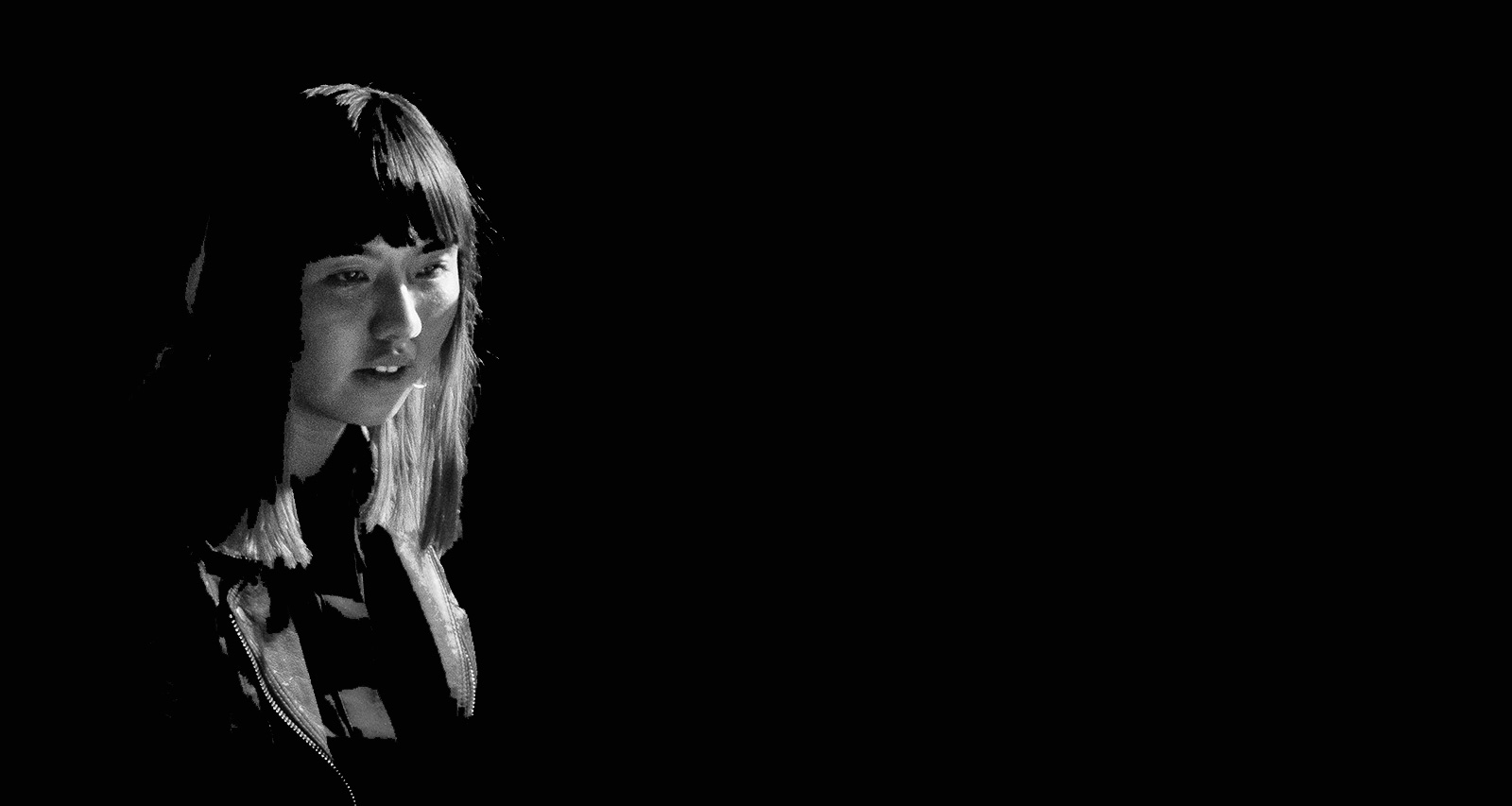 Judging for The One Show 2020 and the ADC 99th Annual Awards was just about to begin, with hundreds of creatives from all across the globe coming to New York and Puerto Rico for several weeks of deciding the most Pencil and Cube-worthy work of the past year.

COVID-19 had other plans.

Never ones to be deterred, The One Club for Creativity quickly put together a course of action that allowed for the majority of the submissions to be debated and discussed online, while a small group of New York-based creatives viewed work in person. The One Club’s goal has been to maintain the integrity of its two main awards while erring on the side of safety, and the judges have been more than accommodating.

Each year, The One Club for Creativity likes to share some of the judges’ views coming out of the various jury rooms. This year, however, those rooms are more likely to be virtual.

The first judge is Aussie expat Joyce N. Ho, the Hong Kong-born, Brisbane-raised designer who was one of The One Club’s Young Guns 17 winners last November. Ho is on the ADC Motion, Film & Gaming Craft Jury, and has quite enjoyed what she’s experienced thus far.

The One Club’s Brett McKenzie: The last time I saw you was back in November when you were winning Young Guns 17, as well as being named the Levine/Leavitt Artist in Residence. And now here you are, judging the ADC 99th! What have you been up to in between?

JNH: It’s been a whirlwind! After Young Guns I spent some time with my family. Then it was off to London, and then to Amsterdam to speak at FITC, which was a fantastic experience. It was my first time in Amsterdam, and I found it to be a very inspiring and fun city.

I’m currently working on a TED project directed by Giorgia Lupi from Pentagram, with my good friend Erica Gorochow. We’re working on a series of opening videos for their main conference.

BM: How has the judging experience been so far?

JNH: It has been really awesome. Just being able to immerse myself in all of the best work that our industry has created over the past year has been very humbling. It’s so cool to have the chance to really think about each piece and each project from a very specific standpoint. As a creative, you are not often able to really sit and watch all of your peers’ amazing work, so this has been a really good opportunity to do just that.

It has also been nice to judge work in-person, which isn’t something that I think that we get to do that often in a digital age. I get the chance to actually meet my fellow judges. Everyone’s got such impressive resumes, and they’re all experts in their respective fields. It’ll be really interesting to see how things go when we move into the discussion phase, but I’m sure it’d be a very positive experience as well.

BM: What about the work that you’re seeing? Are there any projects you’ve come across that make you say “damn, I wish I was doing stuff like this!”?

JNH: There have definitely been a few projects that must have slipped under my radar out in the world, and now that I’m finally seeing them I am blown away. One of the ones that comes to mind was a piece for Apple and their AirPods called “Bounce”. I’m always really impressed by when directors go the extra mile to make their work tangible with in-camera practical effects and not just CGI.