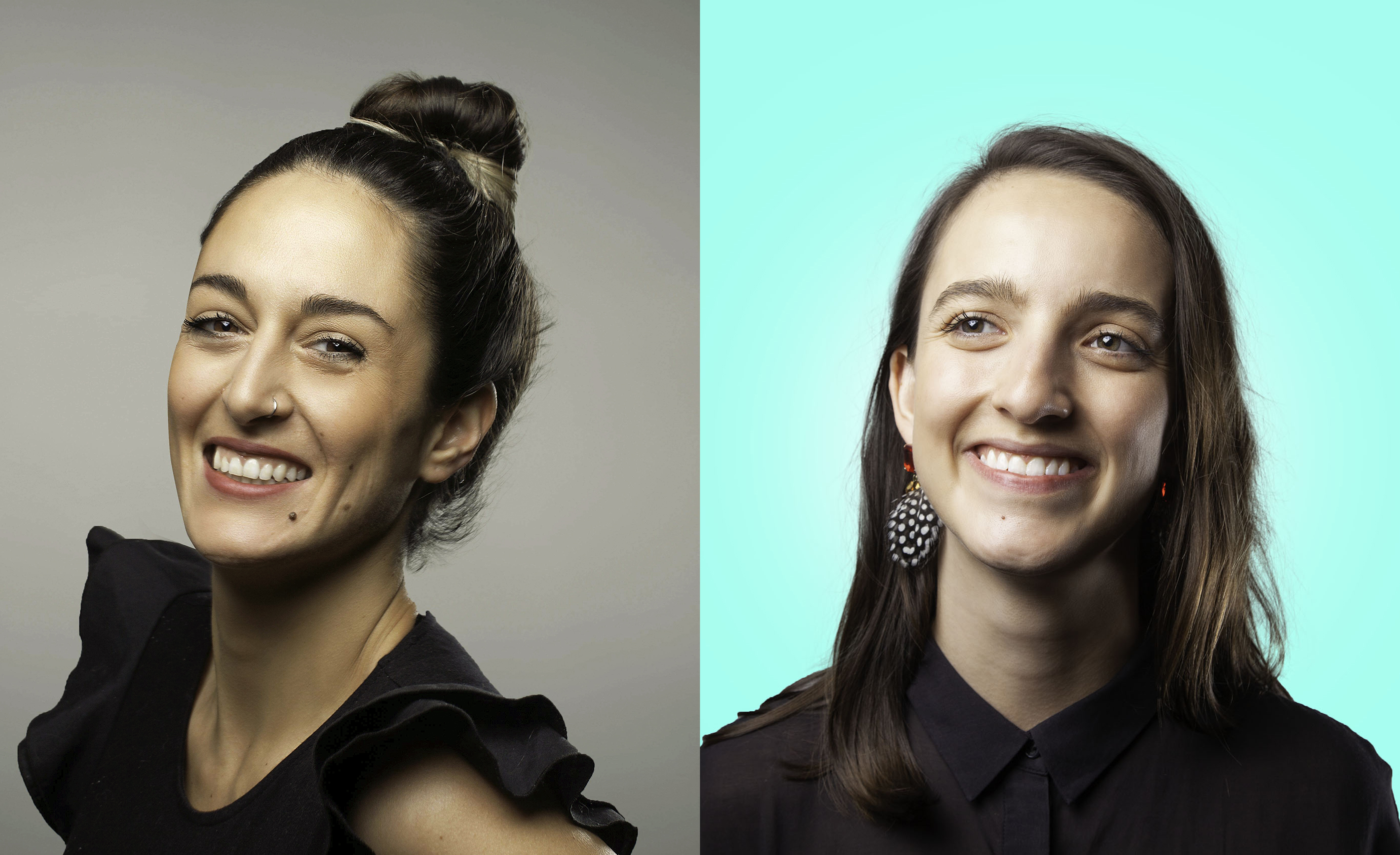 CB: What brought about the idea to reward positive commenting on the blog?
Well, we all know how hard it is to get ideas up. Getting something approved is one thing, but actually getting an idea made is an entirely different battle, filled with diminishing budgets and 56 rounds of client feedback. So by the time you actually get to Campaign Brief you already feel like you’ve survived a cage fight with a silverback gorilla. And then you cop anonymous abuse from @Poopoo Weewee Guy. So this Christmas, we wondered if we could change that. If only for a month. From there, the answer was pretty obvious. Call in Santa. Because what kind of sick human would talk shit to Santa? With the big fella on our side and the crew from CB, we came up with a plan to make Adland the nicest place to be this Christmas. All we had to do was get people using their real name and saying nice things on CB. Something that has never happened ever in the history of advertising. Easy, right?

CB: You are early in your career, what was your experience when you encountered the Campaign Brief blog for the first time?
AP: It really doesn’t matter what country you’re in. I’ve worked in 5 different countries and the industry is always the same. Here it’s on Campaign Brief. In Spain where I spent the past four years it’s on anuncios.com. Everyone has the exact same problem when it comes to anonymity on the blog. Sadly, it’s an international insight. Something we all need to be working on.

IE: This was my first year in Adland. And it didn’t take long to get into the CB routine. Checking it every day. 10 times a day. It’s an awesome platform, that I think we take a bit for granted. The fact that we can see and share everyone’s work as soon as it goes live is amazing. And it’s a pretty unreal feeling when it’s your work that you’re unleashing into the world. The bit that sucks is obviously the negativity. But that’s on us, not the blog.

CB: What do you think about the overall internet culture of anonymous commenting?
It’s naughty, naughty, naughty. People obviously feel like they can unleash their inner demons when they don’t have to put their name to it. But imagine if Campaign Brief or any other anonymous comment-based site decided to one day reveal everyone’s real name. IT WOULD BE WAR. Actually that could be a pretty good episode of Black Mirror. It’s the oldest rule in the playbook. If you haven’t got anything nice to say, maybe just don’t say it.

CB: Have you at Fenton Stephens encountered any negative effect from clients reading negative Campaign Brief comments?
No, this is more hearsay we are basing this on. We only get positive comments because everything we do is killer. Kidding. Honestly though, clients are aware of Campaign Brief but not as obsessed with it as the rest of us. It’s more an agency-side thing. We’re our own worst enemy.

CB: Have you seen an effect with this campaign changing behaviour? Or are old habits creeping back in?
We got a seriously good reaction to the initial press release. Which gave us hope in humanity. And in Christmas. Even @This Is Shit wrote a nice comment. And nearly everyone used their REAL NAME. But even with Santa relentlessly bribing people with presents, the issue won’t just disappear. This is a baby step forward and something we as an industry need to keep working on. We all love CB. So let’s use it the way it’s meant to be used. And celebrate our work. To the person who used “@Sorry Fenton Stephens” as their pseudonym before posting a strongly worded comment, Santa believes in you. Keep trying.

The announcement of the highly prestigious Titanium award and the winner of the trip to the North Pole (of Australia) will be held this Friday, 20 December. So keep writing those passionate, heart-warming comments of love and praise. And keep an eye on Santa’s Nice List. Because the title could be yours. 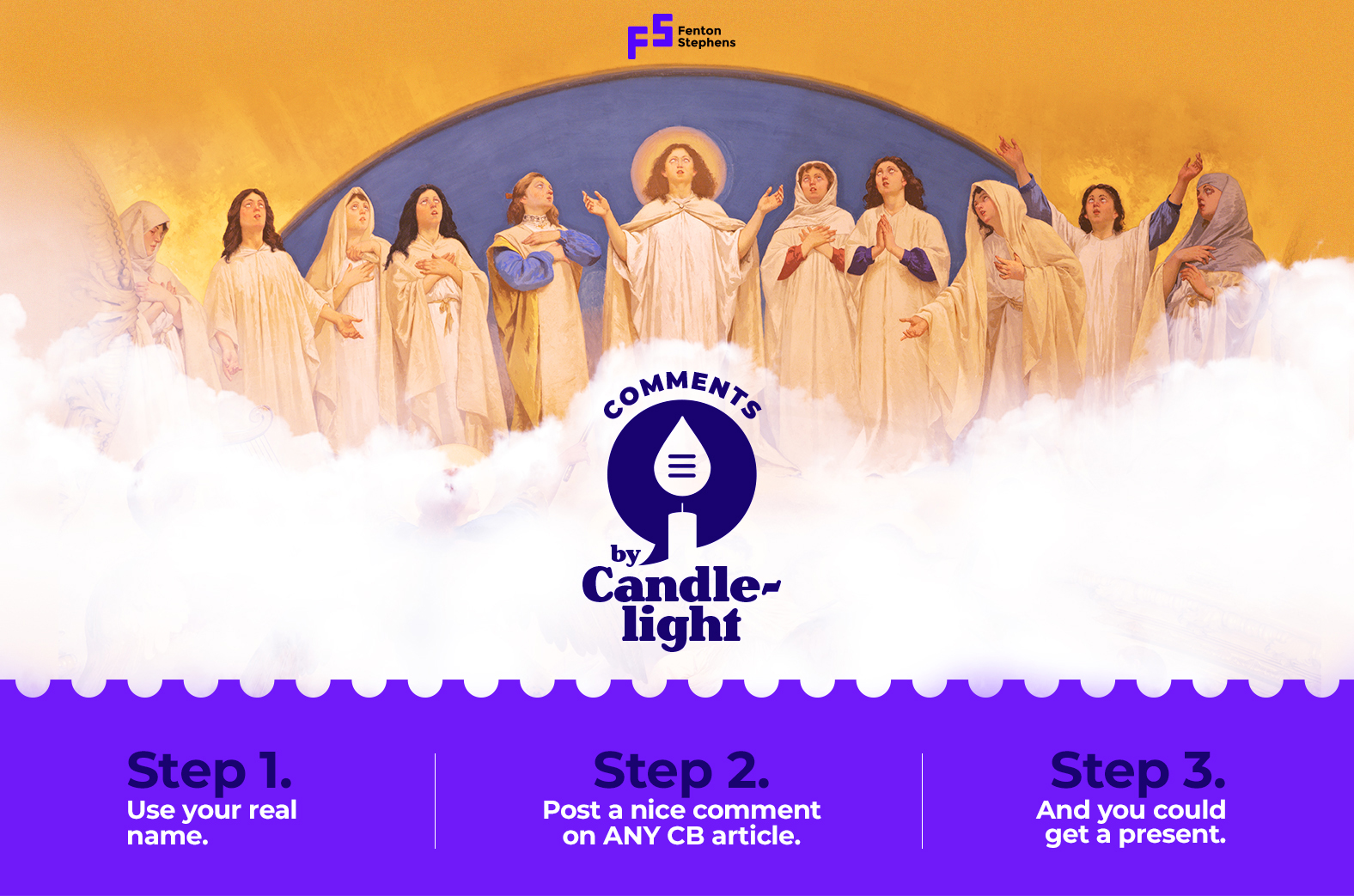