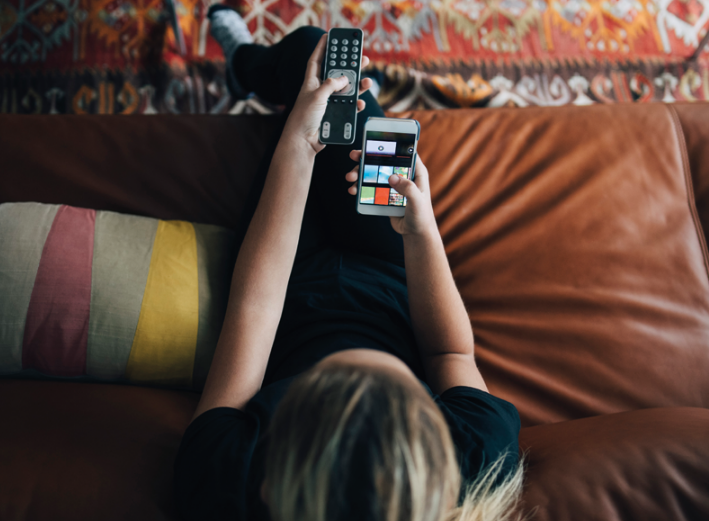 Today, PwC Australia has launched a new report commissioned by Facebook called, My Screen: Video Consumption in Australia. The first-of-its kind research provides marketers with a deeper understanding of what video content Australians are consuming, when, why and how.

Shaking up Australians’ video habits has been the meteoric rise of Subscription Video On Demand (SVOD) platforms such as Netflix , which have transformed the way Australians are watching video, reducing the consumption of commercial TV in favour of advertising free models.  This shift in watching behavior is being seen across all demographics.

In contrast to SVOD, Broadcast Video On Demand (BVOD) services were found to offer limited incremental reach, with a 75% overlap between existing FTA and BVOD viewers. The inability of these platforms to capture new audiences supports the finding that 75% of consumers are driven by content preference rather than the device or channel, with BVOD services duplicating FTA programming and offering little original content.

For comparison, the deduplicated audience respectively of Facebook (17.3m3), YouTube (16.5m3) and Instagram (11.1m3) provides significant increased opportunities to engage compared to the largest deduplicated BVOD audience, which is 9Now (2.8m5).
And when it comes to the content people are seeking, BVOD struggles to compete with SVOD, with two of the three most popular genres, drama and comedy, viewed as the domain of the SVOD platforms, making them preferred destinations.

Similarly the depth of content is a massive driver for audiences in terms of perceiving a service as high quality, with SVOD platforms dominating on this metric. Interestingly, being ad free was third on the list when it came to how people think about the quality of platforms.

Free-to-Air TV (FTA) is no longer the only ‘reach platform’, with Facebook found to have an equal reach potential of 17.3 million Australians each week. This combined with high frequency of use across the day and new premium longer form content on Facebook and Instagram adds further weight behind the notion that mobile video platforms have come of age.

Age also proved an influential factor in video consumption habits, with those over 55 preferring FTA (60%), while younger people are moving away from their TV screens in favour of digital video. For those wanting to reach under 35-45s (66%) and 25-34 (73%) mobile was by far the most effective device.

Of the video channels, there was the least amount of age bias on Facebook when it comes to on-platform video consumption, dominating across each demographic and delivering high reach without excess frequency. 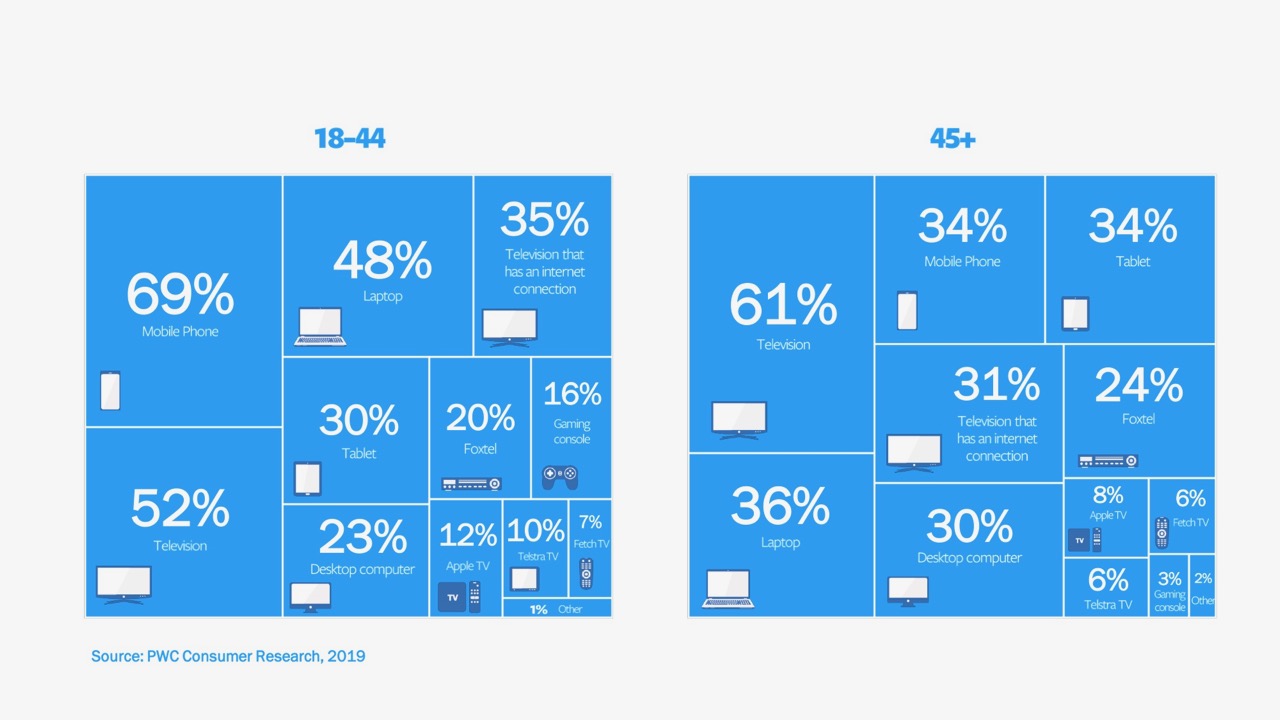 Says Andy Ford, head of marketing science, Facebook Australia: “We’ve seen screen consumption undergo more change in the past three years than in the previous 50, which is fundamentally challenging the principles of media planning. This has highlighted the decreasing efficiency of channels which are failing to hit a large chunk of their intended audience.

“While every brand has its own unique needs and there is no silver bullet, it’s very clear from research that there has never been a more important time for advertisers to review their media buying plans to ensure they are maximising ROI . An effective channel mix needs to truly reflect the changing consumer viewing habits for time spent and the devices used. In doing so, advertisers will be able to maximise reach whilst also getting the right frequency.

“With Facebook and Instagram, we’re seeing the emergence of video platforms that are able to reach this broad audience, offering significant return on investment by achieving high reach without excess frequency.”

Says Justin Papps, partner, CMO Advisory, PwC: “In preparing the research report into the online video marketplace for Facebook, it was important to look at the whole video market to see how people are actually choosing to consume content, and how each of the different channels and platforms can complement each other to drive reach. In a time of so many options, the research was able to demonstrate the role different channels play by demographic, as well as show how some of the newer video entrants are capturing the attention of viewers.” 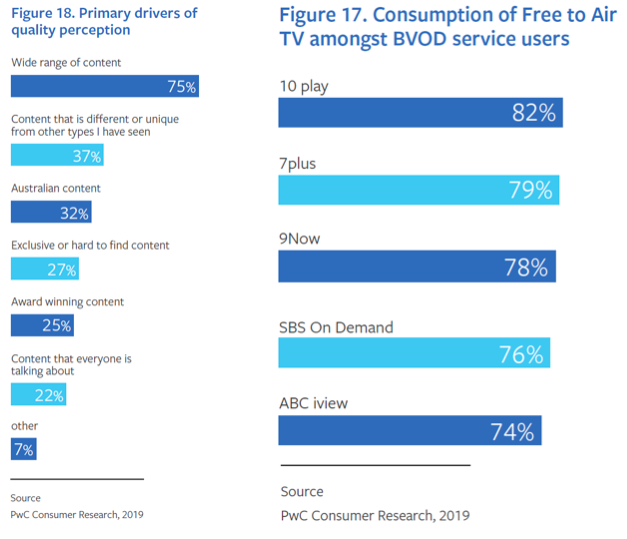