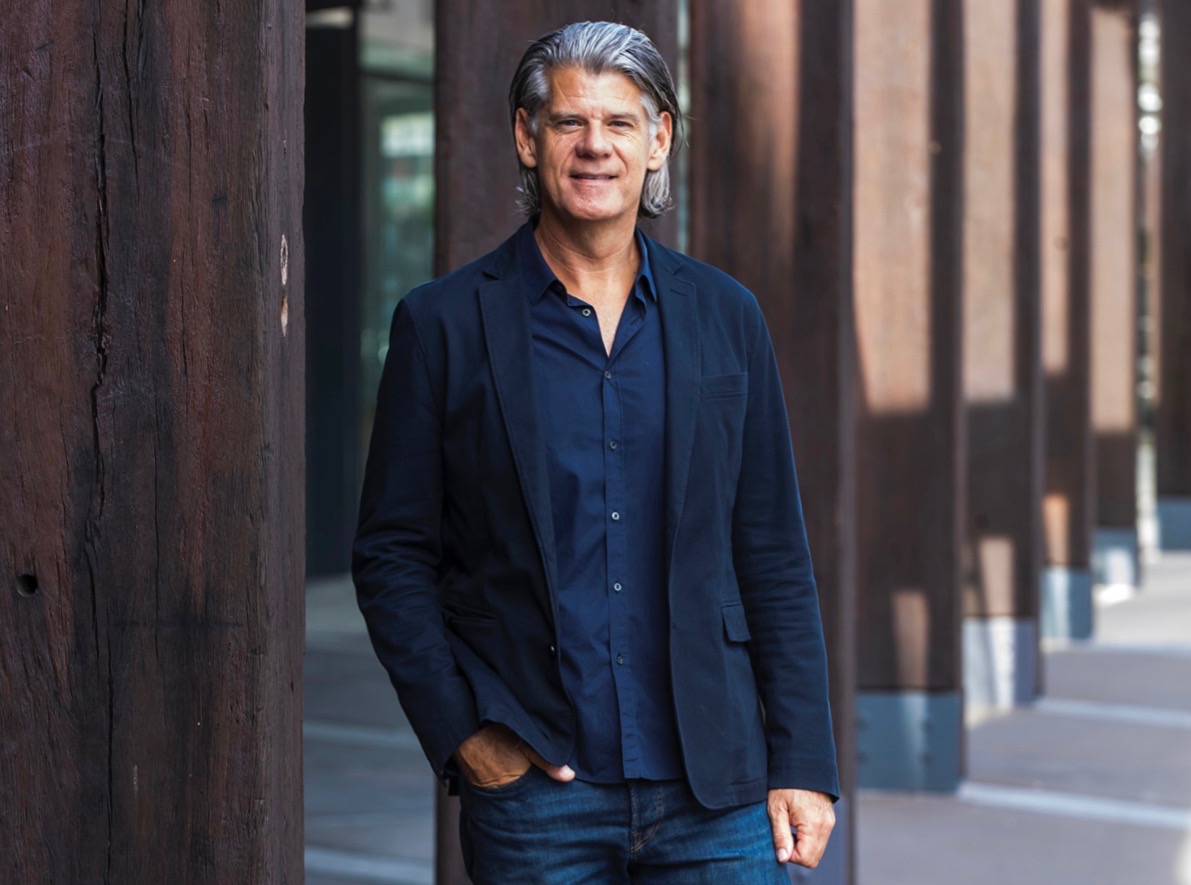 Publicis Media ANZ today announced John Preston will step down from his role as chairman at the end of the year.

Preston took on the role of chairman on September 2018, providing strategic support to the CEO and the Publicis Media executive leadership team. More recently, Preston was instrumental in the acquisition of New Zealand’s largest independent media agency, MBM, which has significantly bolstered Publicis Media’s trans-Tasman offering.

As a highly-respected media professional, Preston has worked in the industry for more than 30 years in the UK and Australia. Prior to his current role, Preston founded Match Media, which Publicis acquired in 2015, now part of Spark Foundry. Match Media was a highly-awarded agency which at the time of acquisition was the largest media independent in Australia. Preston remained with the company for the years that followed to support the agency’s transition into Publicis Media.

Michael Rebelo, CEO of Publicis Groupe ANZ said Preston has significantly contributed not just to the Publicis business, but also more broadly to the Australian media and marketing industry over the years.

Says Rebelo: “The addition of John’s award-winning agency to the Publicis fold has helped further strengthen our unique offering at Spark Foundry; while his strategic counsel at a broader Publicis Media level has been invaluable as we focus on the continued strengthening of our brands. We wish John all the best in his philanthropic endeavours and adventures.”

On his decision to part ways with Publicis, Preston said: “After over three decades in media, it’s time to try my hand at something new and very different. My career in media has been a fantastic journey working with a host of amazing and inspiring people along the way. The industry has been good to me and I am proud of what I have achieved. It’s hard to leave an industry I love so much so I’m sure I will remain involved in some consultancy or advisory capacity in the future.

“However, the sale of Match has given me the freedom to get back to my roots as a marine biologist. I am plotting a path to help combat climate change by getting involved in projects in marine conservation and adventure philanthropy, where I can combine my passion for travel with contributing to the welfare of the planet.

“Publicis has been a great business partner as well as being flexible to work with, allowing me to adapt into various roles for which I sincerely thank them. I wish the team in Australia and New Zealand, led by Michael Rebelo, all the best in its future business transformation.”

Says Gerry Boyle, CEO of Publicis Media APAC & EMEA: “John is one of Australia’s most respected media professionals, with a wealth of knowledge, an entrepreneurial spirit and proven leadership skills. Since we met in 2015, we have enjoyed a strong working relationship and John has made an amazing contribution to our business, first through Match, and laterally as chairman of Publicis Media. On behalf of Publicis, we thank John for his time with us and wish him all the very best in his rekindled passion in marine conservation. I have no doubt he will make a positive impact there.”