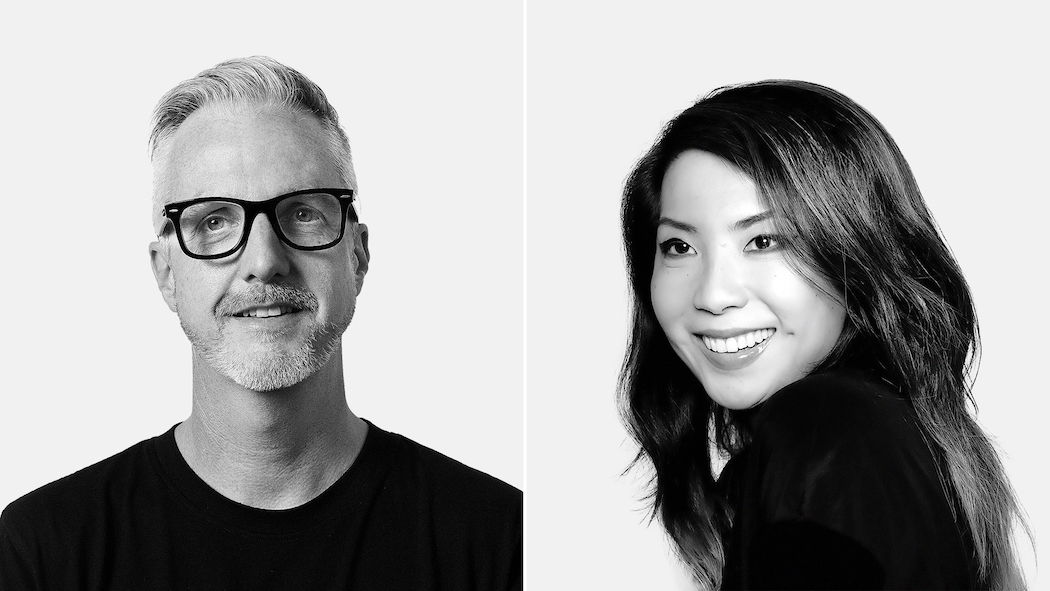 This shift recognises Williams’ contribution to Leo Burnett Australia over the past 15 years, where he is currently chief creative officer. The agency recently won the Innovation Lions Grand Prix at Cannes Lions 2022 along with Silver and Bronze Lions for ‘One House to Save Many’ – a transformative platform for Suncorp Group. He is also behind highly awarded projects such as Bonds Out Now, Reword, #MyFamilyCan, BYO Cup Day, and many more, which have shaped the entrepreneurial culture and progressive creativity that Leo Burnett Australia is now known for.

Andy Fergusson is also being promoted to the role of national executive creative director at Leo Burnett Australia, with responsibility for the creative product across Sydney and Melbourne. He joined Leo Burnett Sydney in 2020 and has been instrumental in the agency’s new business and creative wins, including the launch of ‘Feel New’ for Destination NSW and the recent Grand Prix-winning Suncorp campaign, ‘One House to Save Many’.

Says Lam: “Jason is a creative heavyweight in Australia and the global Leo Burnett network, now we are lucky to share his creative firepower with all of Publicis Groupe APAC & MEA and with many more markets, clients and teams. I’m thrilled to have the chance to partner with him to deliver even stronger business impact and creative excellence, as well as shaping the overall creative vision for Publicis Groupe to be the best modern creative powerhouse with many exciting initiatives for a connected community of 4,000+ creatives.”

Says Williams: “When Natalie first mentioned the possibility of moving into a role that champions creative bravery and business changing ideas across 60+ agency brands, it seemed too good to be true. The chance to unite the Groupe’s most ambitious clients with a squad of creatives, future-thinkers and makers, while still staying connected to the Leo Burnett family – it’s a dream role for me.”

Together with a regional team led by Lam, Williams will contribute to initiatives that connect, inspire and strengthen the creative community, from monthly creative sessions to mentoring programs and inspiration sessions. As a co-founder of the YoungGuns International Awards, Williams is passionate about developing creative future leaders, and will contribute to new talent initiatives as new needs and gaps are identified. 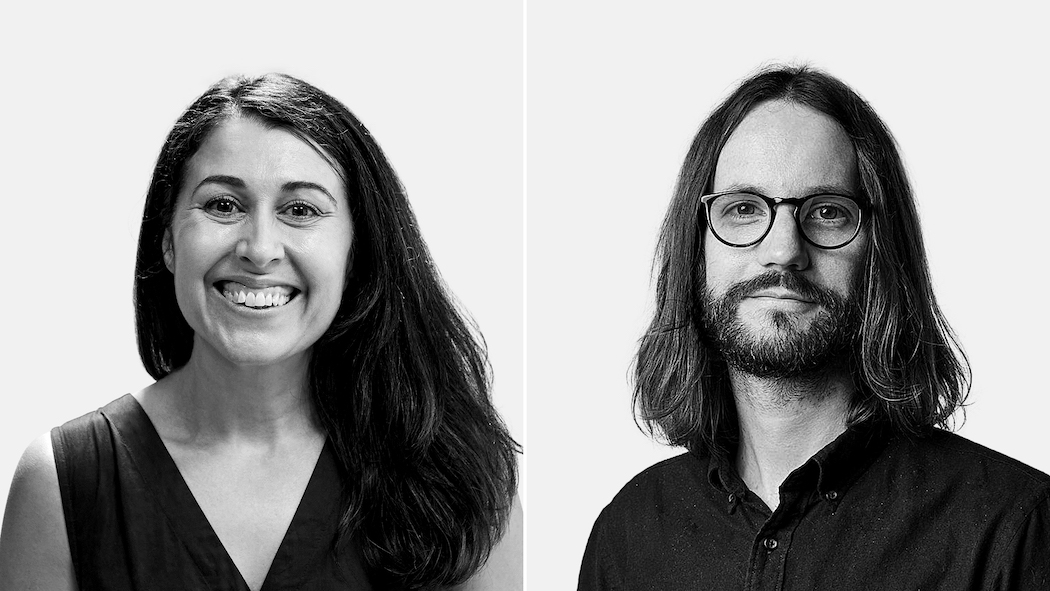 Prior to joining Leo Burnett Sydney, Fergusson (above right) led accounts across the US, Asia and Australia during a 10-year stint at Droga5, which was named Agency of the Decade by AdAge and AdWeek in the year he left. Throughout his career, he has influenced changes to US law, made a music video with Beyoncé, recreated the internet using plasticine, and turned blood into currency, making headlines around the world and receiving countless awards along the way. He will work closely with Emma Montgomery (above left), CEO at Leo Burnett Australia, and Catherine King, chief strategy officer, Leo Burnett Australia to lead the agency’s growth.

Says Montgomery: “Jason has been foundational to the creative success of Leo Burnett in Australia and we are thrilled to see this success recognised in this new role. We are also delighted to have Andy expand his creative leadership to take on the National ECD role. Andy’s progressive thinking and generous style, partnered with our borderless creative team, sets the scene for an exciting next chapter.”

Says Fergusson: “I’m beyond excited about the opportunity to help shape the future of Leo Burnett in Australia, alongside Emma and Cath. We have such great creative momentum right now across both offices. And with a bunch of truly ambitious clients, and a really strong talent pool, I think we are well placed to continue that momentum. Jason leaves us with a strong culture of creative consistency, and I look forward to building on that. We wish him nothing but the best as he steps up to bigger and better things in the Groupe.”

Williams and Fergusson step into their new roles this month.