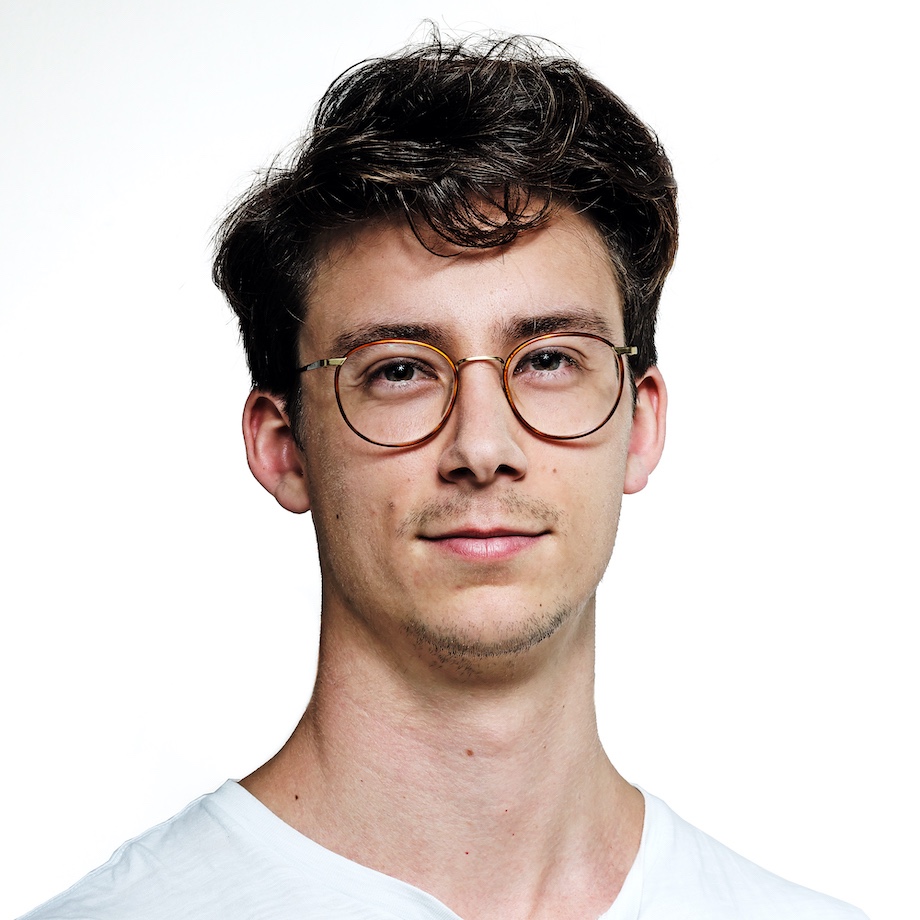 Kinstan returns to Melbourne from a stellar career in the U.K, working for BBH and VMLY&R, where he was the youngest creative director in history to be appointed by both networks.

With well over 100 international awards to his name, including five years of consecutive wins at Cannes for campaigns on M&S, Audi and Oxfam amongst others, as well as a BAFTA for his work with the BBC, and campaigns that helped BBH win IPA Effectiveness Grand Prixes for their largest clients, Psembi will lead McCann Melbourne’s creative output and oversee key projects for its affiliated independent network, HERO.

Says Kinstan: “I’m thrilled to be joining McCann and Hero at such an exciting time with a bucketload of momentum behind them across the entire country. The ambition and energy that Ben, Pat and Coulson have is inspiring, and their desire to make properly populous and famous work is right up my alley. I’m looking forward to getting stuck in and working with some great brands and really good humans. Plus the creative department at McCann is genuinely one of the nicest and most talented groups of people you could hope to hang out with, even on Zoom.”

Prior to returning to Australia, Kinstan helped creatively lead BBH’s successful pitches for Audi, Barclays and Publicis networks’ global Western Union business win. His campaign for M&S Christmas “won Christmas” in 2016 and received over 100 million unpaid views, and his Winter and Summer Olympics campaigns received 60 million between them.

Says Kinstan: “After learning so much from some inspiring leaders like Hegarty, Karen Martin, Nick Gill, Ian Heartfield and Ewan Paterson amongst so many others, I’m thrilled to be able to lead the Melbourne office in this next exciting chapter.”

Kinstan is the second high-profile creative leader to be hired by McCann creative chairman and HERO network founder Ben Lilley, who also appointed Ben Coulson as CCO of McCann Sydney earlier this year.

Says Lilley: “Psembi is a unique talent in so many ways, right down to his name, which came from his three-year-old brother. It’s not surprising he has such a creative world view, and this has led to such a strong creative career. I’m looking forward to seeing what he can now bring to our Australian clients and business.”

Says Patrick Baron, chief creative officer, McCann: “Psembi’s done his best work for some of the world’s biggest brands. We couldn’t be more excited to have him joining our leadership team from BBH London at this exciting time. He represents a new generation of creative leadership in Australia, with a new energy and voice.”