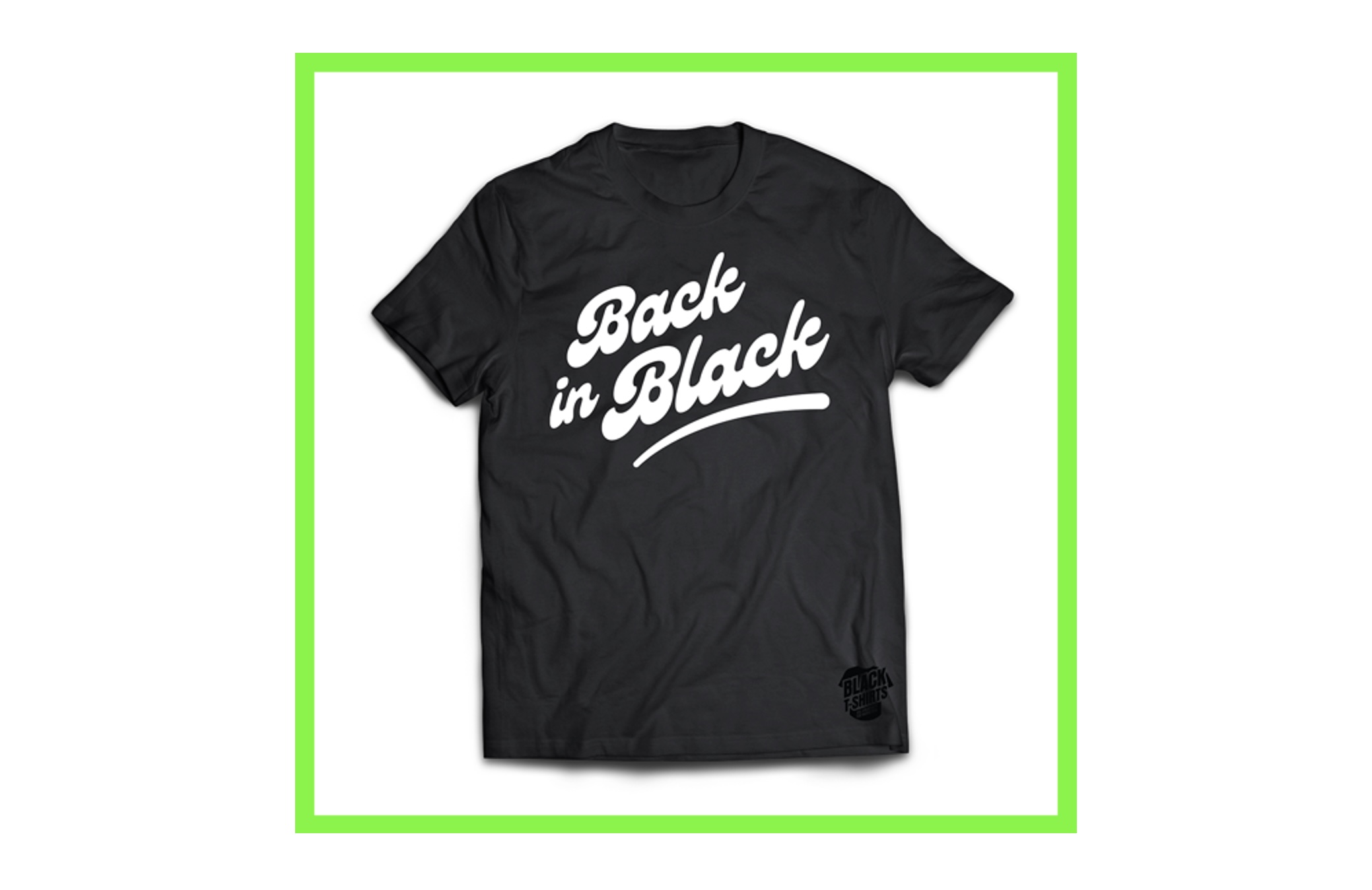 In series the hosts learned a thing or two about creatively, namely:

·       Don’t take your eyes off Nils Leonard when he’s talking to you.
·       Film stock matters…. a lot… especially to Nick Worthington (film stock once existed but think of it more as a metaphor).
·      It’s ok for an agency to be ruthlessly positive and cynical free, especially when it’s founded by Bianca Guimaraes.
·      Jingles still rule, it’s just that no one knows how to do them anymore (blame the English Art Directors).
·      Cindy Gallop said the future of advertising is more creative and profitable than ever, as long as you embrace women and people of colour.
·       Mat Baxter is really into his Lego, and cars, and cars made out of Lego.
·       Professor Byron Sharp let us in on a secret that those kids A to Z wall hangings are always full of fruit and animals as we pay more attention to “things we can eat, and things that can eat us”.

Episode 1 features ex ECD of Goodby Silverstein, Laura Petruccelli. Ferrier and Brent catch her in a period of transition as she is in the process of starting her own agency ‘Frank’. Petruccelli’s charisma, positive vibes, embracing of all things silly, and passion for ideas shines through.  She also breaks down her process for creative ideation.

Conversely in episode 2 The Black T-Shirts podcast features the world’s (second?) most famous marketing professor Mark Ritson. He discusses the cultivation of his no bullshit, northerner communications style, as well as his inspiration for the wildly successful mini-MBA. Ritson also shares fascinating insights on the role of the creative director vs. the marketer from his time at LVMH.

However, despite the confidence of this press release, upon hearing the news of series II, Listnr executive producer Todd Stevens said: ‘I didn’t realise we were doing another season.  Are we sure that’s a good idea.”

Ferrier is an omni-present, multi-award-winning advertising creative and founder of celebrated agency Thinkerbell. He is also a leading Australian consumer psychologist, and brand strategist. He is the author of two books, and a regular on the Gruen TV series, Sunrise, and The Project.

Described as equal parts creative and commercial, Smart spent 20 years in agencies, working with M&C Saatchi, Colenso BBDO, and BBDO San Francisco before joining Saatchi & Saatchi, rising to become its New York CEO. In 2017, he moved client side, becoming CMO at IAG, where he resurrected the NRMA brand, before recently taking the gig as Telstra CMO.

If you’re in Australia listen here on Listnr: https://www.listnr.com/podcasts/black-t-shirts

If you’re anywhere else have a listen here: https://podcasts.apple.com/au/podcast/black-t-shirts/id1613113815