Iconic snack brand Pringles has worked with independent agency Akkomplice to launch a new mystery flavour so tasty and surprising that Aussies everywhere will be asking “WTF: What’s the Flavour?”

This marks a return of the mystery flavour mechanic, which first appeared in 2019 and netted Pringles parent company Kellogg’s their biggest ever limited edition launch and contributed to the brand achieving an unprecedented dollar value growth, the highest in its history.

The promotion aims to get people excited about trying the all-new, limited edition and having the chance to win $10,000 for correctly guessing the flavour.

Says Kenny Hill, founder of Akkomplice: “In setting out to surpass last year’s success, our brief was to create a promotional theme, pack design and digital campaign assets that would really grab attention and maintain engagement.”

Led by the Pringles teams at Kellogg’s Singapore and Australia, the agency had the added challenge of designing a theme and campaign assets that would work across several international markets, from Korea to South Africa.

The Australian promotion is rolling out in retailers nationwide with an online clip teasing the release across social channels. To keep consumers engaged, each week of the promotion will see a quirky new video clue released, hinting at what the flavour might be in a uniquely Pringles way.

Says Melissa Tan, senior brand manager, Pringles Australia: “Kellogg’s challenged Akkomplice to raise the bar with the new Mystery Flavour promotion and we’re delighted with the result. It’s engaging, it’s fun and it will make a great impact in the market.”

The “WTF?” Mystery Flavour promotion sees Akkomplice extending a relationship with the Pringles brand that began with the launch of the Pringles Minis multipack range last year, the number one new product launch in the salty snacks category of the last 2 years. 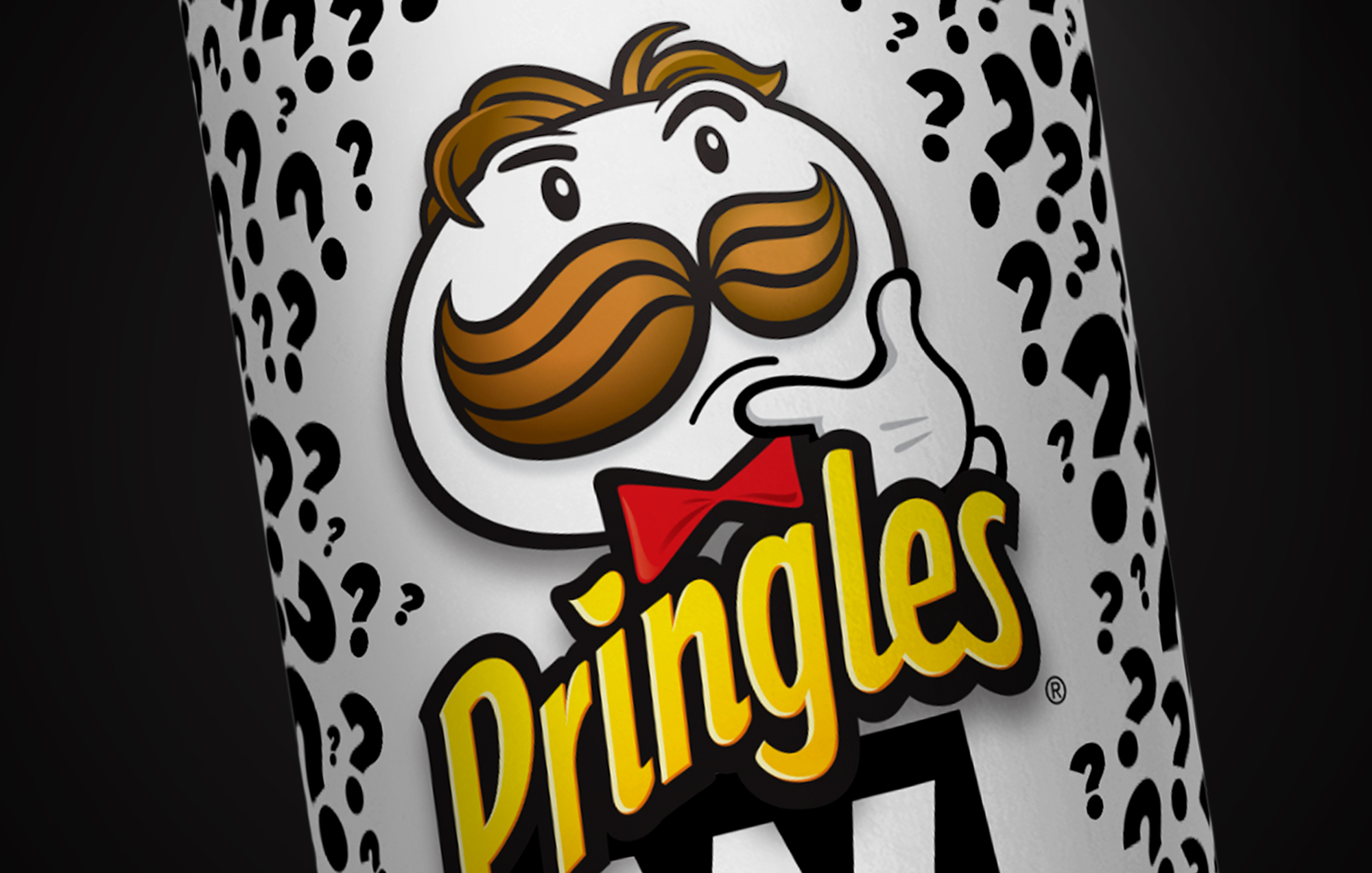 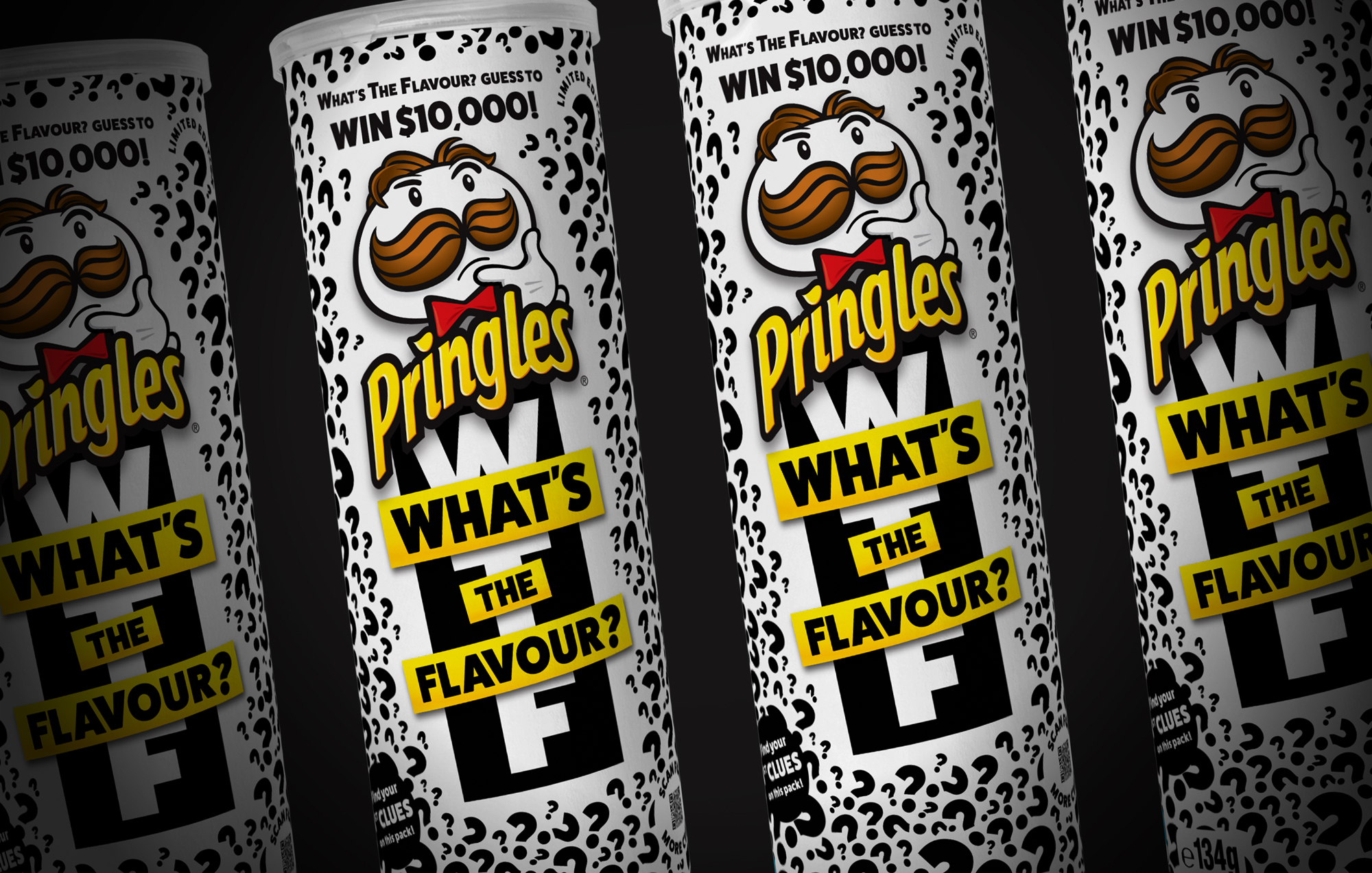 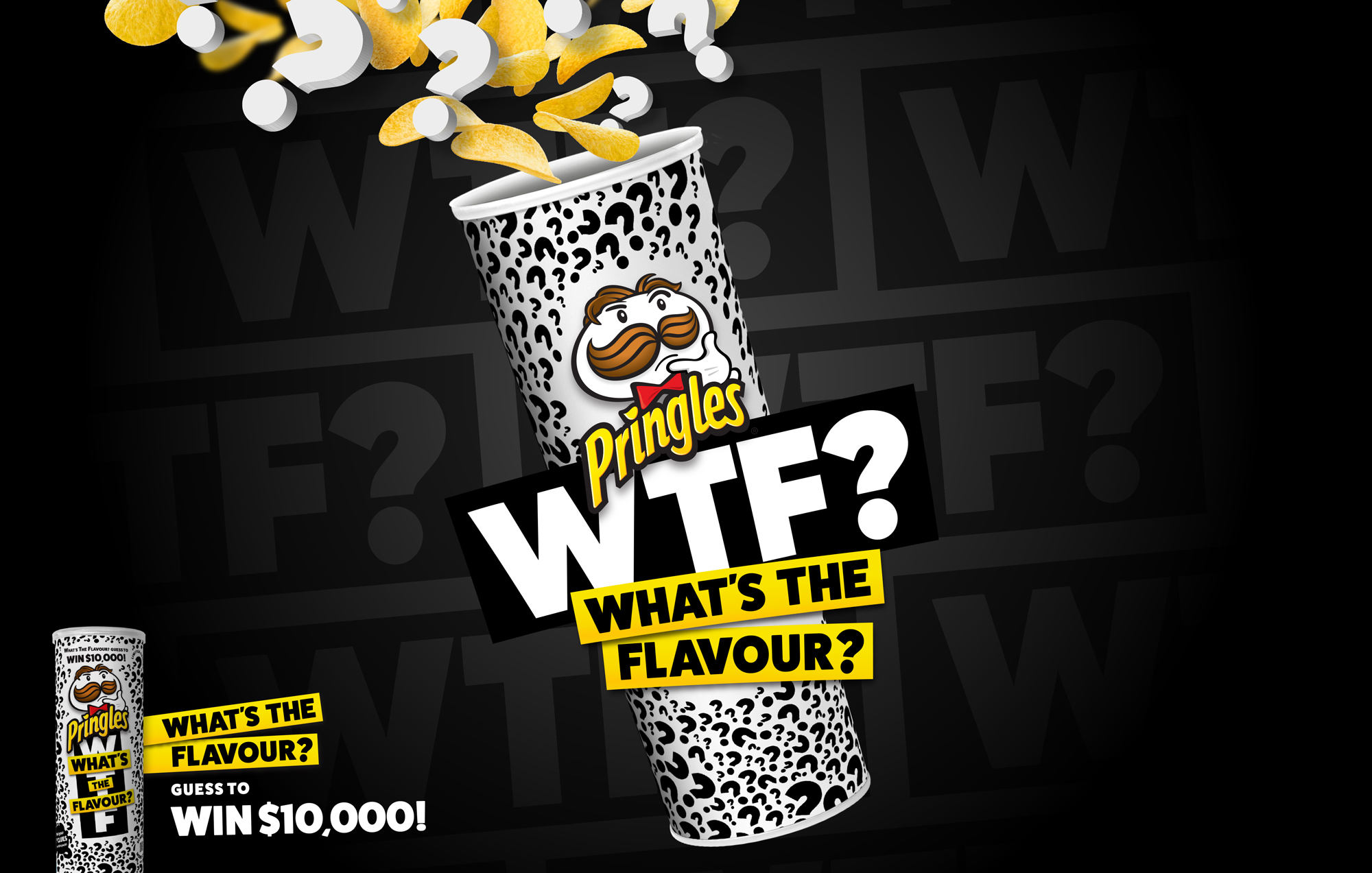