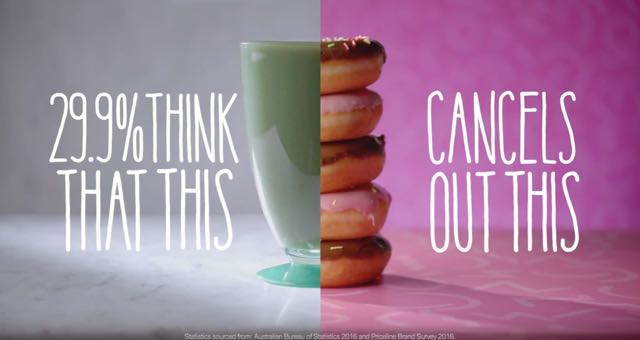 Priceline Pharmacy recently launched its new brand campaign “100% Woman” calling out its unique position in the marketplace with the first of a series of ads via Ogilvy Melbourne, appearing on TV, online and in print across the country.

The campaign has kicked off with a television ad featuring insightful, real and fun statistics about Aussie women, cut to the catchy tune ‘Girls, Girls, Girls’ ending with the bold statement “We’re 100% Woman”.

This is the opening statement of the campaign and features Priceline Sisters Ita Buttrose and Sam Harris along with everyday women. Several versions of the ad will be rolled out focussing on health, sport and the men in women’s lives. 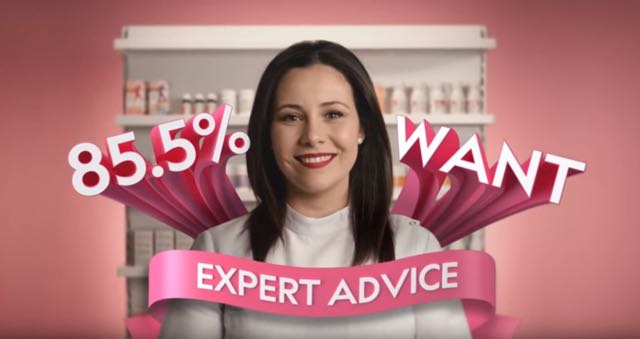 Says Mark O’Keefe, general manager marketing, Priceline Pharmacy: “We chose ‘100% Woman’ to be the debut version of the ad because 97% of our customers are women and this campaign is just calling out that we are here to support them. We’ve had a really positive response from our customers and some loved it so much they have contacted us to try to buy the song!”

The new campaign brings to life the fact that 50.6% of Australia’s population is women and although every one is different, the one thing they all have in common is that they want to feel 100%. That’s why Priceline Pharmacy is dedicated to understanding the health and beauty needs of every Australian woman.

Says O’Keefe: “Our strength in beauty and health, in-depth knowledge of our customers, incredible array of assets, strong online presence, female ambassadors, unrivalled range in-store and 6.4 million Sister Club members are all powerful demonstrations of our commitment to women. No other retailer in the country knows women like we do.

“We have chosen to create various versions of the ad to showcase our multi-dimensional offering which will also include our range of men’s products which we know women purchase for the men in their life be that fathers, brothers, sons or partners. We will also hero our health stations which are used equally by our male and female customers and which, in the pharmacy space, are exclusive to Priceline.” 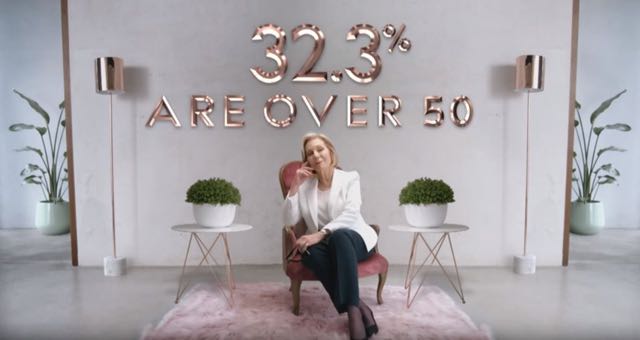 Priceline Pharmacy will also be highlighting its support of women in sport. A campaign will be created featuring the Adelaide Thunderbirds netball team, the Western Bulldogs AFL women’s team and the Sydney Sixers’ women’s big bash cricket team; for each of which Priceline Pharmacy is a major sponsor. It will be the first such campaign to showcase together these three major female sports.

Says David Ponce de Leon, executive creative director, Ogilvy Melbourne: “Priceline Pharmacy is a company proven to be dedicated to help women look and feel great. ‘We’re 100% Woman’ defines what Priceline Pharmacy stands for as a beauty and health destination for every Australian woman. Their in-depth knowledge and incredible array of assets, their strength in beauty and health; their strong online presence, unrivalled range in-store and the power of their Sister Club are all powerful demonstrations of Priceline Pharmacy’s commitment to women. This is a space that no other retailer in Australia has the credibility or the credentials to own. We are very excited for the opportunity to help Priceline write the next chapter in their growth story.”