Powershop has launched ‘Free Power Mode’, giving customers a day of free power to celebrate renewable generation when the wind is blowing at its wind farms, in a tactical campaign by whiteGREY.

As determined by the wind, Free Power Mode is activated for 24 hours, with the campaign going live to inform customers they can get free power for the day. New customers are also able to switch and receive the equivalent of a free day of power. The campaign includes curated video, radio, outdoor, digital, social media and PR.

Free Power Mode is whiteGREY’s first tactical campaign with Powershop since being appointed earlier this year. Since joining forces, whiteGREY has been managing Powershop’s performance media and was tasked with launching the brand into South Australia.


Chief customer officer of Powershop, Catherine Anderson, said she was pleased to give customers free power for the day to celebrate when the wind is blowing at their wind farms.

Says Anderson: “We’re keen to try something out of the box that celebrates renewable generation while supporting our customers and their hip pockets. A day of free power is just one of the many initiatives we have, to put our customers first.”

Directed by Otto’s Julian Lucas, the campaign’s films take viewers behind the scenes at Powershop HQ for a lighthearted look at what happens when Free Power Mode is activated.

Says Joe Hill and Garret Fitzgerald, executive creative directors, whiteGREY: “Free Power Mode is a great customer initiative by Powershop that celebrates renewable energy across Australia. To bring it to life this fun, tactical campaign can be deployed in response to the wind.”

Melbourne based Powershop powers more than 130,000 homes and businesses across Victoria, New South Wales, South Australia and South East Queensland. Powershop is Australia’s only electricity and gas retailer to be certified 100% carbon neutral by the Australian Government and is Australia’s greenest power company. Its parent company Meridian Energy is the owner-operator of two wind farms in Australia. 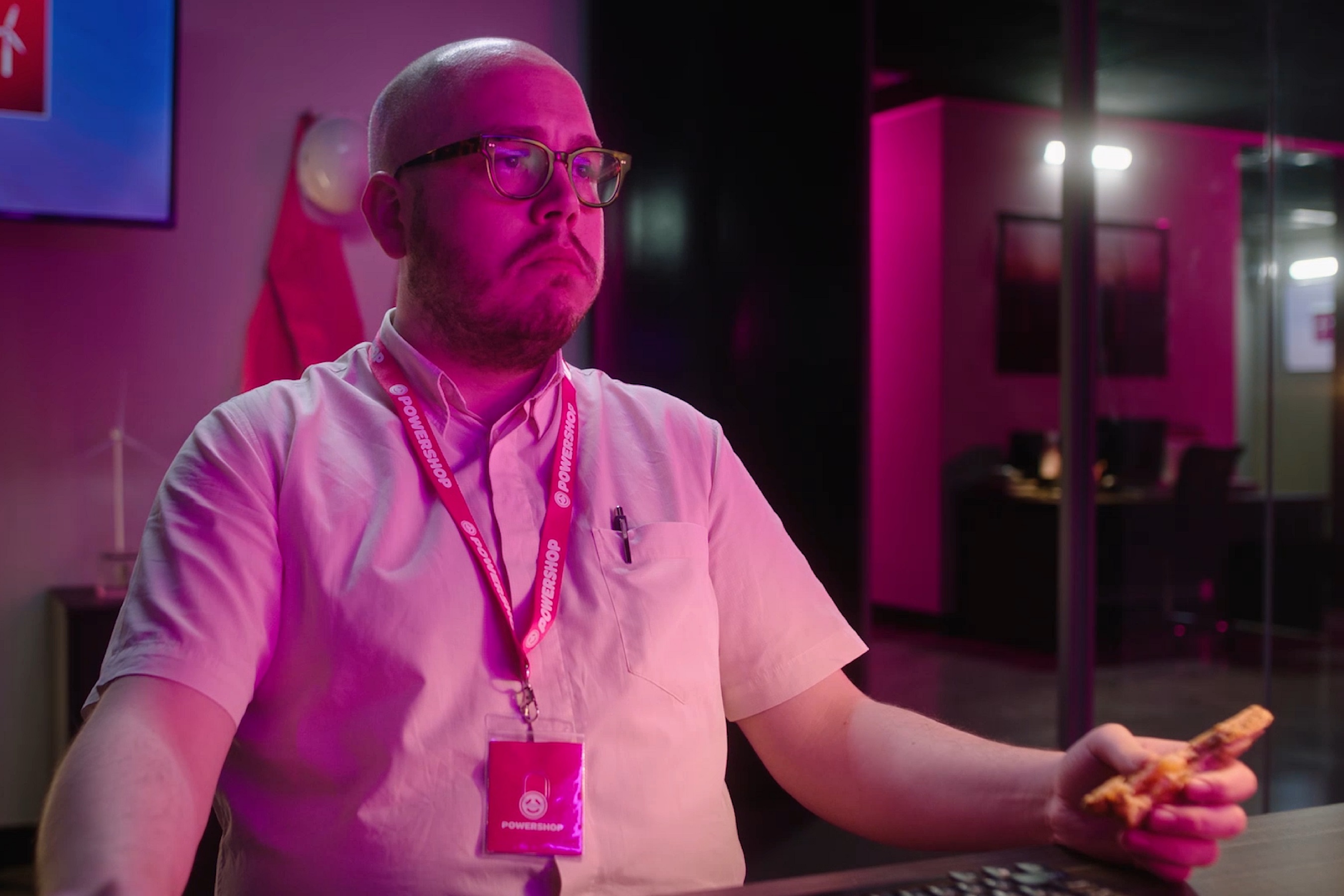 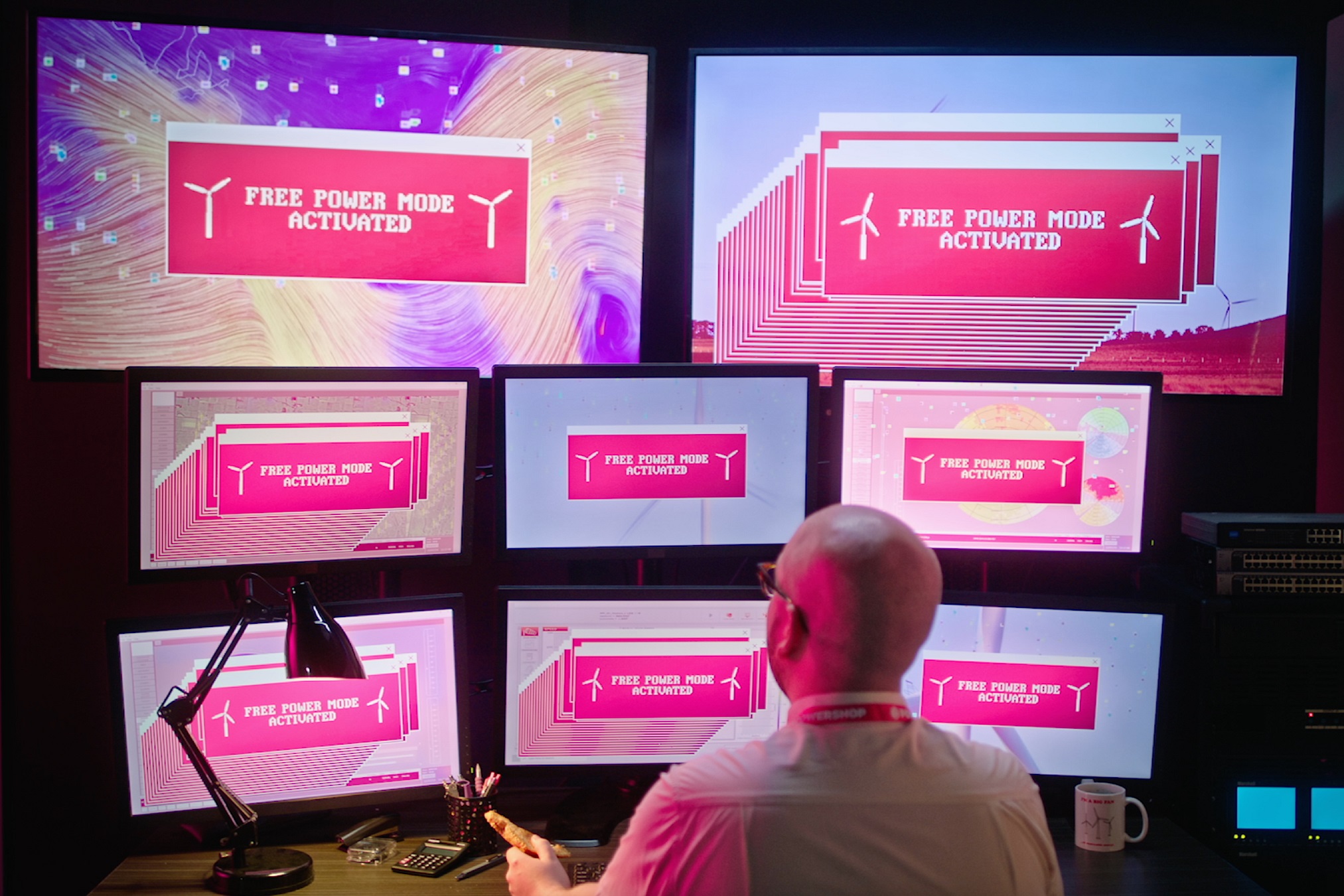