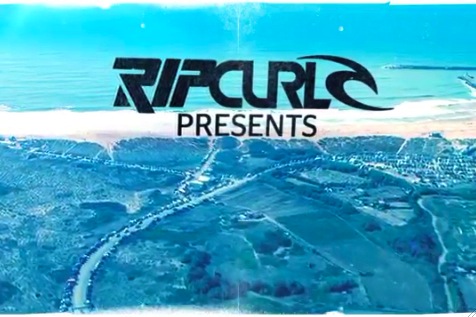 The free app is now available for iPhone, iPad and Android and consists of many

innovative features such as: ‘Live Stream’ where viewers can watch the television coverage of live events and results on their mobile, allowing fans to stay up to date with ‘Event Status’ that includes surf reports, event start times and forecasts.

This stems from the success of its Rip Curl surfing app game ‘Live The Search’, which

iPhones within a 48-hour period. 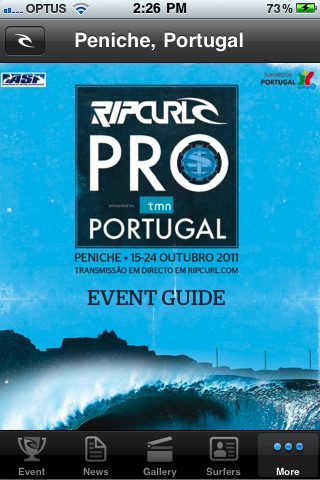 Rip Curl partnered with Virgin Australia for the cross-promotion, which included product placement and outdoor advertising.

features, such as data integration to allow for engagement across social media platforms such as Twitter and Facebook, which makes this app very popular with a tech savvy

Sharp. “Surfing has a large, enthusiastic and very engaged global audience that live and

webmaster Brendan Downs. “This is a one-stop-shop for all Rip Curl events.”

The app is now available on the iTunes AppStore