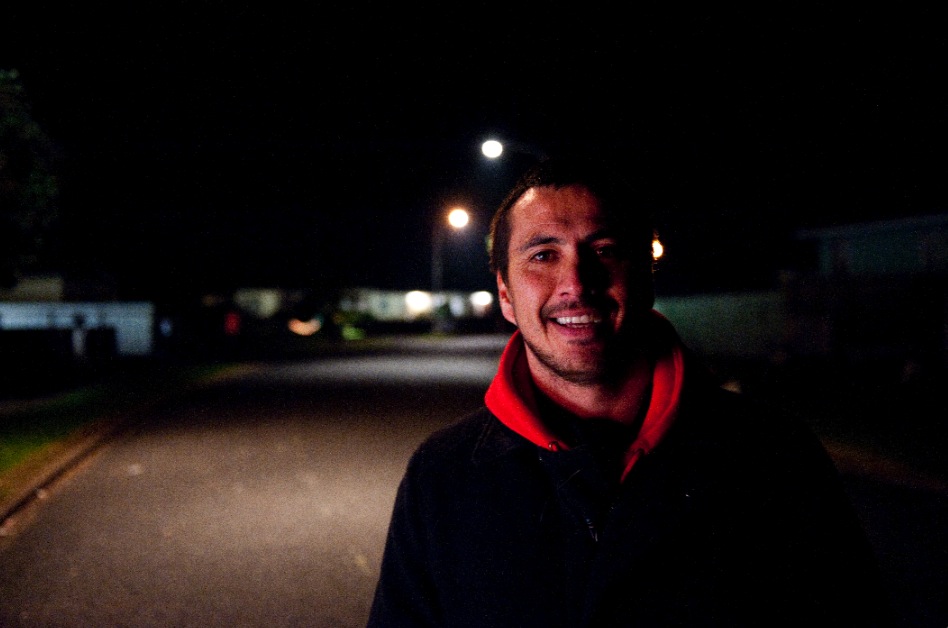 Bondi’s Flickerfest is the only short film festival in Australia accredited by BAFTA and the Academy.

Waititi’s acclaimed feature film Boy is now the single highest-grossing Kiwi movie ever, eclipsing Once Were Warriors and The World’s Fastest Indian after taking in NZ$9.3 million at the local box office.

Ebony Society premiered at Sundance in January 2011. Since then, the film has gone on to win awards and be recognised around the world, convincing Davis to pursue a career telling stories. He has directed two 90-minute dramas for Maori television, and is currently working on a feature based on his first short. 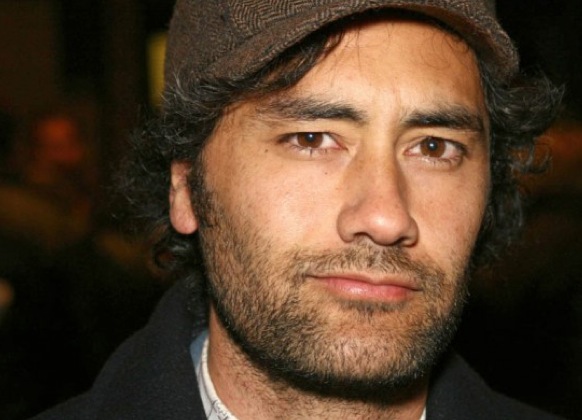 Waititi (pictured left) wrote and directed Boy after his 2003 short film Two Cars, One Night was selected at Sundance, and was later nominated for an Academy Award. In 2007, Variety magazine named Waititi as one of “10 directors to watch” – a prediction that was validated when Waititi’s first feature film BOY became the highest-grossing NZ film of all time in September last year.

Davis and Waititi both began their careers as actors. Davis starred in the hit TV series ‘Outrageous Fortune’; Waititi is a comedian/actor whose first standup comedy partner was Jemaine Clement of Flight of the Conchords. .