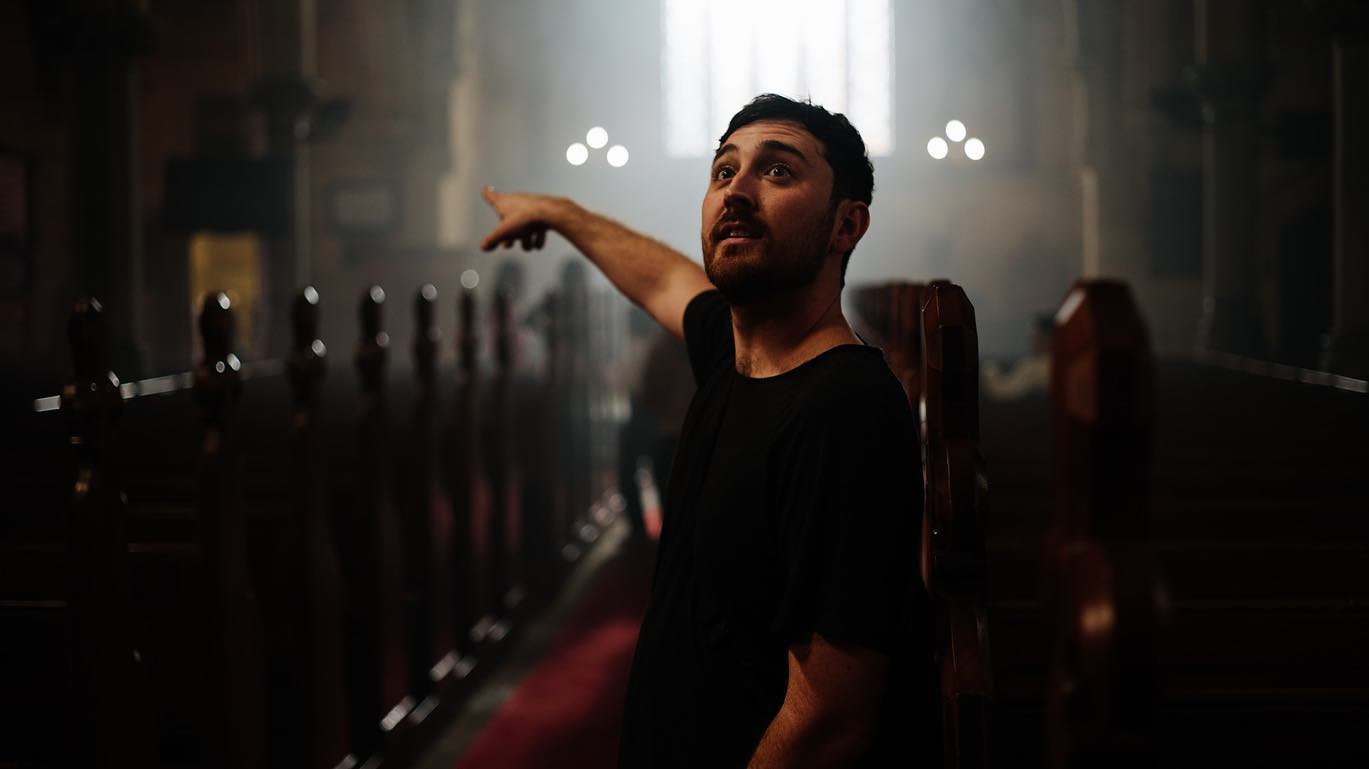 One of 10 music videos nominated at this year’s ARIAs, the upbeat performance-based clip tells the story of friendship and the joy of coming together.

Dedicated to Guy’s late friend, Luke Liang, the clip features Guy’s son Hudson Sebastian in a beautiful story set against the backdrop of a dawn ocean, along with  a troupe of colourful dancers performing as a choir in a Gothic church, and a  firework nighttime bonanza.

Says Chappell: “I’m humbled to see my work for Guy win at the ARIAs and I’m very pleased to witness the success of such a hard working artist, who I’ve really enjoyed collaborating with over the years.” 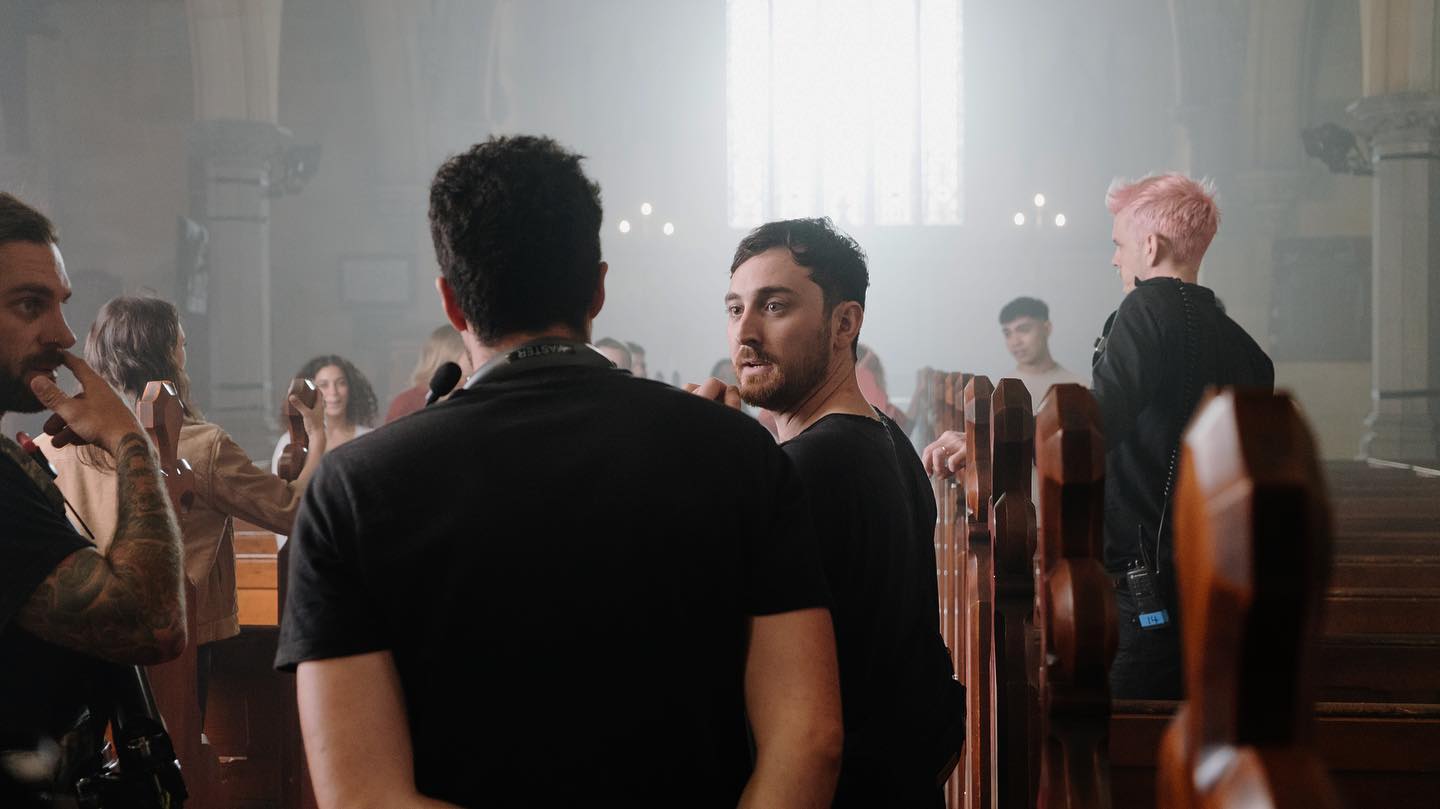 Says Oliver Lawrance, executive producer, Photoplay / Playtime: “James is a high concept, cinematic storyteller and we’re very proud of his latest ARIA win. He’s a director on the rise who has just turned 30-years-old last week and has a long glorious career ahead.”

Chappell has shot the past three music videos for the well-known Australian performer, including the striking ‘Before I Go’, along with Guy Sebastian’s soon-to-be-released video for current single, ‘Let Me Drink’. 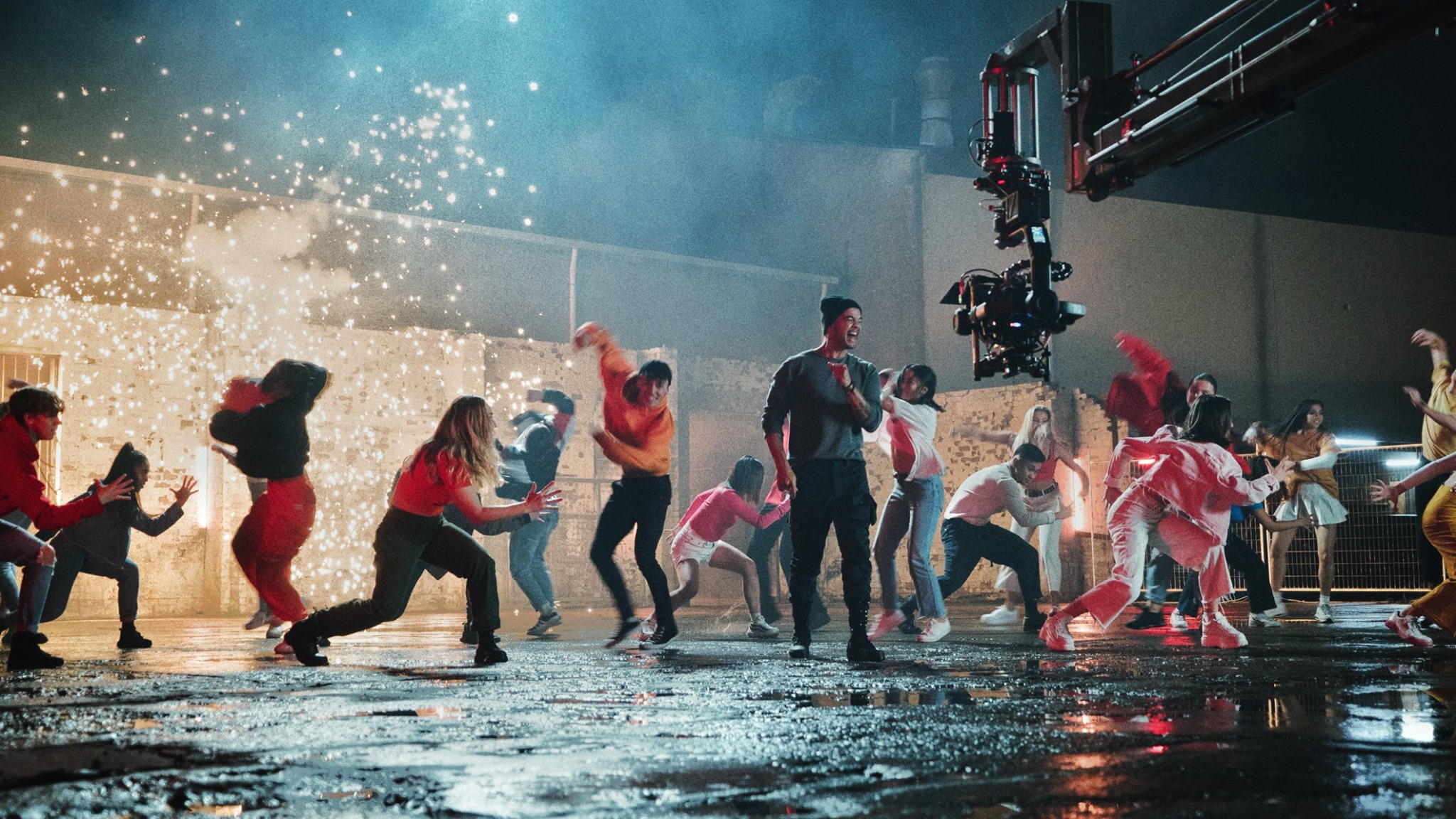 Chappell’s most recent work includes campaigns NRLW ‘Incomparable’ via Host Havas and Lung Foundation Australia ‘Walk in My Shoes’ via OPR Agency. Other music videos include ‘Nightmares’ for Set Mo, ‘Like Michael Jackson’ for Savage and ‘Wings’ for Armand Van Helden.

For more information on James Chappell, check out his work here: https://playtime.co/director/james-chappell